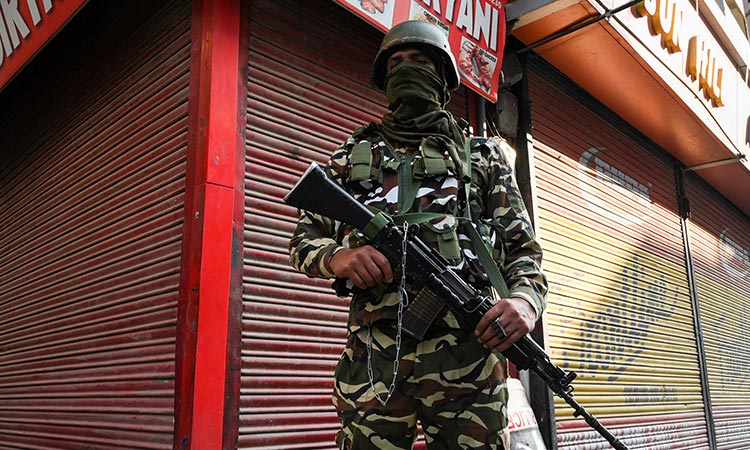 A paramilitary soldier stands guard at a street on the one-year anniversary of the restive region being stripped of its autonomy in Srinagar. AFP

A group of UN rights experts urged India to address the "alarming human rights situation" in Kashmir since it stripped its autonomy a year ago on Wednesday.

The independent experts, who do not speak for the United Nations but report their findings to it, called on other nations to pile the pressure on India if it does not do so.

"Urgent action is needed," the 18 special rapporteurs and other experts said Tuesday in a joint statement.

"If India will not take any genuine and immediate steps to resolve the situation, meet their obligations to investigate historic and recent cases of human rights violations and prevent future violations, then the international community should step up."

Wednesday marks the one-year anniversary of the restive region being stripped of its autonomy.

Since then, "the human rights situation in Jammu and Kashmir has been in free-fall", the UN experts said.

"We are particularly concerned that during the COVID-19 pandemic, many protestors are still in detention and internet restrictions remain in place."

They said three of their four letters of concern to the Indian government had gone unanswered, while the closure of the restive region's human rights commission was "particularly concerning".

The experts said there was no public information on what would happen with the cases the commission had been investigating, including hundreds of "suspected enforced disappearances" dating back to 1989.

They urged New Delhi to schedule urgently visits by UN experts, particularly by those investigating torture and disappearances. 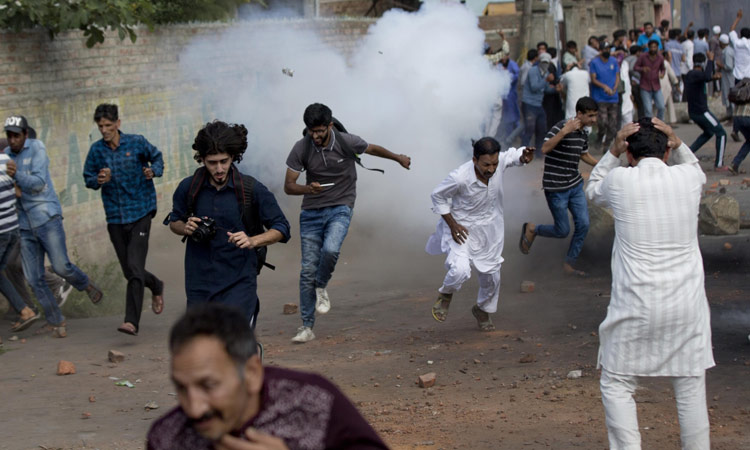