Sharjah, others can take part in coronavirus vaccine trial - GulfToday

Sharjah, others can take part in coronavirus vaccine trial 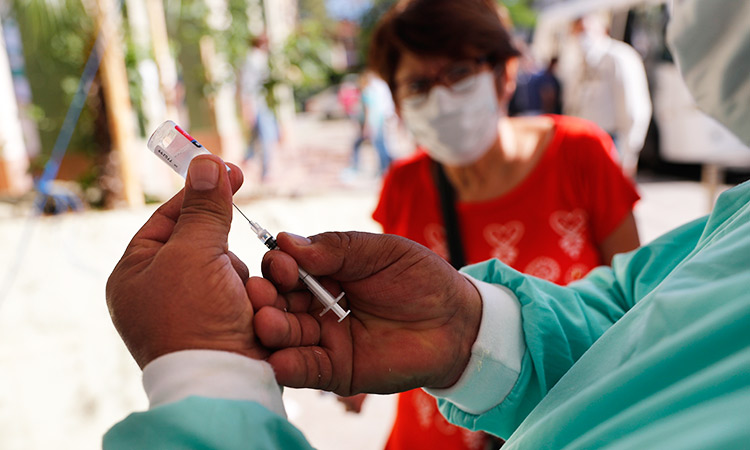 Their voluntary participation is made possible as on Wednesday afternoon, the Ministry of Health and Prevention (MoHaP) announced the opening of the Al Qayaren Health Centre located at 126 Street, Al Ghayaren 3 in Muwaileh, Sharjah as the second site for the world’s first Phase III clinical trial that commenced on June 16 at the Abu Dhabi National Exhibition Centre wherein the first to get the shots were Department of Health Abu Dhabi chairman Sheikh Abdulla Bin Mohammed Al Hamed and acting secretary Dr. Jamal Al Kaabi.

The Sharjah edition would last for between three and six months.

Original target volunteers are 13,000 representatives of the approximately 200 nationalities that live across the seven emirates. Those who have taken and would take the real and placebo shots undergo World Health Organisation (WHO) and the United States Food & Drug Authority-approved guidelines and protocols on clinical trials. They are asked to note down whatever they would experience and go through after the inoculation of the candidate vaccine which research had demonstrated “100 per cent of the volunteers generating antibodies after two doses in 28 days” from the Phases I and II clinical trials in China.

The Sharjah health facility can accommodate the registration, screening and test of a minimum of 500 volunteers a day, managed by MoHaP and G42 Healthcare.

In a press statement, Minister of Health and Prevention Abdul Rahman Mohammed Al Owais said the extension of the Phase III clinical trial is a way of enhancing the results that affirm whether the two candidate vaccines by Sinopharm CNBG are the much-awaited vaccine.

Al Owais also said: “The UAE health sector adopts a flexible and multi-track strategy in dealing with the COVID19 pandemic. We are strengthening our cooperation with international partners to support the development of a safe vaccine against the disease. Thus, expanding the geographical scope of the #4Humanity Campaign to include all emirates.”

Sharjah resident Ben Fallorina expressed willingness to participate: “This is what we have been waiting for. Locals and expats should feel honoured and blessed. Very happy to volunteer.”

Thumbay Group founder/president Dr. Thumbay Moideen said: “The UAE has added a new chapter in history by allowing its resident population of around 200 nationalities to become part of this historic event. The excitement surrounding the clinical trials and the growing number of volunteers are a testimony to the public’s confidence in the safe and systematic clinical trials conducted under MoHaP. As responsible residents, we hope and pray that these efforts yield best results.”

Sharjah resident Lyle Ham said: “Of course, we do not know yet the efficacy of the vaccine. Thus, the required Phase III clinical trial which would hopefully seal the successful results of the Phases I and II clinical trials in China. I am glad that the UAE has taken the step for the world’s first Phase III trial.

“When proven truly effective and safe, then we would have the breakthrough which we have been awaiting.”

From the press release, MoHaP undersecretary/Emirates Health Services Establishment chairman Dr. Mohammad Salim Al Olama said: “Thousands of people of different nationalities have already expressed their desire to take part in the clinical trials which reflects the confidence in the UAE health system and its ability to conduct clinical trials to test the promising vaccine.” 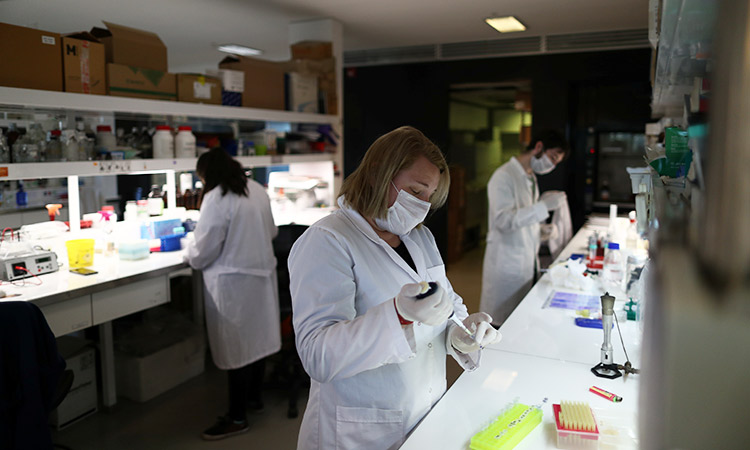 The Abu Dhabi Health Services, SEHA, has started conducting new clinical trials for phase III of inactivated vaccine to combat COVID-19 and this is not only great news for the UAE but also the rest of the world. 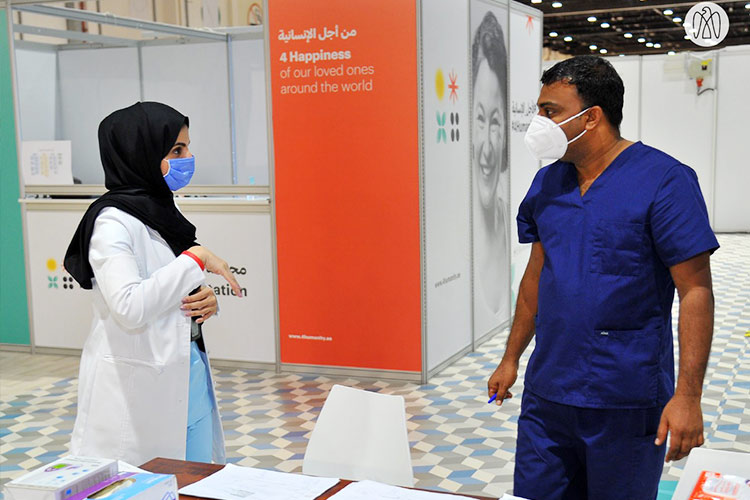 The Department of Health Abu Dhabi in collaboration with G42 Healthcare and Abu Dhabi Health Services (SEHA) has announced the opening of a new purpose-built, walk-in registration, screening and testing facility at ADNEC for volunteers who want to participate in the world’s first clinical Phase III trial of an inactivated vaccine to combat COVID-19.

Confidence, benevolence and determination are hallmarks of UAE’s citizens and residents. It is a matter of pride for the nation that the world’s first Phase III trials of an inactivated vaccine for COVID-19 being held in the United Arab Emirates