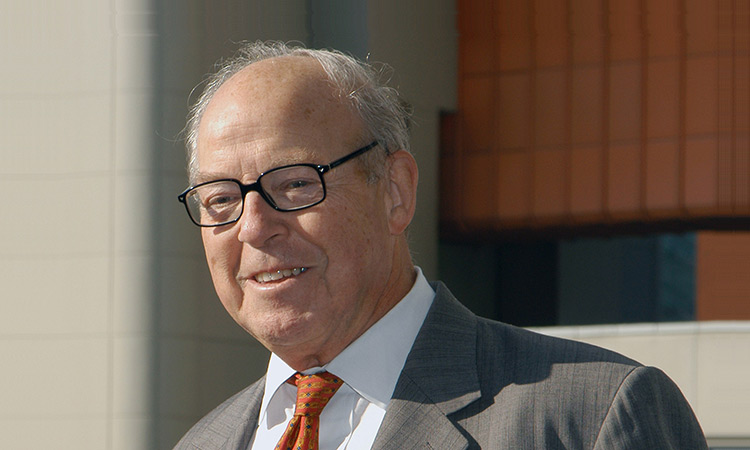 "The start-up of the first of four units of the Barakh nuclear power plant sends a strong signal to the electricity hungry world that reliable power can be generated at viable cost and without greenhouse gases and added risk of global warming," said Blix, who is also the former Chairman of the International Advisory Board of the Barakah project, in a statement on the occasion.

"I take joy in congratulating the people and government of Abu Dhabi for turning to modern science and technology for development," he added. 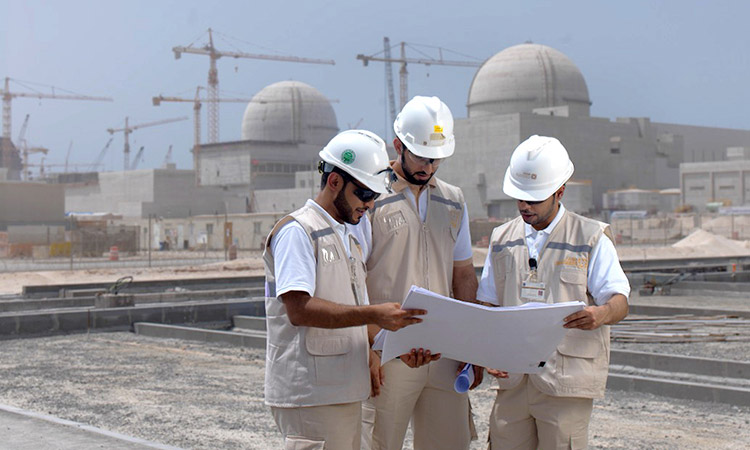 Federal Nuclear Supervision confirms the continuation of its oversight duties for the operation of Barakah plants.

"The prudent and professional way I have seen the project pursued by the government and the responsible organisations inspires respect and confidence. They have made full use of the world’s extensive nuclear experience – from the knowledge of the Korean constructors to advice, reviews and services by the International Atomic Energy Agency, the World Association of Nuclear Operators and others.

"In doing so they have also created a model for other countries that want to enter the age of modern nuclear power," he concluded.

In a statement on the occasion, Grossi affirmed the IAEA's support for the UAE in establishing nuclear power.

"The IAEA supports the UAE and other countries that opt for introducing nuclear power, which plays a key role in achieving clean and affordable energy and in tackling climate change," he said. 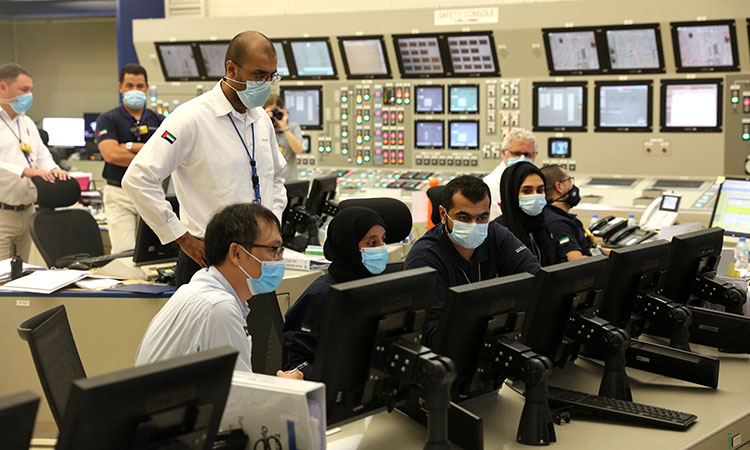 The UAE and IAEA will conduct a two-day international exercise to test the global emergency response system for a severe accident simulated at the UAE’s Barakah nuclear power plant. 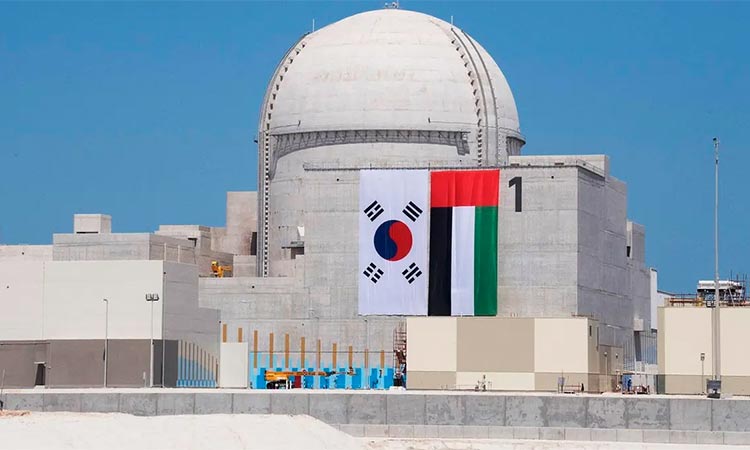