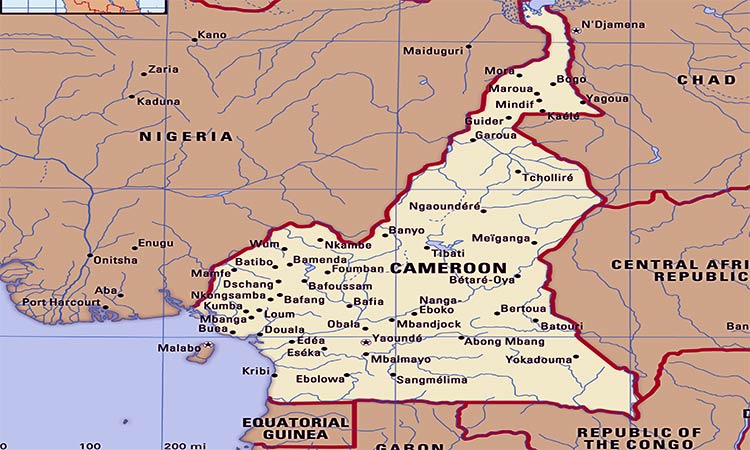 This photo shows a map of Cameroon.

Suspected militants from militant group Boko Haram killed at least 13 people and wounded eight others in a grenade attack in northern Cameroon on Sunday, a security source and a local official told the media.

Boukar was informed by locals that 13 had died. A security official who confirmed the attack said that 2 wounded also died, bringing the toll to 15.

Boko Haram has been fighting for a decade to carve out an Islamic caliphate based in Nigeria.

The violence, which has cost the lives of 30,000 people and displaced millions more, has frequently spilled over into neighbouring Cameroon, Niger and Chad.

In June last year, around 300 suspected Boko Haram militants swarmed onto an island on Lake Chad in Cameroon's far north and killed 24 people, including 16 Cameroonian soldiers stationed at military outposts. 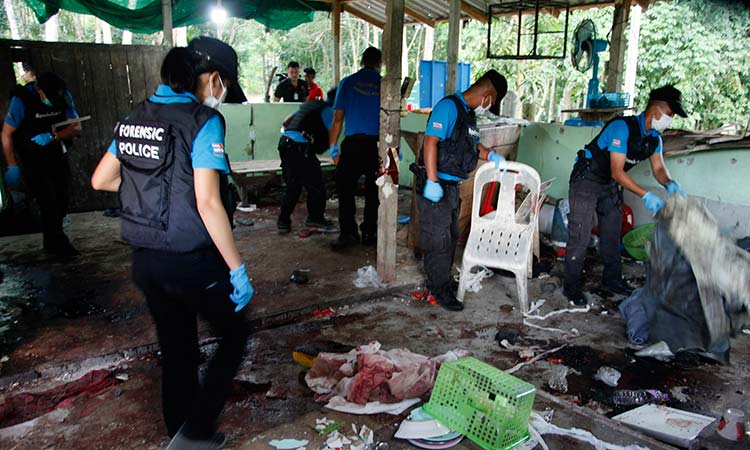