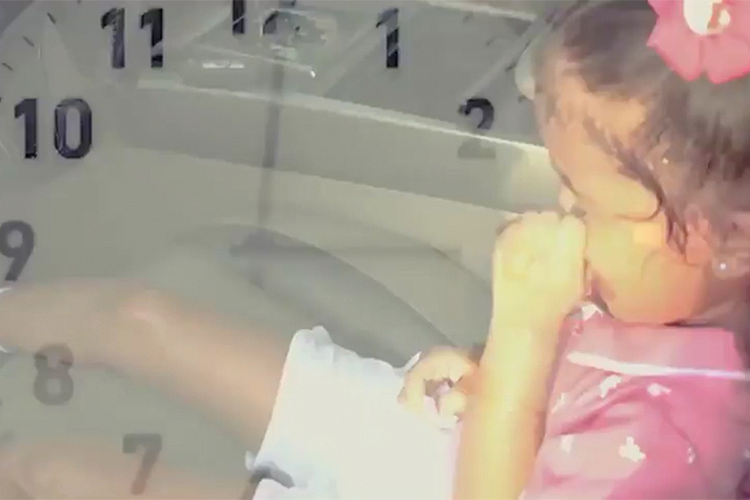 A child gets trapped inside a car. The photo has been used for illustrative purposes.

Ras Al Khaimah Police have started am awareness campaign to educate community members about properly locking the vehicle after disembarking, in order to preserve the safety of life and property.

Colonel Abdullah Ahmad Bin Salman, Director of Information and Public Relations Department, explained that neglecting to close the vehicle and leaving its doors open after disembarking from it may expose it to the risk of violation or theft, or that children may take it as a place of amusement and entertainment and spend time by sitting in the driver’s seat, mimicking driving and playing with its internal parts.

While playing in the car, the doors may get locked, which prevent them from getting out again and endangers their lives.

The Director of the Media and Public Relations Department of Ras Al Khaimah Police appealed to the public for the necessity of the provisions of closing vehicles after disembarking from them, and not to allow children to use them without supervision in any way in order to preserve their security, safety of their lives.

The police confirmed taking all necessary legal measures against the "groom" who has been referred to the Emergency, Crisis and Disaster Prosecution Office to complete the legal procedures.