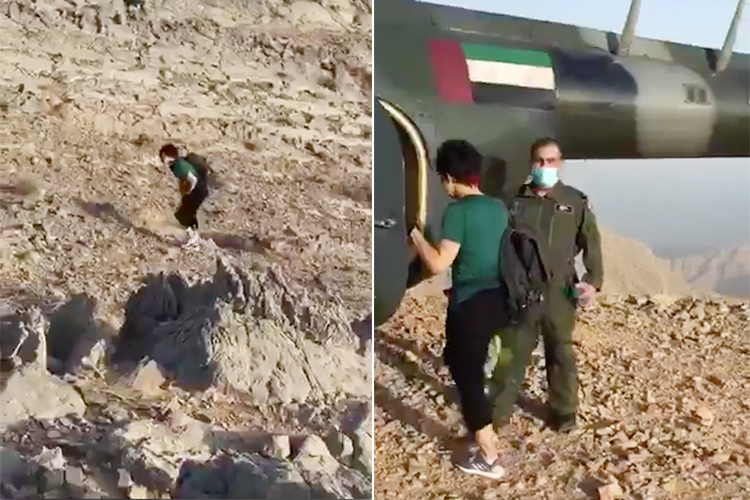 A combo image shows the tourist boarding a helicopter.

The Ras Al Khaimah Police search and rescue and UAE Air Wing team airlifted a foreign tourist from the top of a mountain at Wadi Ghalilah to safety after the tourist was stuck in the rugged terrain.

The tourist suffered fatigue during a mountain trip and could not come down.

The search and rescue staff at the Air Wing Section in Ras Al-Khaimah Police received information stating that there was a tourist suffering from fatigue and stress on the top of Wadi Ghalilah Mountain in Ras Al Khaimah.

The tourist was treated with first aid, and airlifted to safety.

In June, the Ras Al Khaimah Police rescued an Emirati in his 30s from the top of a mountain at Wadi Ghalilah. The man was reportedly stuck in the rugged terrain.

On June 8, The search and rescue team of the Air Wing Section at the General Command of Ras Al Khaimah (RAK) Police rescued a senior citizen, who was suffering from severe pain in the spine and some other pains, and was at an altitude of 5,000 feet.

The man who was living in the peak of a Ras Al Khaimah mountain was airlifted in an operation that took 20 minutes after receiving a report. 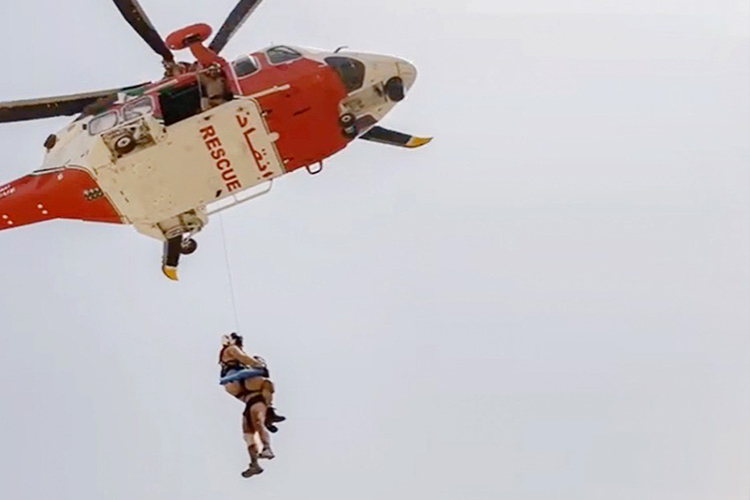 Rescue teams collaborated with the National Search and Rescue Centre to carry out the mission after they were notified about the incident by police’s operations room at 9:50am. 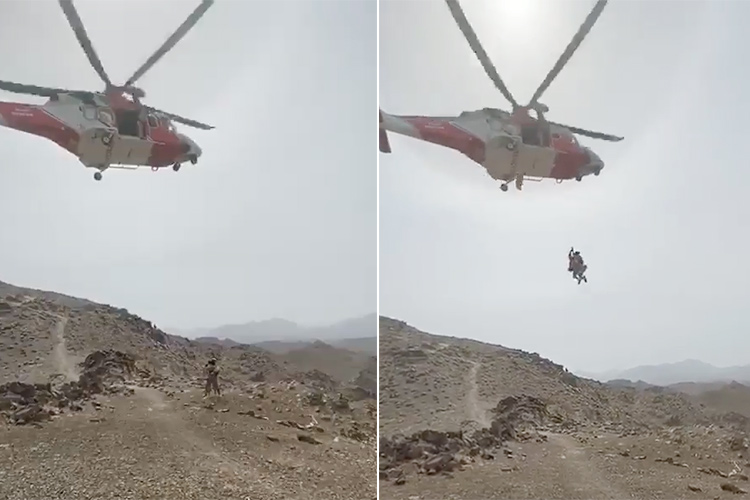 Police cooperated with the National Search and Rescue Center to save the woman and provide necessary medical care. 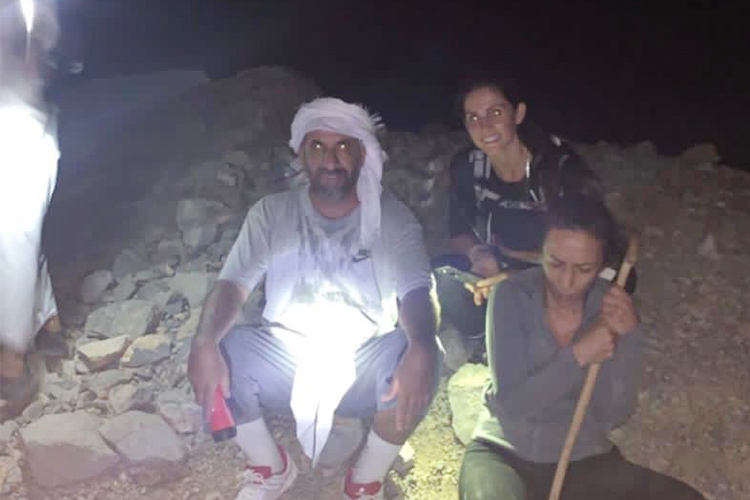 President Dr Arif Alvi and Prime Minister Imran Khan called on citizens to strictly adhere to anti-virus protocols while celebrating Eidul Fitr, stating that the measures were necessary to avoid a massive outbreak.