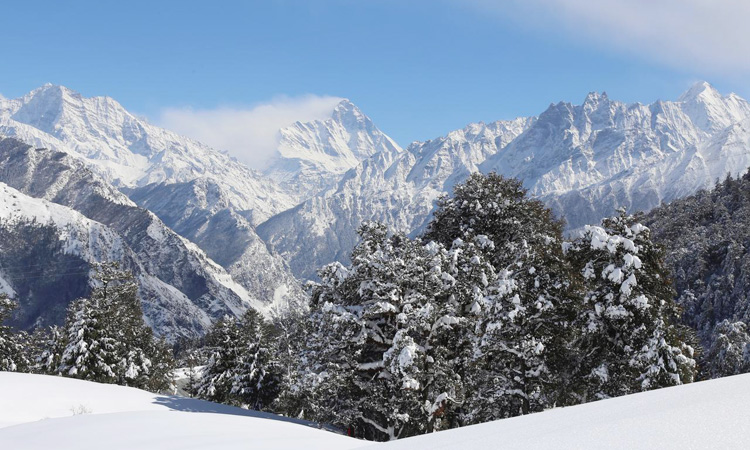 Nepal is opening its Himalayan peaks, hoping to bring back Western climbers who were unable to visit during a spring lockdown.

Commercial flights to Nepal will resume in August. 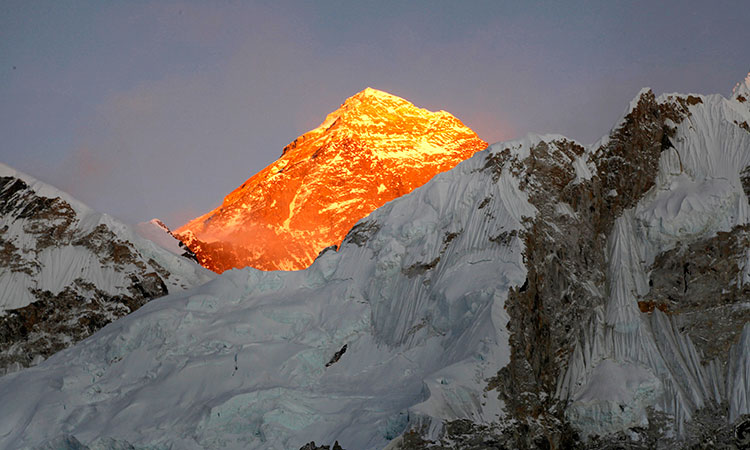 Vietnam reported a daily high of 45 more cases Friday, all of them connected to a Da Nang hospital where the first case surfaced last week after more than three months.

All of the infected are hospital staff, current or former patients and their family members.

Vietnam reacted quickly to try to contain the spread from Da Nang, a popular destination where thousands of tourists were vacationing on its golden beaches. Other cases this week were confirmed in Hanoi and other cities and provinces.

Da Nang was put under lockdown on Tuesday and testing and business restrictions increased in other areas. The city on Friday began setting up a makeshift hospital in a sport auditorium and doctors have been mobilised from other cities to help.