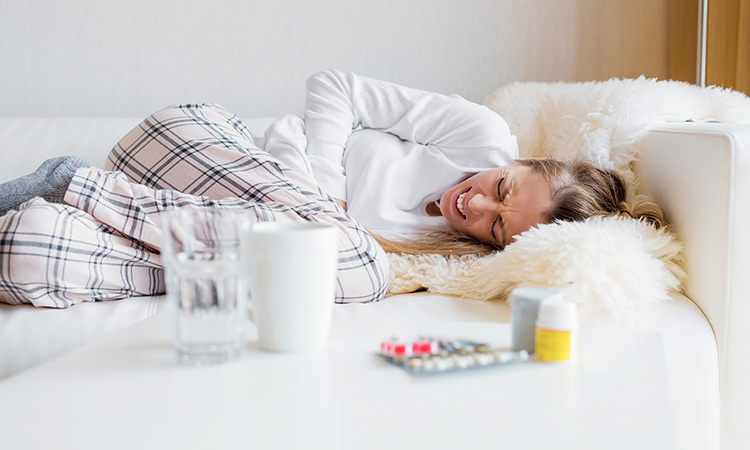 Mass food poisoning in Jordan has sickened at least 700 people and killed a child, all of whom ate cut-price shawarma from a restaurant outside Amman, the health ministry said Wednesday.

The owner of the restaurant selling the popular rotisserie meat and bread snacks in Baqa'a district northwest of the capital was arrested, local media reported.

"A five-year-old boy died of massive poisoning," the ministry said in a statement, adding that at least 100 people had been hospitalised by Tuesday morning before the number reached 700 by Wednesday morning.

"Laboratory tests carried out by specialised investigation teams from the General Food and Drug Administration showed bacteria in the meat and poultry."

A special offer of a shawarma meal for one Jordanian dinar (about $1.4), or about half the usual price, had sparked an influx to the restaurant, said local news sites.