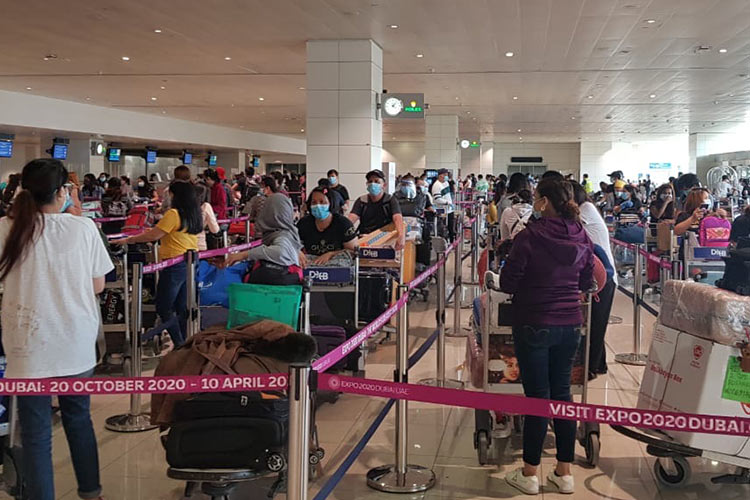 The Embassy has been able to secure approvals from Philippine aviation authorities for 76 flights since June.

Since June, the Philippine Embassy in Abu Dhabi and the Philippine Consulate General in Dubai (PCGDXB) have so far assisted and oversaw the departure of 26,500 of their countrymen as a result of the pandemic caused by the virulent SARS-CoV2.

The assistance may be in the form of free airline tickets (chartered or commercial) through a special fund from the Department of Foreign Affairs-Office of the Undersecretary for Migrant Workers Affairs-Assistance to Nationals principally meant for distressed visit/tourist visa holders. It could also be the facilitation of required documents of certain workers such as the mariners but whose flight tickets are shouldered by their employers.

Philippine Embassy Consul General Marford Angeles told Gulf Today on Saturday morning: "The Embassy has been able to secure approvals from Philippine aviation authorities for 76 flights since June. An estimated 25,000 Filipinos have been able to return to the Philippines using these flights. With these flight approvals, many of those who had booked tickets in May, but whose flights were cancelled, were able to push through in June and July with their commercial flights.”

"Currently, the Embassy is seeking clearances for August flights, most likely at the same level, since there are still restrictions imposed on arrivals in the Philippine airports due to COVID19,” he added.

Consul General of Dubai and the Northern Emirates Paul Raymund Cortes said that as of Friday evening and since June, PCGDXB had helped repatriate 1,500 Filipinos: "Some of them bought their tickets.”

Cortes with other PCGDXB staff sent off 351 of their countrymen by way of a Philippine Air Lines chartered flight on Friday evening. Among the 351 was Roosevelt Diagan, a cook for 12 years at a restaurant in Sharjah, forced to close shop on April 29.

Interviewed on his way to the Dubai International Airport Terminal 1, the father of three students-one in college and two in high school-was "excited” to go home and was expecting that his stress would lessen a bit since he would be with his family: "Thank you to President Duterte and everyone who helped me secure a ticket through our consulate general.”

The 57-year-old from the Eastern Metro Manila city of Cainta expressed hope that he would indeed receive financial assistance from the Department of Labour and Employment in Manila.

He wants to start a food business. Another hopeful to start even a small carinderia (affordable roadside eatery) in the Northern Metro Manila city of Caloocan, was Marcus Penaflor so he could continually provide for the health requirements of his 84-year-old mother.

The 60-year-old, scheduled to fly home on July 30 (Thursday), was grateful to GMA-7 News correspondent Arlene Mariposque who by chance chatted with him one morning in Dubai and referred him to Consul General Cortes.

He has been on visit visa since 2019 with the experience of unpaid salaries for one year and four months: "I am also thankful to Ma’m Maritess (of the Philippine Overseas Labour Office in Dubai). She helped me with my papers for my (Overseas Workers Welfare Administration) application for financial assistance for business.” Penaflor, upon the encouragement of young relatives, he had lost touch with, landed in the UAE in 2017.

He worked as an industrial electrician and plumber for 19 years in Saudi Arabia. 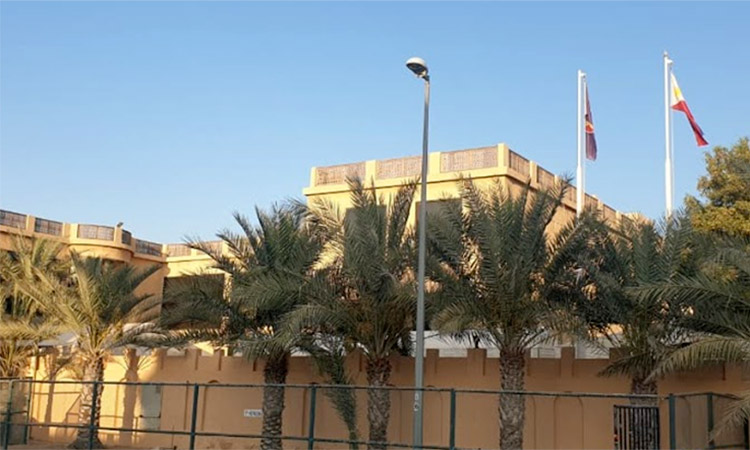 As the pandemic persists, Filipinos who have been contemplating or have been wishing to go back to their home country “for good” must make sure this is indeed their desire. 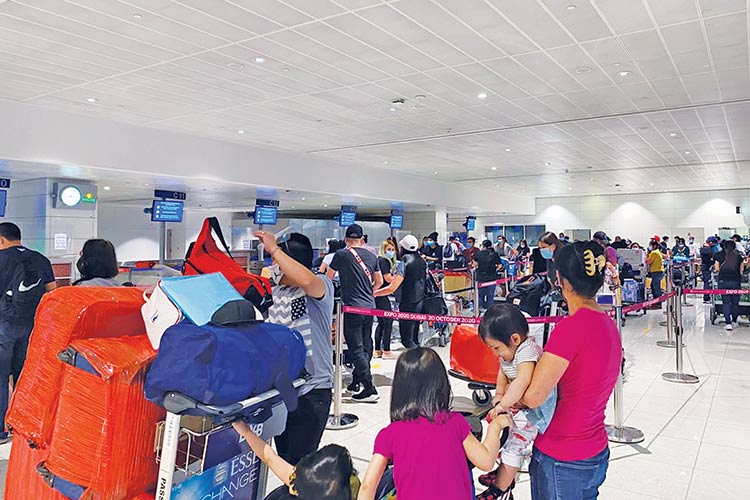 No way but to look up and remain positive as it is also the time to take a bit of rest and contemplate on the “new game plan.”