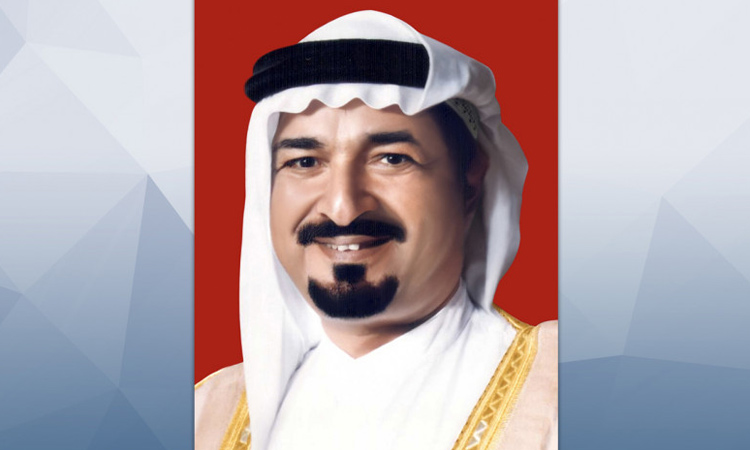 His Highness Sheikh Humaid Bin Rashid Al Nuaimi, Supreme Council Member and Ruler of Ajman, has ordered the release of 62 prisoners, who have demonstrated good conduct during their sentences in punitive and corrective institutions in the emirate, on the occasion of Eid Al Adha.

The pardon is an attempt by the Ruler of Ajman to provide prisoners an opportunity to start a new life and alleviate their families’ hardships.

Sheikh Humaid expressed his best wishes to the prisoners and his hopes that they will use this opportunity to integrate healthily and positively back into society.

He added that procedures for the prisoners’ immediate release will be initiated immediately.