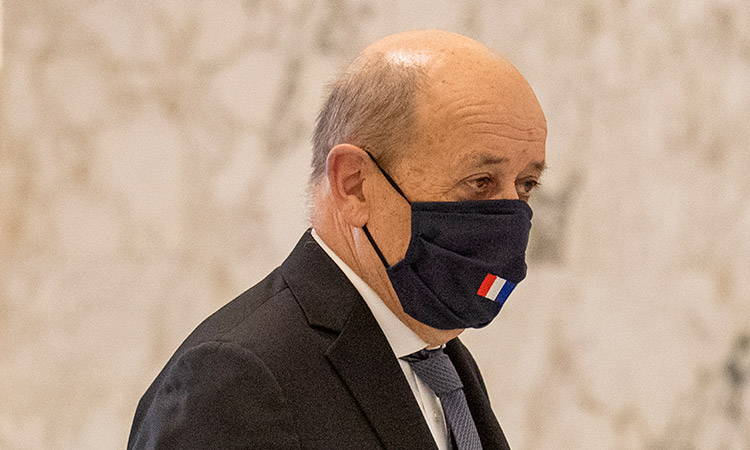 A statement to the press is expected in the afternoon after he meets his Lebanese counterpart, Nassif Hitti.

Lebanon is mired in its worst economic crisis in decades, marked by a steep currency fall and runaway inflation that have plunged nearly half of the population into poverty. 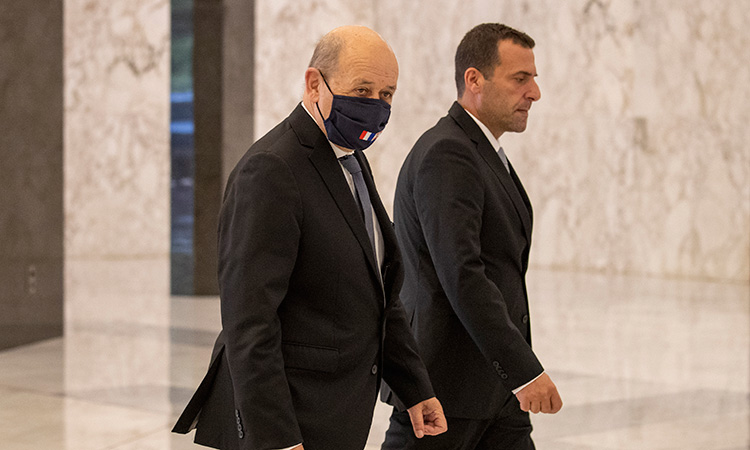 The crisis has sparked mass protests since October against a political class accused of being incompetent and corrupt, and seen tens of thousands lose their jobs or part of their income.

After the country defaulted for the first time in March, the government pledged reforms and two months ago started talks with the International Monetary Fund towards unlocking billions of dollars in aid, but discussions are stalling.

Earlier this month, Le Drian said he was "very worried" by the lack of progress on reforms demanded before foreign financial assistance would be forthcoming.

Lebanon's government says it needs more than $20 billion in external funding, which includes $11 billion pledged by donors at a Paris conference in 2018 never delivered over lack of reforms. 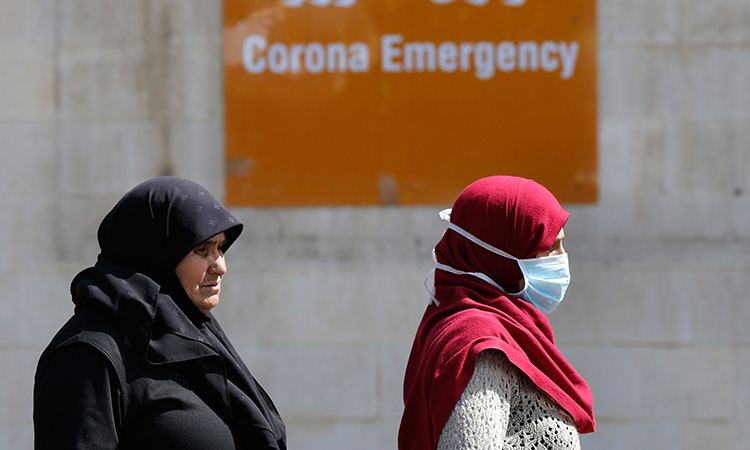