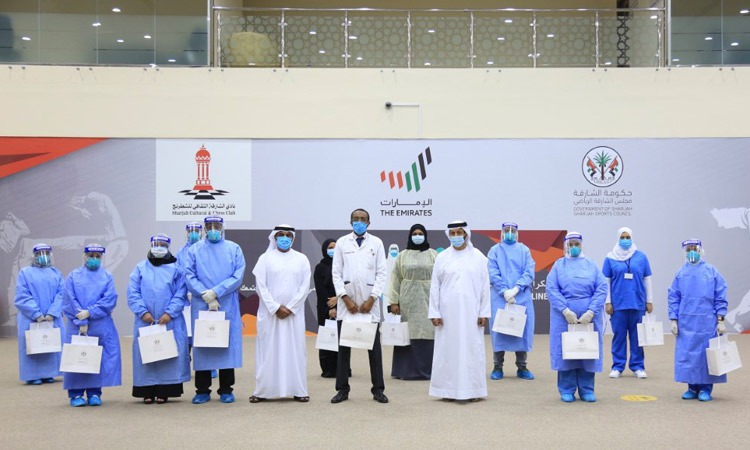 The photo is for illustration.

The Sharjah Directorate of Human Resources (SDHR) announced the expansion of the scope of COVID-19 testing for Sharjah government employees and their families, as part of the early detection of the virus, in cooperation with the Ministry of Health and Prevention, represented by the Sharjah Medical District and the Abu Dhabi Health Services Company (SEHA).

The free tests will target all employees, including Emiratis and residents, who work in the Sharjah government’s different departments, bodies and institutions, as well as their families, at the testing centres in Expo Centre Sharjah and the Sharjah Golf and Shooting Club headquarters.

Dr Tariq Sultan Bin Khadem, Member of the Sharjah Executive Council and Chairman of the Sharjah Human Resources Directorate, SHRD, has lauded the efforts of the leadership of His Highness Dr Sheikh Sultan Bin Mohammed Al Qasimi, Supreme Council Member and Ruler of Sharjah, aiming to ensure the health of all the government’s employees, including UAE citizens, residents and their families, aiming to provide the best levels of healthcare to protect the safety of the people.

Commenting on this, Saif Obaid Deaifis Al Muhairi, Director of the Office of the SHRD Chairman, has expressed the Directorate’s keenness to expand the scope of the tests in the emirate, contributing to ensuring the early detection of the virus, as part of the precautionary and preventive measures by the Sharjah government.

Al Muhairi said in conclusion, that the SHRD had previously organised the tests for the employees who started their work from their offices, emphasising the Directorate's keenness to exert all possible efforts in curbing the spread of the virus. 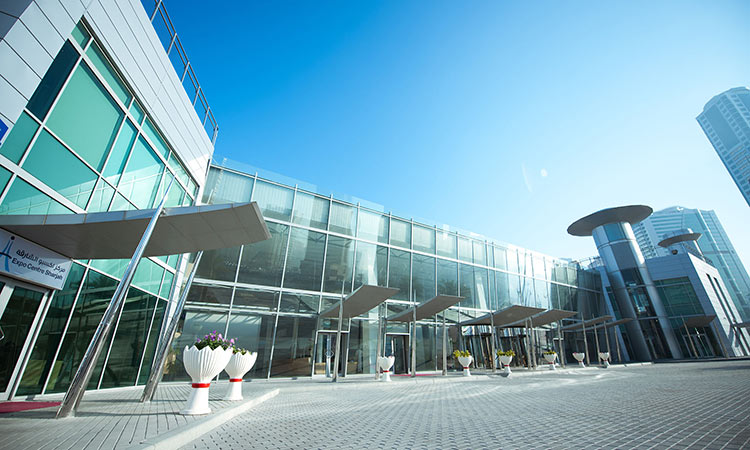 Half of Sharjah government staff to rejoin work from June 28

The circular issued in this regard specified that the return of 50% of employees to the workplaces includes the departments and entities that are willing to receive this percentage of employees and implement this decision.

The examination takes a simple period of no more than five minutes and the results appear within 72 hours and are sent via text message to the employee. 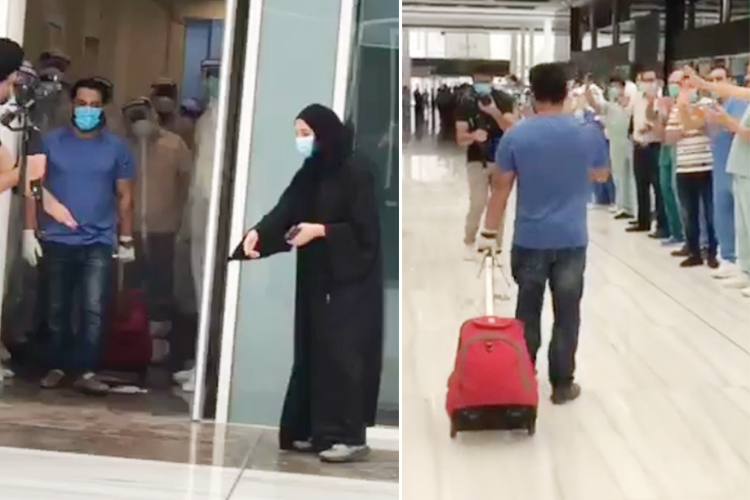 The Expo Centre Sharjah, which was turned into a field hospital for COVID-19 patients, has been closed on Thursday, after recovery of the last patient, an Indian national, who was being quarantined at the centre.