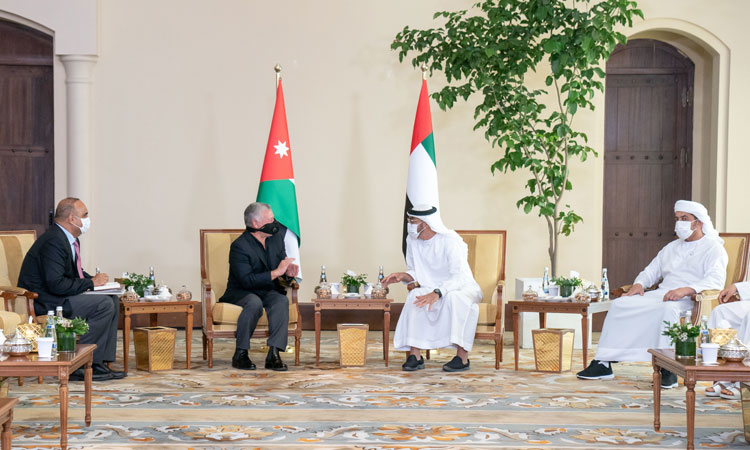 This came at a meeting in Abu Dhabi wherein they reviewed a number of regional and international issues of common interest, with a special focus on the critical repercussions of the Israeli government's plan to annex Palestinian territories in contravention of relevant international resolutions.

The two leaders concurred that Israel's annexation plan for Palestinian territories is likely to undermine the prospects of peace in the Middle East, a region which, they said, is already suffering from crises that require efforts to promote political solutions in order to ensure security, peace and stability for its peoples. 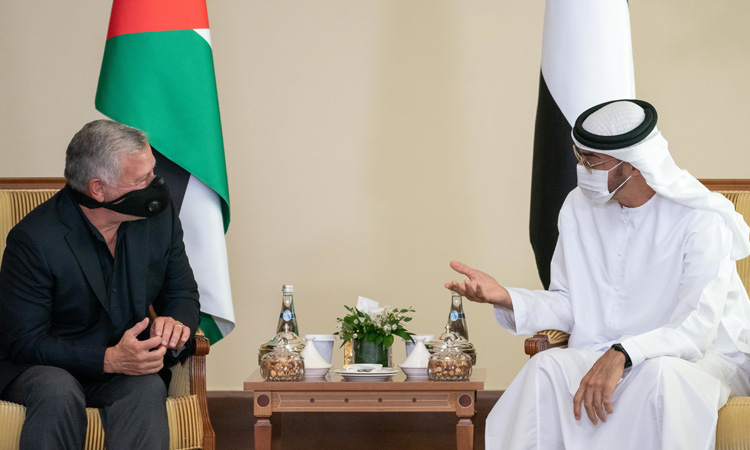 The two sides reviewed their countries' COVID-19 countermeasures and paths of fostering cooperation between their various health facilities as well as the international efforts made to stem the fallout of the pandemic.

Sheikh Mohamed reaffirmed the UAE's full solidarity with Jordan in all the steps taken to ensure its security and stability, commending the Kingdom's principled support for the Palestinian cause at all levels especially with regards to protecting the holy sites in Palestine.

They noted the importance of continuing pan-Arab coordination under the current critical circumstances the Arab country is going through in order to safeguard the region from foreign inferences and ensure the sovereignty of all Arab nations.

King Abdullah re-affirmed during the meeting that the two-state solution is the only one that can ensure an end to the Palestinian — Israeli conflict and establish just and comprehensive peace that leads up to an independent, sovereign and viable Palestinian state along the borders of 4th June 1967 with East Jerusalem as its capital.

The Jordanian monarch hailed the diplomatic endeavours made by the UAE across the world's most influential capitals to support the Arab stance rejecting Israel's annexation plan for Palestinian territories.

At the end of the meeting, the two leaders underscored their determination to continue to advance bilateral relations and strengthen joint action to the best interest of their peoples. They noted that they share a common vision towards regional and international issues, reaffirming their keenness to continue coordination over various regional issues and crises.

They further reiterated the necessity of pursuing political solutions and promoting diplomacy to end the crises facing the region. 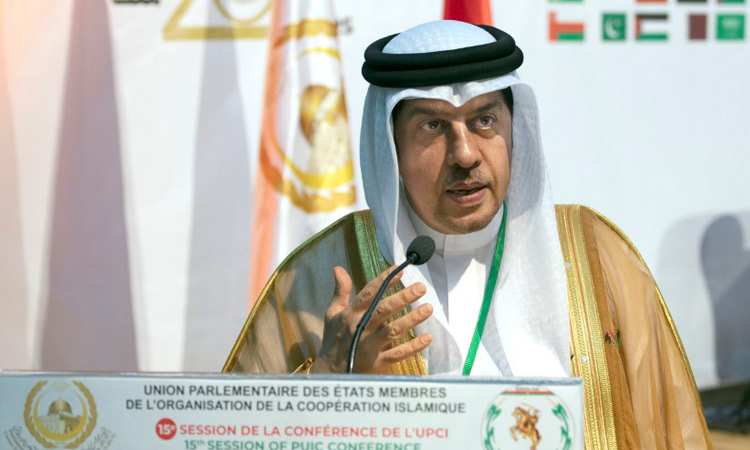 "The Palestinian cause is a central issue for the Arab and Islamic nations," Al Hammadi added, condemning all Israeli violations against the Palestinian people, and any actions by the Israeli occupation forces aimed at altering the legal status or demographic composition of East Jerusalem 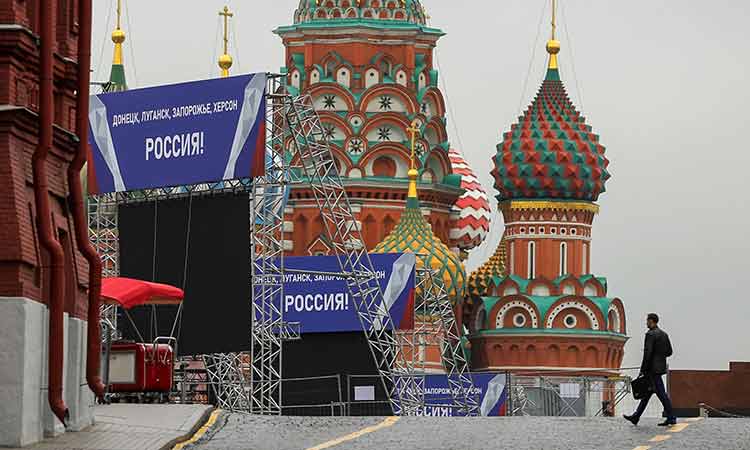