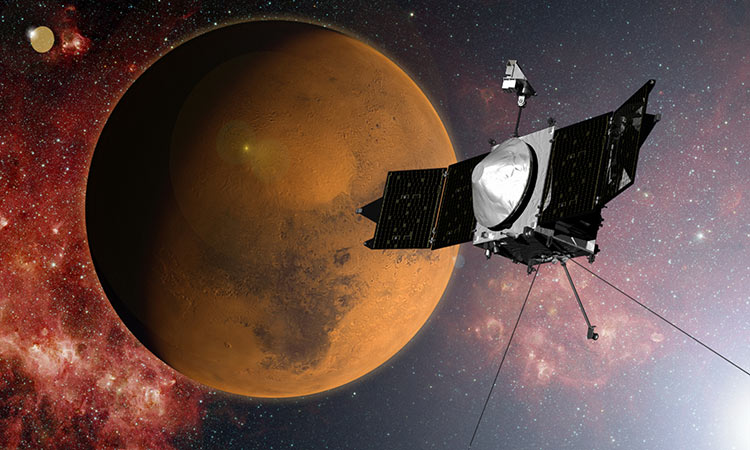 National Aeronautics and Space Administration, NASA, has congratulated the UAE on the launch of the Emirates Mars Mission from the Tanegashima Space Centre in Japan, describing the mission as culmination of tremendous hard work and dedication.

The United Arab Emirate successfully launched its Mars-bound Hope Probe on Monday, marking the Arab world's first interplanetary mission -- and the first of three international missions to the Red Planet this summer.

''On behalf of NASA, I congratulate our friends in the United Arab Emirates on the launch of the Emirates Mars Mission, Hope. Today marks the culmination of tremendous hard work, focus, and dedication, as well as the beginning of the UAE’s journey to Mars with the ultimate goal of human habitation of the Red Planet. This mission is aptly named since it’s a symbol of inspiration for the UAE, the region, and the world,'' said NASA Administrator Jim Bridenstine in his message of congratulations.

"Congrats to the team that worked on @HopeMarsMission. It’s truly amazing what @UAESpaceAgency & @MBRSpaceCentre have accomplished in such a short time. Hope is exactly what the world needs and thank you to the UAE & @MHI_Group for inspiring all of us," he tweeted.

''We are in awe of the speed and commitment the UAE, through both the Mohammed Bin Rashid Space Centre and the UAE Space Agency, has demonstrated in developing its first interplanetary spacecraft. Moreover, your dedication to advancing the world’s understanding of Mars by publicly sharing the science and data produced by Hope represents the values of unity, peace, and transparency, that will be so important as humanity moves ever farther into the solar system.''

''We are pleased American universities, including the University of Colorado at Boulder, Arizona State University, and the University of California, Berkeley, were able to assist you in this mission. We are also happy to facilitate NASA’s Deep Space Network to communicate with Hope.

''All of us at NASA are excited about the prospects for ambitious future partnerships with the UAE in low-Earth orbit and, via the Artemis programme, on and around the Moon with the ultimate destination of Mars,'' he added. 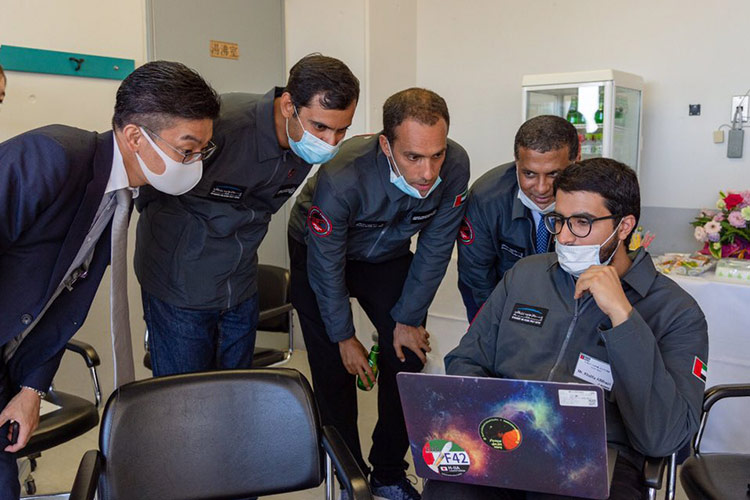