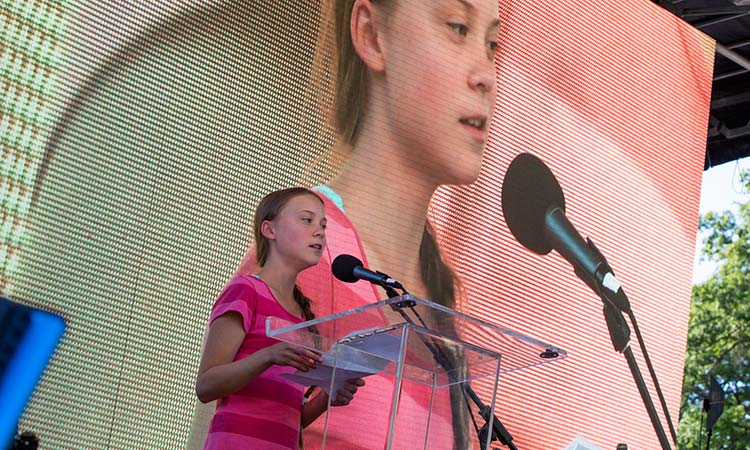 The Swedish climate activist received the Gulbenkian Prize for Humanity on Monday and was awarded a total of €1 million.

Thunberg, 17, immediately promised to use all of the prize money to support climate projects around the world through her Fridays for Future Foundation, with the first €100,000 going to SOS Amazonia, an organisation that protects the rights of Brazil indigenous people.

“The prize money, which is one million euros, that is more money than I can even begin to imagine,” Thunberg said in a video posted on her Twitter page.

“But all the prize money will be donated through my foundation to different organisations and projects who are working to help people on the frontlines, affected by the climate crisis and ecological crisis, especially in the Global South,” Thunberg added. 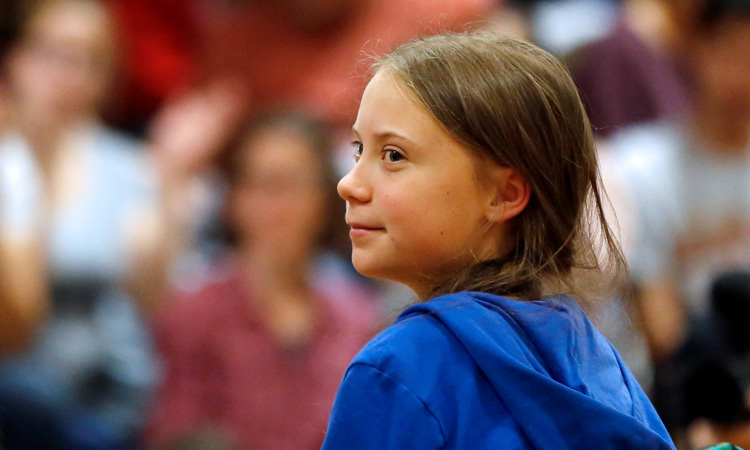 Another €100,000 will be donated to the Stop Ecocide Foundation “to support their work to make ecocide an international crime”.

Thunberg was awarded the Portuguese prize on Monday. Jorge Sampaio, chair of the prize jury, said Thunberg was given the award for the way she “has been able to mobilise younger generations for the cause of climate change and her tenacious struggle to alter a status quo that persists”.

The teenage campaigner said she was “extremely honoured” to have been awarded the prize, adding: “I hope that it will help me do more good in the world.”

Coronavirus continues to surge through Brazil. Health authorities there have reported 2 million cases and more than 80,000 deaths.

The disease has been slowly spreading through Amazon territories. According to the New York Times, more than than 1,000 workers for Brazil’s Indigenous health service, known as SESAI, have tested positive for the virus.

At least 15,000 indigenous Brazilians have been infected with the novel disease, according to official figures. Two-thirds of infections have occurred in protected areas.