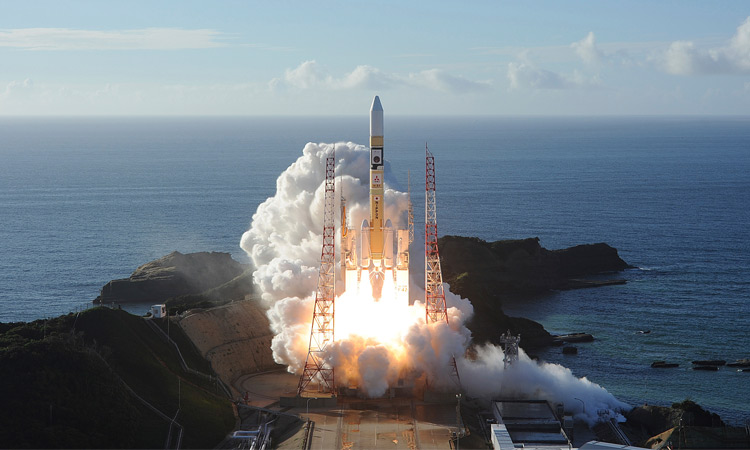 Ahmed Aboul Gheit, Secretary-General of the League of Arab States, stressed that the success of the launch of the "Hope Probe" is a unique event and a milestone in the UAE and Arab achievements, as it embodies a message of hope, ambition and motivation for all the peoples of the region to overcome challenges. 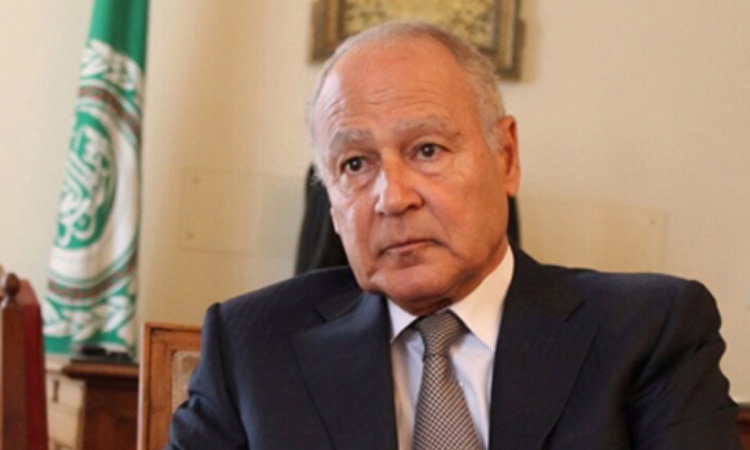 He said in a statement distributed by the Cairo-based pan Arab organisation on Monday on the occasion of the UAE launch of the "Hope Probe" that this project is also a revival of an Arab history full of achievements in various sciences.

He added that the "Hope Probe" reflects the identity of the country and the culture of its people in challenging the impossible and overcoming it, persevering in development, enhancing knowledge and exploring new horizons that could change the course of history.

Sheikh Khalifa prides over the successful launch of the Hope Probe

Hope Probe raring to start its historic journey to Mars

Aboul Gheit pointed out that this achievement is an Emirati-Arab contribution to shaping and making a promising future for humanity, and a message to future generations that nothing is impossible, and it gives the owners the resolve to overcome barriers and challenges and the constant aspiration to discover more.

"This achievement is a natural result of the UAE’s approach to encouraging innovation and appreciating planning and far-sighted vision," he added.