Seven aides to Pakistan PM found to be dual nationals 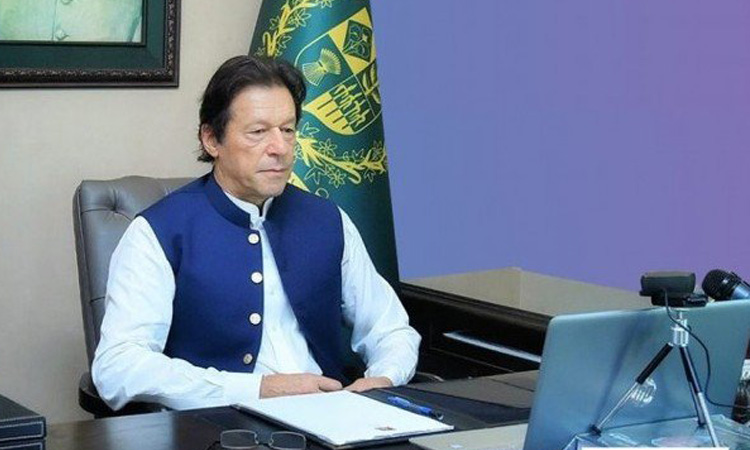 In an unprecedented move, the Pakistan government went public with the assets and nationalities of all 15 Special Assistants to the Prime Minister (SAPM), bringing to light that seven of them were either dual nationals or held another countrys permanent residency.

The details of their assets and nationalities have been put up on the website of the Cabinet Division, reports "The Express Tribune".

Information Minister Shibli Faraz tweeted on Saturday that the information had been made public on the instruction of Prime Minister Imran Khan.

The move comes in response to growing criticism and calls for declaring the assets of the people close to the Prime Minister.