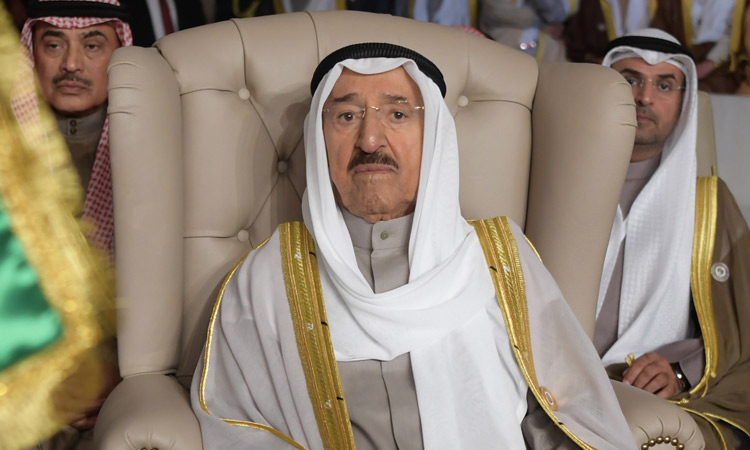 Kuwait's 91-year-old Ruler Emir Sheikh Sabah al-Ahmad al-Sabah underwent a successful surgery on Sunday morning, his office said, after having been admitted to hospital on Saturday for medical checks.

Sheikh Sabah has ruled Kuwait since 2006. His office, in a statement carried by state news agency KUNA, did not specify what kind of surgery he underwent.

Last year, Sheikh Sabah was admitted to hospital in the United States while on an official visit there, after suffering what his office described as a health setback in Kuwait in August. He returned to the Gulf state in October.

Kuwait's Central Bank governor issued a statement on Saturday, after news of the Emir's hospitalisation, emphasising the strength and stability of the dinar currency.