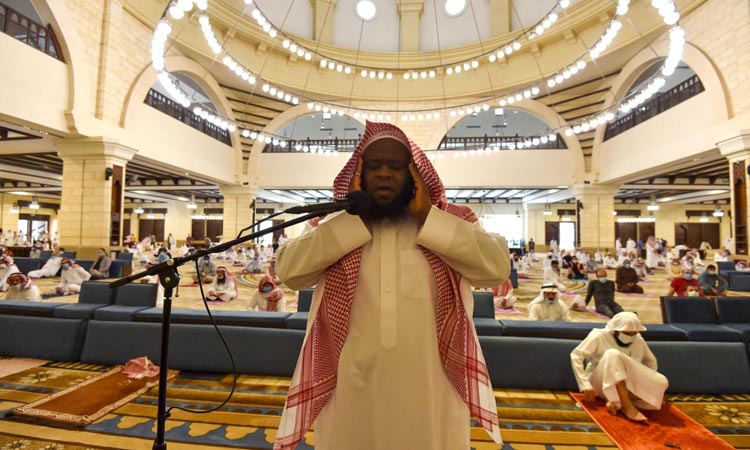 In conjunction with the partial easing of restrictions on movement and in order to gradually return to normal life, the General Authority for Islamic Affairs and Endowments and the National Emergency, Crisis and Disasters Management Authority have announced the reopening of prayer rooms in commercial centres and towers with precautionary measures, including a capacity limit of 30%, starting from Monday (July 20, 2020).

The two entities also stressed the need for all worshippers to adhere to the precautionary measures previously announced in regards to the opening of prayer rooms.

These measures include physical distancing between worshippers of 2 metres, prohibiting gatherings before and after prayer, avoiding shaking hands in all forms and sterilising hands before visiting the prayer rooms, as well as wearing masks.

In addition, worshippers are obligated to read the Holy Quran through their own personal electronic devices, such as a smartphone, to use a single-use prayer mat, which will be provided in the prayer rooms, and to download the Al Hosn app to their smartphones. 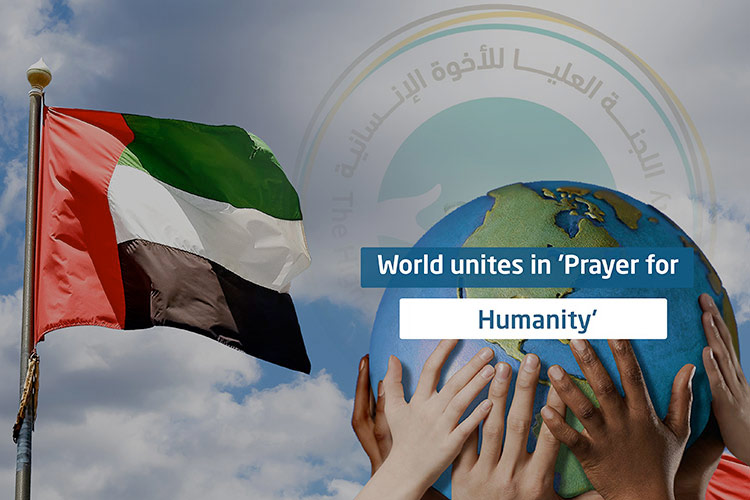 Let the world unite in ‘Prayer for Humanity’

COVID-19 has cut across all borders and inflicted huge suffering around the globe. The shared global vulnerability to the coronavirus pandemic has reinforced the realisation that we all belong to one human race, and that compassion, love and feelings of brotherhood should be recognised and embraced in total earnestness. 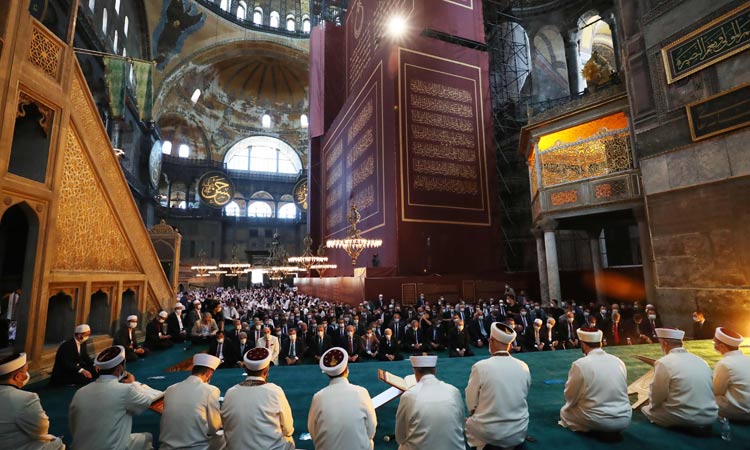 Turkish President Recep Tayyip Erdogan on Friday led the first Muslim prayers attended by thousands in Hagia Sophia since the controversial reconversion of the iconic Istanbul cathedral into a mosque.

In a coronavirus-blighted year, doors of mosques are reopening for worshippers with the first Friday prayers after the prolonged eight months. Resuming regular prayers at the mosque rejuvenates devotees’ spirit. As congregational prayers