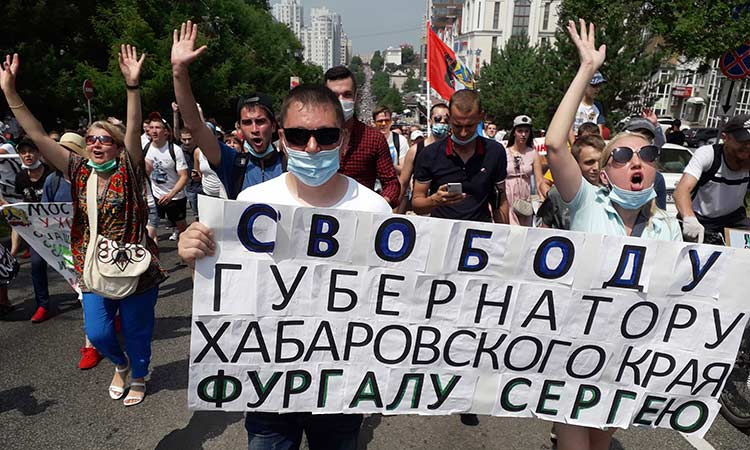 Tens of thousands of people rallied on Saturday in the Russian far eastern city of Khabarovsk in new protests in support of a popular governor and in a rare show of defiance against the Kremlin.

Sergei Furgal was arrested last week on charges of ordering the killings of businessmen 15 years ago.

Fire breaks out at cathedral in French city of Nantes

His arrest has sparked unprecedented demonstrations in Khabarovsk, a city of around 600,000 people near the border with China, and smaller towns nearby.

The 50-year-old governor has denied the charges, which his supporters say are politically motivated. 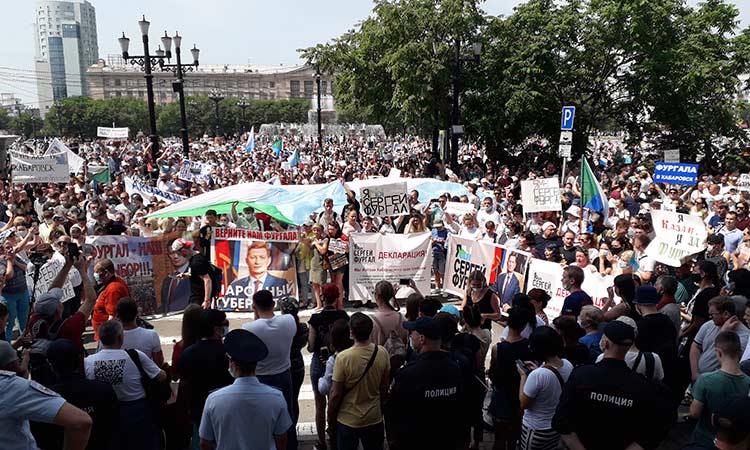 People hold posters during an unsanctioned protest in support the governor Furgal in Khabarovsk on Saturday. AP

Furgal, of the nationalist LDPR party, won the governor's seat from a representative of the ruling United Russia party in 2018.

On Saturday, tens of thousands, including young people, the elderly and women with children in pushchairs marched through the centre of Khabarovsk in temperatures of over 30C, an AFP correspondent said.

They carried placards reading "Freedom for Furgal!" and chanted "As long as we are united we are invincible", as passing cars honked horns in support.

The protesters called for a "fair trial" for the governor, and not in Moscow, where he is being held since his arrest.

"It's our governor! And we will defend him!", they shouted.

As with previous protests, the rally was not approved by the authorities, but police made no moves to disperse it.

Last Saturday, tens of thousands also poured onto the streets of Khabarovsk to protest Furgal's arrest.

The protests mark a rare show of defiance in the remote regions against the Kremlin, and come after President Vladimir Putin this month oversaw a deeply controversial constitutional vote that allows him to extend his hold on power until 2036. 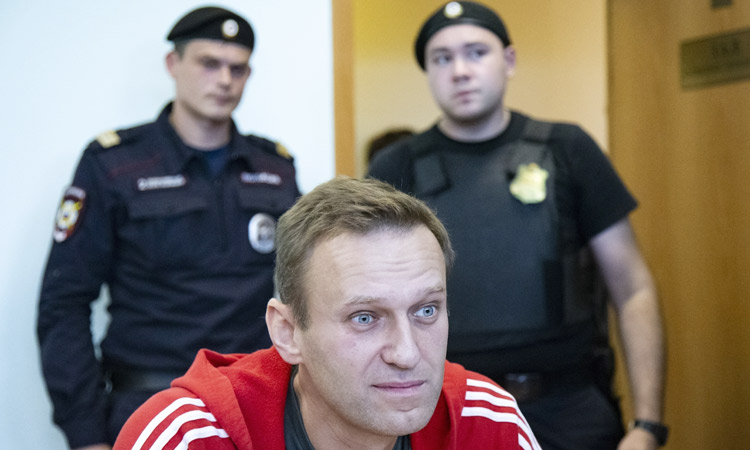