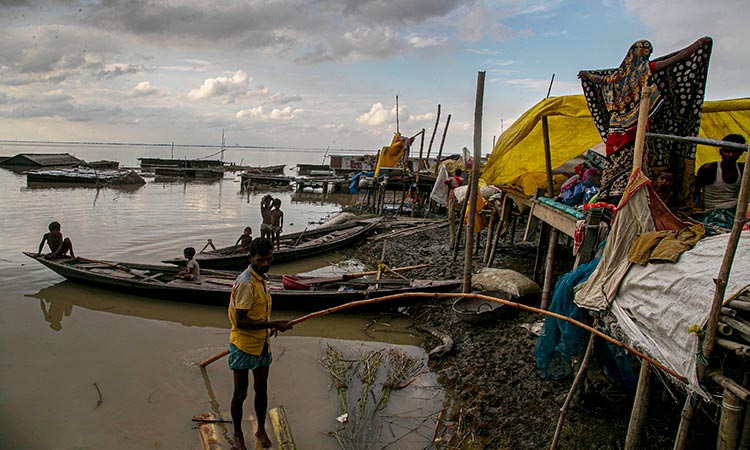 Indian farmers have planted 69.2 million hectares with summer crops, up 21.2% from this time a year earlier, according to the Ministry of Agriculture & Farmers' Welfare, boosted by bountiful monsoon rains that spurred sowing in most parts of the country. 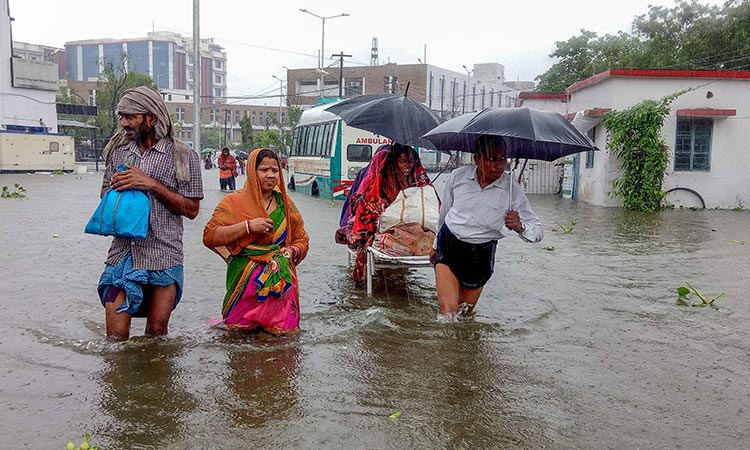 Patients wade through floodwaters on their way to hospital during heavy monsoon rain in India. File/AFP

Soybean sowing in India, the world's biggest buyer of cooking oils, looks likely to jump by at least 15% in 2020.

The figures are provisional and subject to revision as updates arrive with the progress of the June-September monsoon season.

The world's leading producer of most farm goods has received 10% above average rainfall since June 1.

India's state-run weather office defines average, or normal, rainfall as between 96% and 104% of a 50-year average of 88 cm for the entire four-month season.

Water levels in India's main reservoirs are substantially higher thanks to higher-than-average rains so far in the season, according to the latest government data. 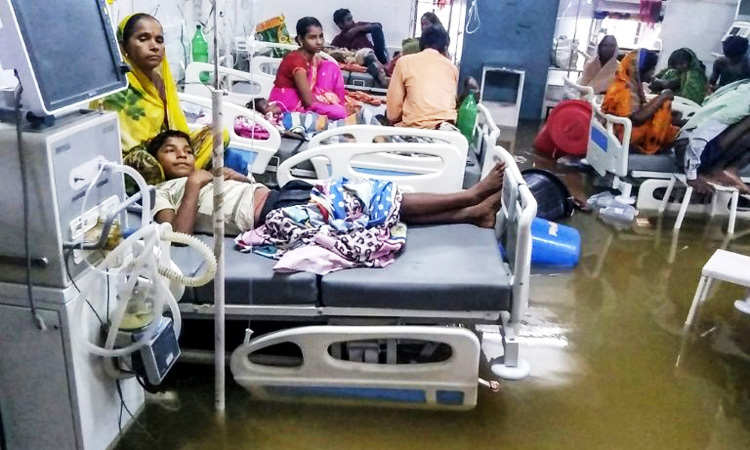