Spain to honour its 28,400 coronavirus victims 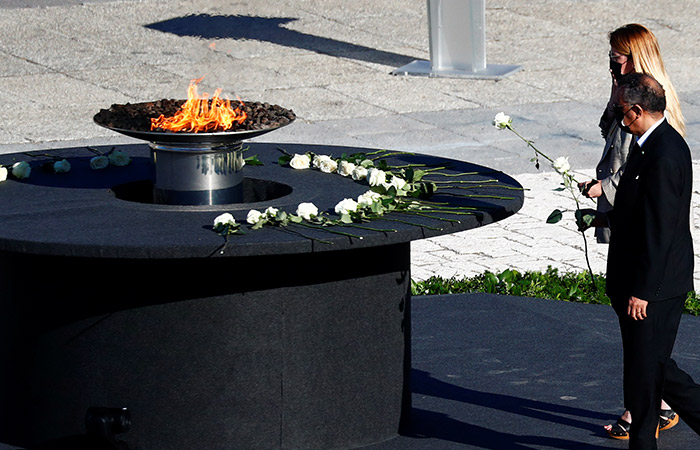 With a watchful eye on the latest virus outbreaks, Spain pauses Thursday to honour its 28,400 victims at a state ceremony joined by top EU and World Health Organization figures.

Barely three weeks after coming out of lockdown, Spain has seen a surge in cases and health officials monitoring more than 120 active outbreaks.

The most worrying is in and around the northeastern city of Lerida, where the Catalan regional government has issued a stay-home order affecting 160,000 people.

Authorities there and in several other regions have stepped up precautions, with mask-wearing compulsory in public at all times, even if the safety distance can be respected. 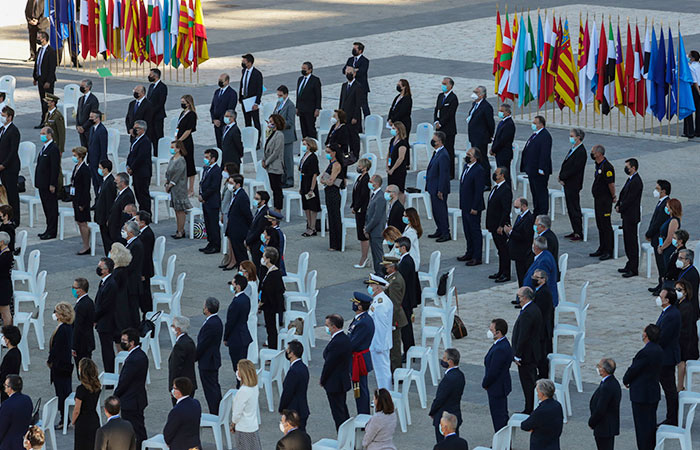 The government, which has been severely criticised for its management of the crisis, declared a 10-day mourning period for the victims in late May -- the longest since Spain returned to democracy after the fall of Franco's dictatorship in 1975.

Spain suffered a particularly deadly outbreak of the coronavirus which has officially claimed more than 28,400 lives, making it the seventh worst-hit country in the world in terms of death toll.

However, figures provided by the National Statistics Institute (INE) and the Carlos III Health Institute showed that in recent months, the death toll in Spain had been between 43,000 and 44,000 higher than the monthly average.

But the government says such figures include those who died of other causes or had COVID symptoms and never had a PCR test -- a key requirement for being added to the official count. 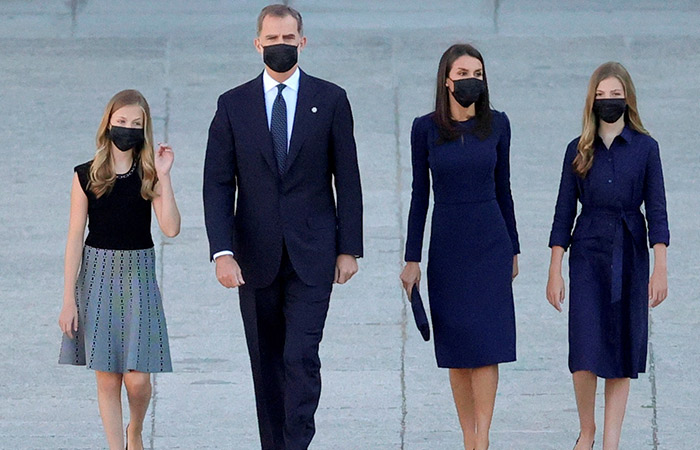 Spain's royal family arriving at the state tribute in memory of the lives lost to COVID-19. Reuters

With the population back on the streets and the borders with Europe and a dozen other countries now open, Spain has seen the number of new infections rising.

When the epidemic first hit, the government of Prime Minister Pedro Sanchez declared a state of emergency on March 14, allowing it to impose one of the world's tightest lockdowns.

But it has ruled out any renewal of the measure, saying the regional health authorities will be able to control outbreaks.

"With the peak behind us, the regions have the necessary tools to tackle particular situations. Fresh outbreaks were expected and are occurring in all countries," deputy prime minister Carmen Calvo said on Tuesday. 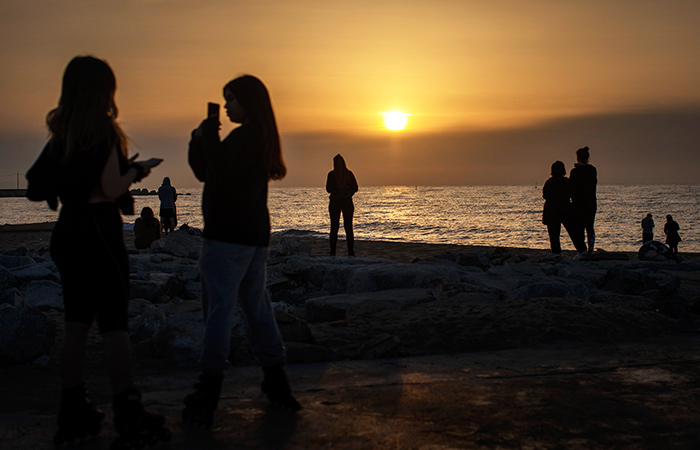 The Spanish government will decide on Friday in which regions social spots and places of worship will open under the next phase of a gradual exit from the coronavirus lockdown. 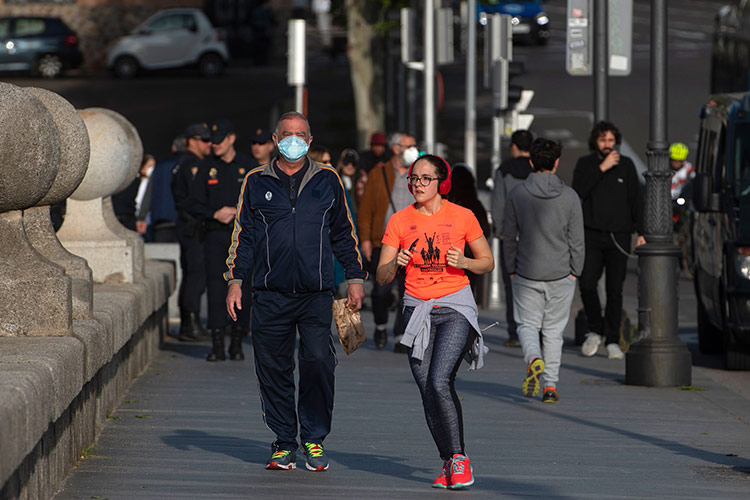 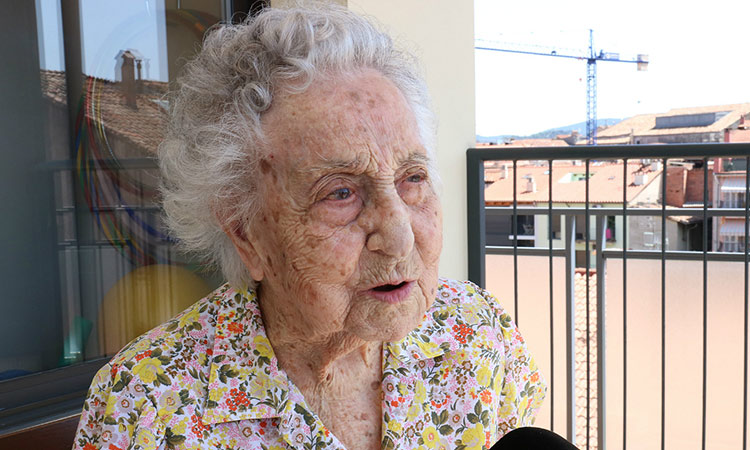