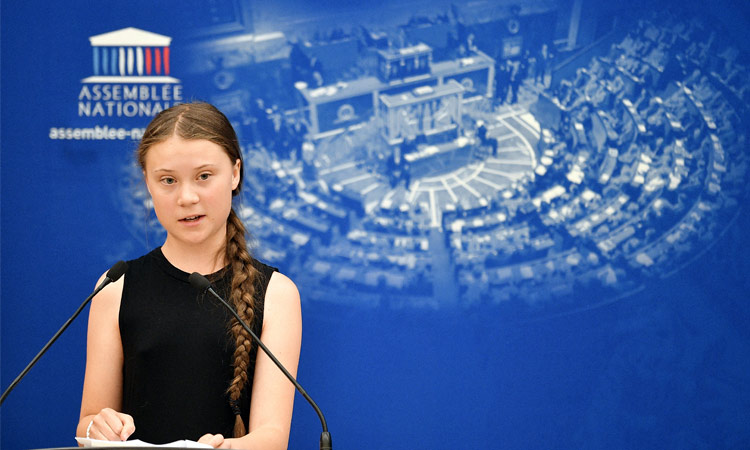 Swedish activist Greta Thunberg urged European leaders on Thursday to take emergency action on climate change, saying people in power had practically "given up" on the possibility of handing over a decent future to coming generations.

In an open letter climateemergencyeu.org also signed by several thousand people, including climate scientists, economists, actors and activists, the 17-year-old called for countries to start treating climate change and ecological breakdown "like an emergency".

The letter was made public ahead of a European Council summit on Friday, where countries in the 27-member EU will try to reach a deal on the bloc's next budget and a recovery package to respond to the economic shock of the coronavirus pandemic.

Demands in the letter included an immediate halt to all investments in fossil fuel exploration and extraction, in parallel with a rapid ending of fossil fuel subsidies.

It also called for binding annual "carbon budgets" to limit how much greenhouse gas countries can emit to maximise the chances of capping the rise in average global temperatures at 1.5C, a goal enshrined in the 2015 Paris climate accord.

"We understand and know very well that the world is complicated and that what we are asking for may not be easy. The changes necessary to safeguard humanity may seem very unrealistic," the letter said.

"But it is much more unrealistic to believe that our society would be able to survive the global heating we're heading for, as well as other disastrous ecological consequences of today's business as usual."

The letter called for climate policies to be designed to protect workers and the most vulnerable and reduce economic, racial and gender inequalities, as well as moves to "safeguard and protect" democracy. 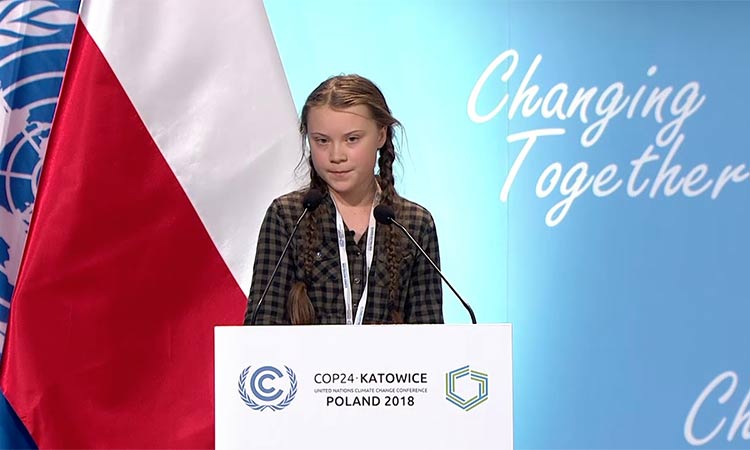