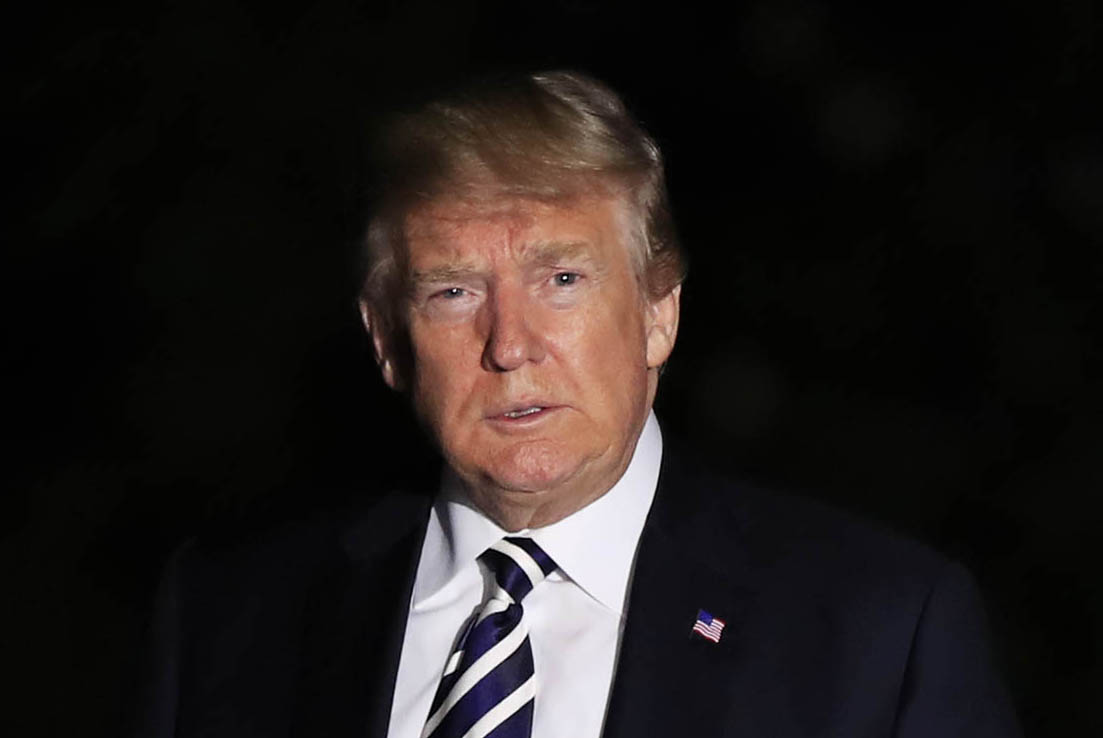 US President Donald Trump poses for a photograph. File photo

President Donald Trump signed legislation and an executive order on Tuesday that he said will hold China accountable for its oppressive actions against the people of Hong Kong, then quickly shifted his policy speech into a political one, hurling broadsides against Democratic rival Joe Biden.

The legislation and order are part of the Trump administration's stepped-up offensive against China for what he calls the rising Asian superpower's exploitation of America and its effort to conceal details about the human-to-human transmission of the coronavirus from the world. The almost daily administration attacks on Beijing come as Trump defends his own response to the virus, with cases surging in parts of the United States, and as he works ahead of the election to portray Biden as soft on China.

"So Joe Biden and President Obama freely allowed China to pillage our factories, plunder our communities and steal our most precious secrets,” Trump said, adding, "I’ve stopped it largely.” 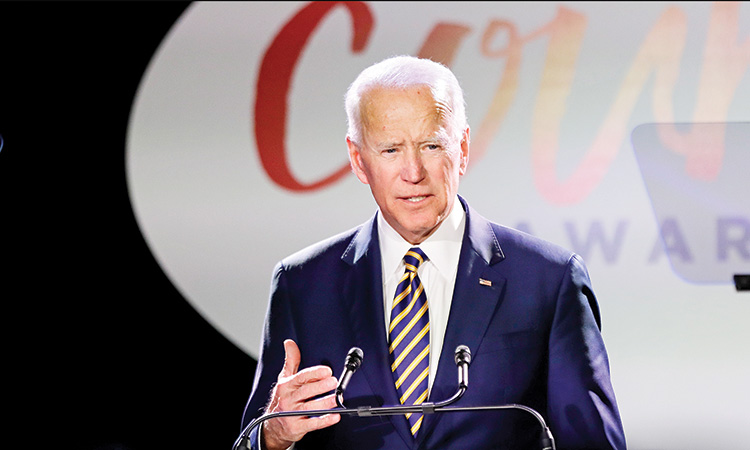 Trump said that as vice president, Biden advocated for the Paris Agreement addressing climate change; Trump withdrew the US from the accord. "It would have crushed American manufacturers while allowing China to pollute the atmosphere with impunity, yet one more gift from Biden to the Chinese Communist Party,” Trump said.

Trump talked up his own tough approach to Beijing, though he spent the early weeks of the pandemic praising Chinese President Xi Jinping. The two nations signed phase one of a trade deal, but since then, relations have soured and Trump told reporters in the Rose Garden that he has no interest in talking to Xi.

The legislation Trump signed into law targets police units that have cracked down on Hong Kong protesters as well as Chinese Communist Party officials responsible for imposing a new, strict national security law widely seen as chipping away at Hong Kong’s autonomy. The mandatory sanctions are also required to be imposed on banks that conduct business with the officials.

While he signed the bill into law, Trump issued a statement saying the administration would not view as binding certain sections of the law that the White House believes limit a president's powers to conduct foreign policy. 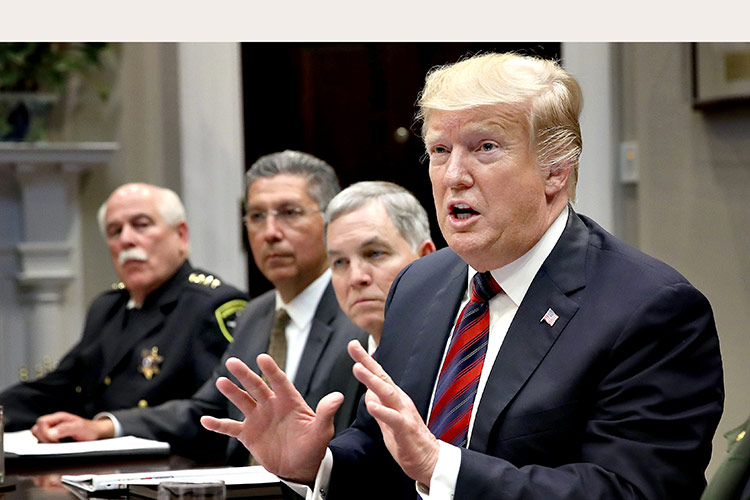 During his stint as Dawn editor, he decided to publish Osama Bin Laden’s interview by TV anchor Hamid Mir, even though he was a non-staffer, because the interview contained hard news about nuclear technology.