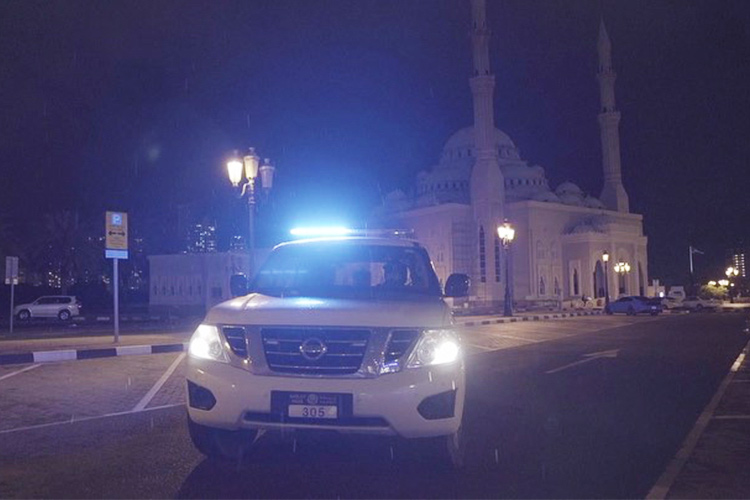 In addition, it activated the smart and electronic payment methods through the (Tahseel) card or various other credit cards, through the website or the app. The step comes in line with the Sharjah Police’s keenness to continuously provide its services and develop its programmes in accordance with best practices, and to achieve the strategic goal of the Ministry of Interior.

It also offers hassle-free transactions to the customer without the need to visit the service centres and to abide by the precautionary measures and procedures that the country applies to curb the spread of COVID-19.

819 MOBIKES SEIZED:  A Sharjah-based traffic campaign has resulted in the seizure of 394 violating motorcycles and 425 bicyles in its first week of operation, Colonel Mohammed Alai Al Naqbi, Director of Traffic and Patrol at Sharjah Police has informed.

The campaign which was launched by Sharjah Police, Sharjah City Municipality and Bee’ah aims at protecting lives and property and preventing traffic accidents caused by reckless motorcycles and bicycles use on Sharjah’s main and side roads.

Al Naqbi has said that the ongoing campaign will continue to detect violators, particularly the riders of motorcycles and bicycles in industrial areas who deliberately ride dangerously. They ride on the opposite side and cross roads in a hazardous way without paying any attention to the risks involved.

Al Naqbi said that some riders also tend to overload their motorcycles and bicycles and cause them to lose balance.

Sometimes they cause major accidents, casualties and huge losses, not to mention the noise caused by such motorcycles and bicycles to the people living in all residential areas.

Al Naqbi has called on riders to use roadworthy motorcycles and bicycles with valid licences. He has also urged them to take adequate safety measures to protect themselves by wearing helmets and phosphorus jackets. 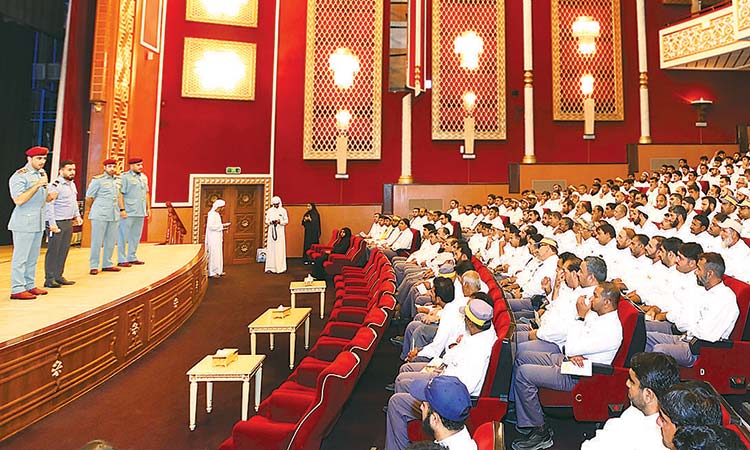 In an attempt to achieve the strategic objectives of the Ministry of Interior of making the roads safer and more secure, the Sharjah Police General Directorate worked side by side with the Traffic and Patrols Department, and in collaboration with Emirates Transport to organise awareness-raising lectures in both Arabic and Urdu language on traffic safety.

The campaign published awareness designs and instructions in several languages, including Arabic, English and Urdu, through the social networking sites of the Sharjah Police General Command