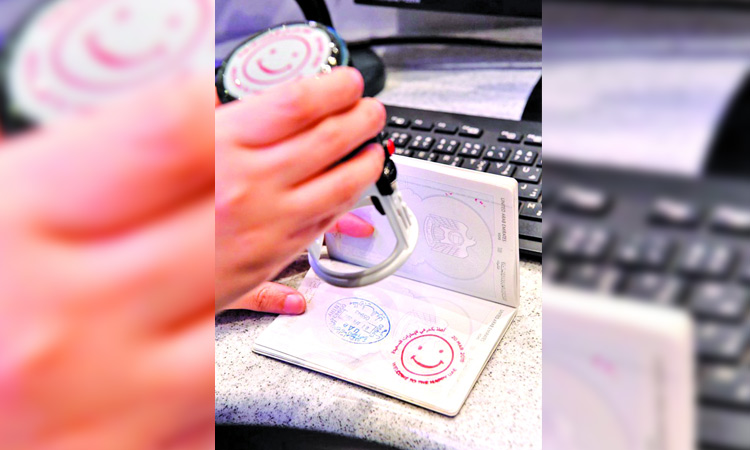 The UAE Cabinet has approved a decision to amend a number of Resolutions related to the Identity and Citizenship sector and resumption of work with several procedures and decisions adopted when the COVID-19 pandemic began to spread during the last period, and in conjunction with the return of most activities and government departments to work and support the continuity of business.

The decision came after the current situation was studied in detail to ensure that there were no negative effects or repercussions on various sectors.

The decision on the validity of visas and entry permits for those inside the country from March 1, 2020, until the end of December of this year stands cancelled.

The decision on identity cards that expired on March 1, 2020, being considered valid until the end of December 2020, will also be cancelled.

The Council instructed the Federal Authority for Identity and Citizenship to start collecting the fees due for providing services from July 12, 2020.

The Cabinet also cancelled the decision to stop the activation of administrative fines for violations mentioned in the decisions of the Cabinet that organise the services provided by the Federal Authority for Identity and Citizenship as of July 11, 2020.

The decision directed the Federal Authority for Identity and Citizenship to start collecting the fees due for providing services as of July 12, 2020.

The Cabinet decided to grant three months to citizens, Gulf Cooperation Council, GCC, citizens, and residents inside the country for renewal of their documents.

It also agreed to grant one month to citizens, GCC citizens and residents from the date of their arrival in the country (who spent less than six months outside the country) to renew their documents.

It also approved granting residents who are outside the country and whose residency expired after March 1, 2020, or who have exceeded a period of six months outside the country, a period to return to the country from the date of opening the airspace between the two countries according to a time frame determined by a decision issued by the Federal Authority for Identity and Citizenship, ICA.

It also endorsed that any administrative fees or fines must be collected after the deadlines specified in this resolution, and no financial fines for the exemption period will be collected. Administrative fees and financial fines will be reactivated on all services provided by the Federal Authority for Identity and Citizenship as of July 12, 2020.

The Cabinet instructed that the current services should be provided through electronic systems as far as possible to facilitate and limit the crowding of customers.

The service departments in the country should consider the renewed electronic identity card in the smart application of the Federal Authority for Identity and Citizenship until the issuance of the identity card.

This step coincides with the return of normalcy in various fields and sectors, and the return of the international air traffic in a relative manner, as the national carriers in the country announced the launching of repatriations flights.

In conjunction, the government departments prepared to receive clients while applying the best preventive measures and social distancing standards, which enable all segments of society to obtain services safely. 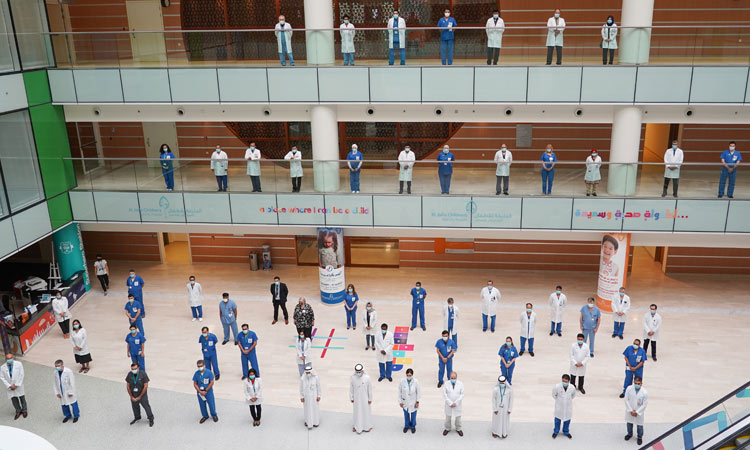 UAE to renew expired visas and IDs from Sunday