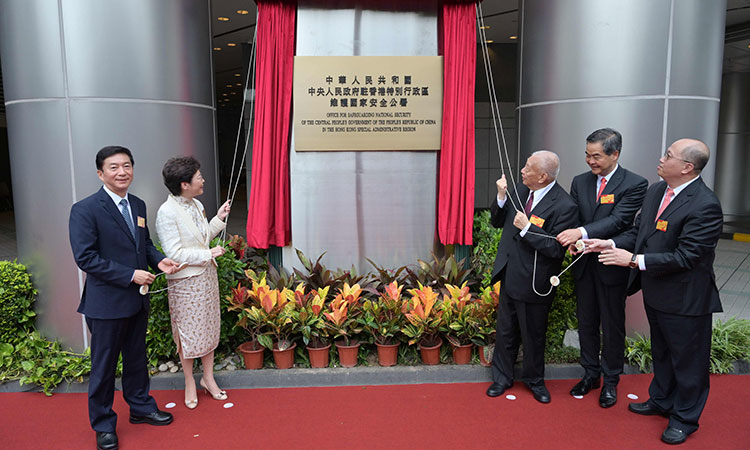 This photo shows officials unveil a plaque during an opening of the new national security office in Hong Kong, China. AFP

Beijing’s national security office was inaugurated in Hong Kong on Wednesday, just over a week after China's central government imposed a tough new law on the city that critics view as a further deterioration of freedoms promised to the former British colony.

TikTok says it will exit Hong Kong market within days

The inauguration came as Hong Kong’s education bureau announced Wednesday that schools must not allow students to play, sing or broadcast the protest anthem "Glory to Hong Kong” because it contains political messages. Last week, the city criminalized the pro-democracy slogan "Liberate Hong Kong, revolution of our time” under the new national security law, which took effect on June 30.

The national security law prohibits what Beijing views as secessionist, subversive or terrorist activities or as foreign intervention in the semi-autonomous territory’s internal affairs. 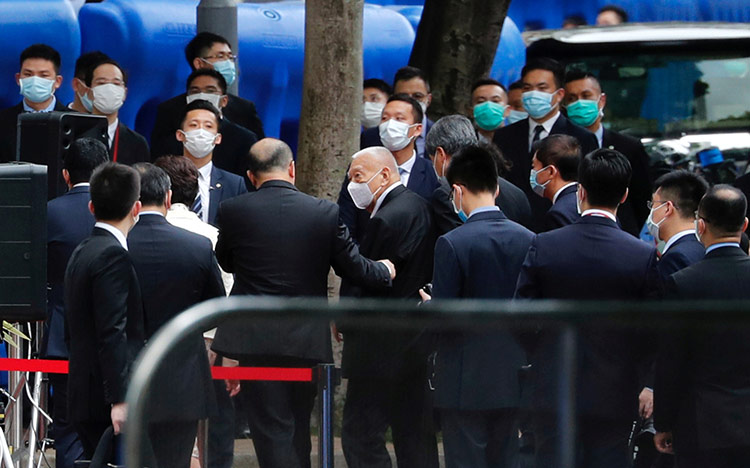 Following a flag-raising ceremony, at which the Chinese flag was hoisted outside the office, Lam and the former Hong Kong leaders unveiled a plaque bearing the name of the new agency. Officials present then congratulated one another on the opening.

Under the national security law, police now have sweeping powers to conduct searches without warrants and order internet service providers and platforms to remove messages deemed to be in violation of the legislation. 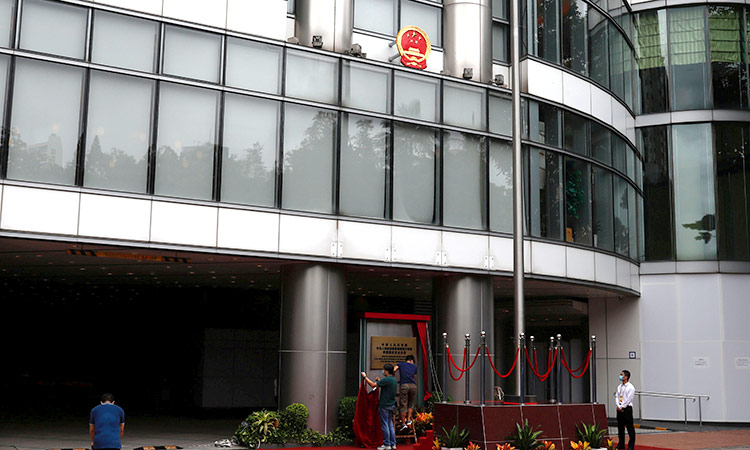 Workers work on a board of temporary national security office, in Hong Kong, China, on Wednesday. Reuters

Critics see the law as Beijing’s boldest move yet to erase the divide between Hong Kong’s Western-style system and mainland China’s authoritarian way of governing.

The fear is that the law erodes the special freedoms enjoyed in Hong Kong, which has operated under a "one country, two systems” framework since China took control of the city from Britain in 1997. That arrangement has allowed Hong Kong’s people freedoms not permitted in mainland China, such as public dissent and unrestricted internet access.

After the law was imposed, a slew of tech companies, including Facebook, Google and Twitter, said they would stop processing requests from law enforcement officials for user data in Hong Kong, as they assess the ramifications of the law. 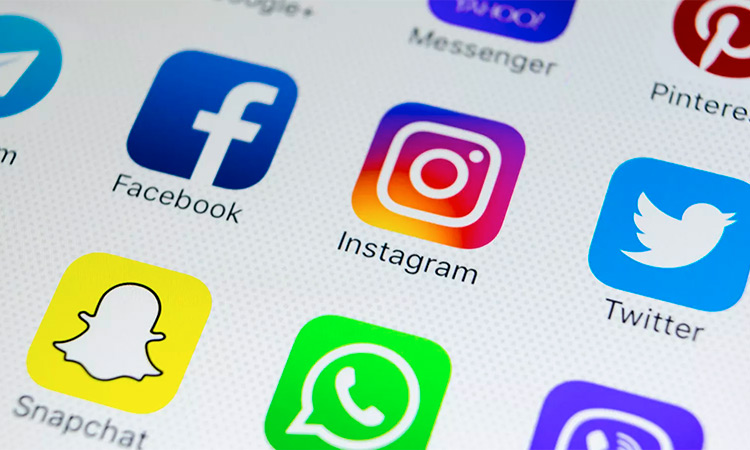 After the law was imposed, a slew of tech companies said they would stop processing requests.

On Wednesday, Microsoft and Zoom said they would take similar action.

TikTok announced Tuesday that it would stop operations of its app in Hong Kong, and by Tuesday the app could not be downloaded from Hong Kong’s Apple and Google app stores.

At a lawmakers panel on Tuesday, pro-democracy lawmakers grilled Hong Kong’s secretaries for security and justice over the law and its implementation rules.

Pro-democracy lawmaker Jeremy Tam held up a blank white piece of paper - a move often used by demonstrators to protest against what they call the "white terror” of silencing political dissidence - and asked if doing do contravened the new security law. Other lawmakers followed suit. Tam did not manage to get an answer to his question before time was up. 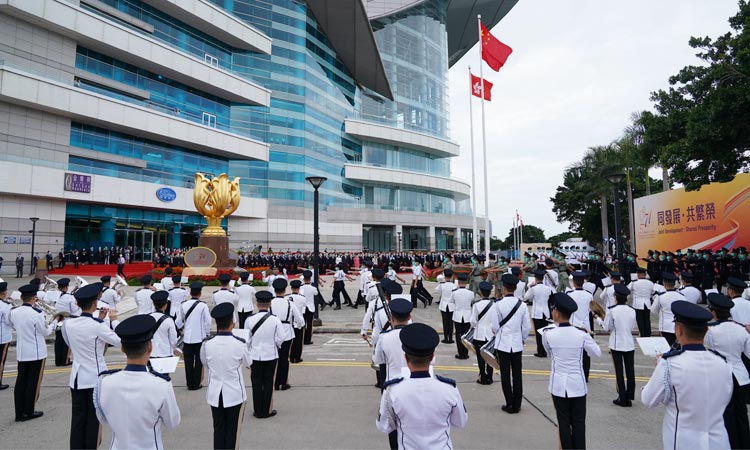