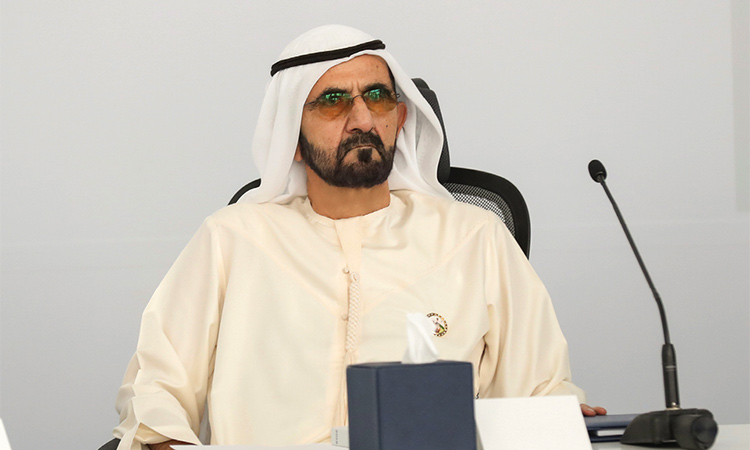 In his capacity as Ruler of Dubai, Vice President and Prime Minister of the UAE His Highness Sheikh Mohammed Bin Rashid Al Maktoum has issued Law No. 7 of 2020, which partially amends Law No.21 of 2015 on judicial fees in Dubai courts.

According to Article 7 of the new Law, 50 per cent of applicable court fees should be paid on registering a dispute with the Centre for Amicable Settlement of Disputes. The remainder is due when the case is referred to the competent court in the event of no settlement. The 50 per cent fees will be refunded if the dispute is settled under the mediation of the Centre for Amicable Settlement of Disputes.

The new Law will be published in the Official Gazette and considered valid from the date of publication.

Law keeps Dubai and DIFC at the forefront of data protection in the region. Enhancements relate to global data, security and privacy best practice 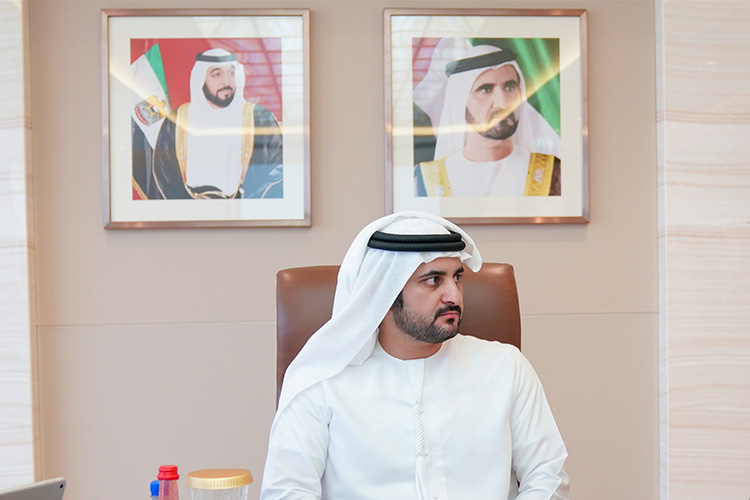