Man duped of Rs60,000 after fraudster posed as his boss on Facebook in India - GulfToday

Man duped of Rs60,000 after fraudster posed as his boss on Facebook in India 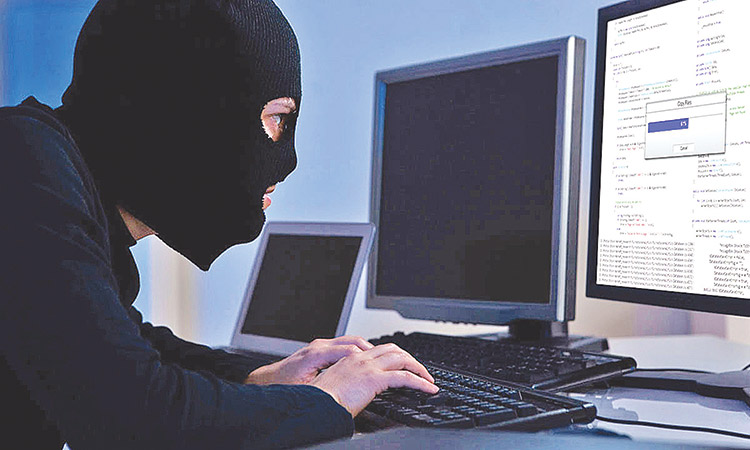 What if your boss or senior messages you on Facebook and asks for money telling you that his wife is in hospital and seriously ill? Chances are that you might transfer the said amount as early as possible considering the seriousness of the situation.

Now, in an interesting case of cyber fraud, Delhi Police has arrested a man who posed as the victim's senior by creating a fake Facebook ID and then contacting the victim and asking for immediate transfer of Rs60,000 (Dhs2,950) into his Paytm account to get his wife treated in hospital. The victim transferred Rs 58,000.

"The matter came to light when the complainant gave a call to his senior inquiring about the health of his wife in a goodwill gesture. However, he was shocked to know that no such money request was made by his senior on Facebook. It was then he realised that he had been duped. We later registered a case at Burari police station and started the investigation," said DCP North Monika Bhadwaj.

During the course of investigation technical surveillance was mounted and on the basis of surveillance the accused was zeroed in and his location was found to be in Lohawan, Mathura (UP). Delhi Police then raided several places in Mathura and the accused Ravi Kumar was arrested.

During interrogation, accused Ravi Kumar disclosed that he belongs to village Devasaras, which is known as hub of OLX/PAYTM cheaters, police said.

He used to have a mobile repairing shop. He came in contact with one Kanhaiya, who was actively involved in the OLX/PAYTM frauds. He started working with Kanhaiya.

He obtained a SIM card on a fake ID and opened a Paytm wallet. He created a fake Facebook ID of the victim's senior and sent a money request to the complainant.

The accused further disclosed that one of his associates Khalid used to bring Paytm wallets of other village boys into which he transferred the fraud amount. Khalid was hired by him to withdraw the said amount and in return the accused shared 10 per cent of the total amount withdrawn with Khalid who is still absconding. 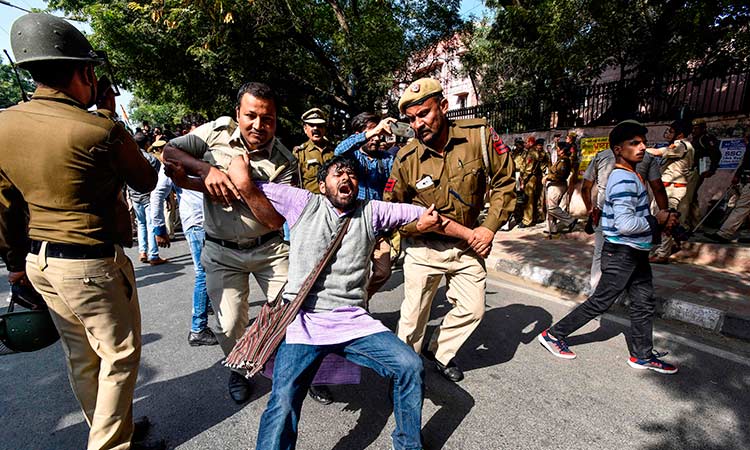