VIDEO: In an another first in the region, Dubai recruits female bus drivers - GulfToday

VIDEO: In an another first in the region, Dubai recruits female bus drivers 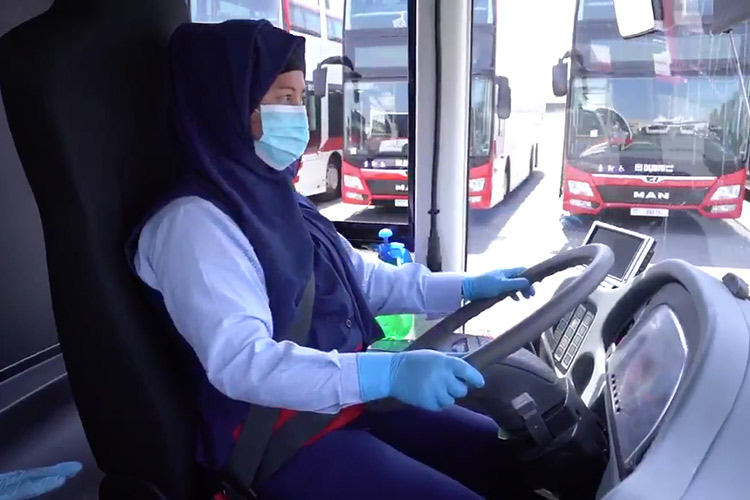 One of the three newly recruited female bus drivers seen behind the wheel.

Dubai’s Roads and Transport Authority (RTA) has recently recruited the first batch of three female bus drivers for deployment on the internal bus network, thus becoming the first entity in the Middle East region to take this initiative.

“This initiative goes with the best global practices of employing female drivers likewise their male counterparts. The step creates job opportunities for women in a field dominated by men and promotes the culture of using public transport in the community thus contributing to the delivery of better services to clients,” said Ahmed Hashim Bahrozyan, CEO of RTA’s Public Transport Agency.

“RTA is always keen to continue its pioneering efforts, and this initiative of employing female bus drivers is unprecedented in the Middle East region and is a great addition to this record. The step is also compatible with RTA’s principle of empowering women and achieving gender balance across various jobs. 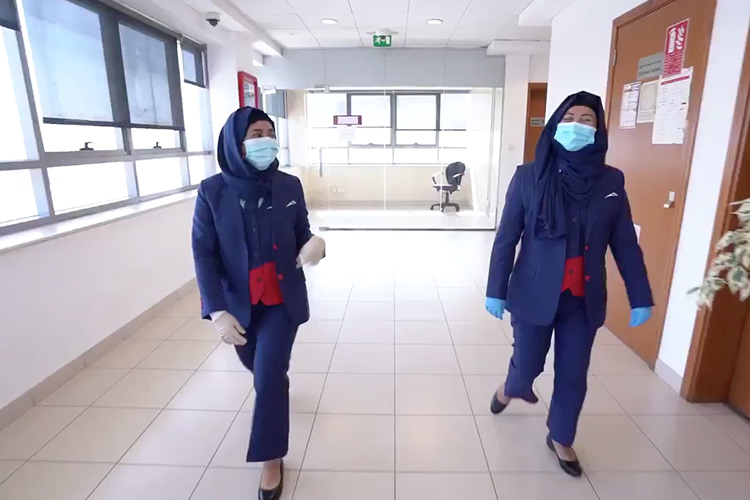 “RTA has kicked off the initial stage of this project by selecting and employing three female drivers at world-class standards. They were deployed on three routes; the first is the Circular Route 77 linking Baniyas, Deira City Centre, T1, and T3. The second is Route F36; a metro link service that commutes between Mall of the Emirates, Dubai Science Park and Al Barsha South. The third is Route F70, which is also a metro link service, shuttles between Burjuman, Bur Dubai, Al Fahidi and Burjuman.

“Besides improving and diversifying services, this initiative also enhances the profile of female drivers employed by RTA. Currently, RTA has 165 female taxi drivers, 41 female limo chauffeurs, and one female school bus driver. Such efforts also contribute to RTA’s vision of Safe and Smooth Transport for All,” concluded Bahrozyan. 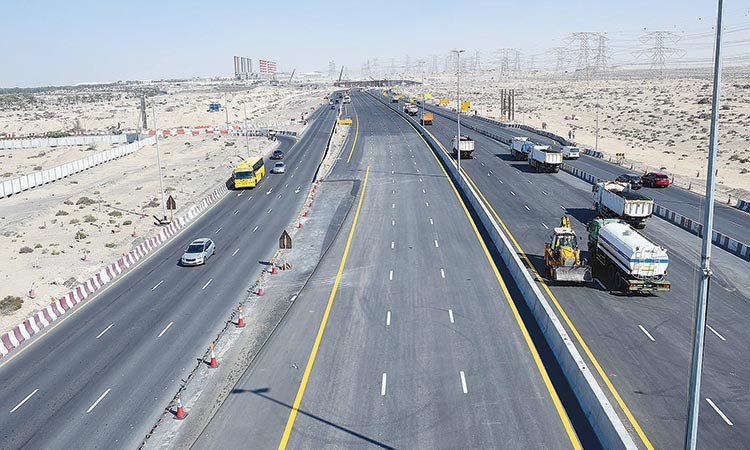 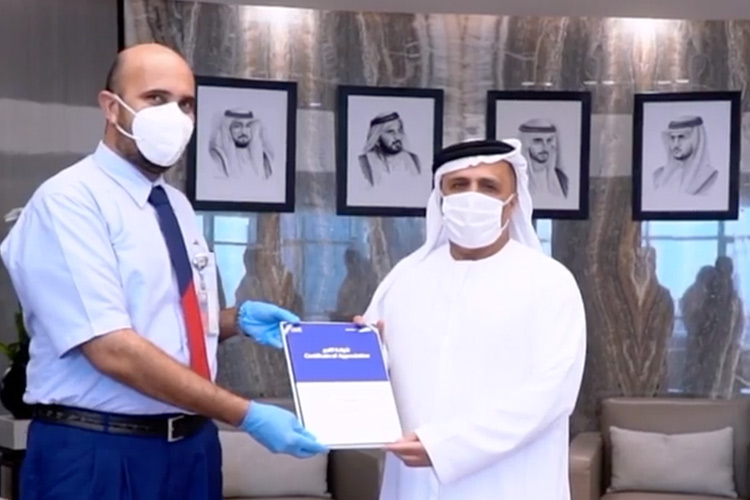