This area in UAE records 51°C on Sunday - GulfToday 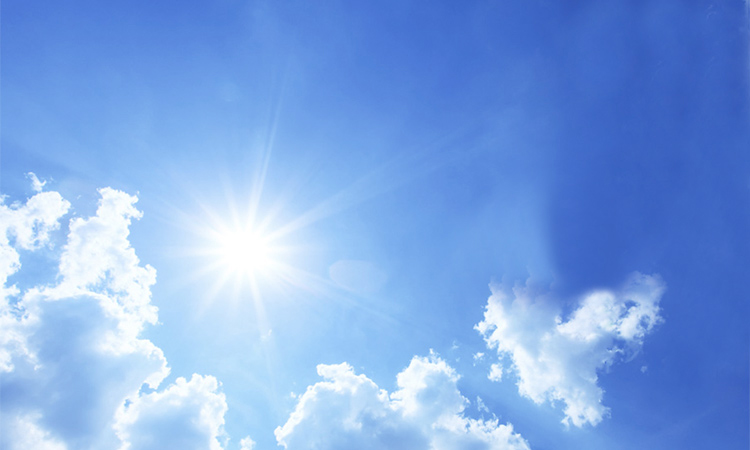 The summer season which started in the UAE about two weeks ago is gradually peaking.

According to reports from the UAE National Center for Metrology, the highest temperature recorded in the country on Sunday was 51º Celcius  in Mezaira at 12:45pm.

Many were staying home in the cool as a heatwave hit the country with temperatures touching 50°C. 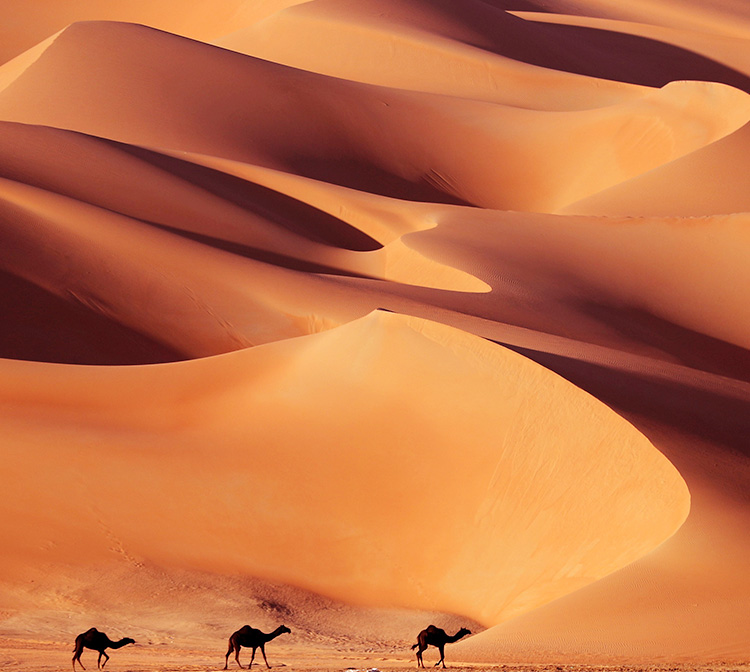 Camels walk across the Liwa desert, some 250km of Abu Dhabi. File/ AFP

In some areas, the mercury was even seen topping 51°C.

Authorities have urged residents to take precautions in the heat and drink lots of water to remain hydrated.

The lowest temperature recorded over the UAE on Sunday was 24.3º Celcius around 05:45am in Raknah.

A chance of convective clouds formation may be associated with rainfall and fresh to strong winds at times with speed reaching 45 km/hr, causing blowing dust and sand, leading to poor horizontal visibility at times over some Eastern areas of the country.