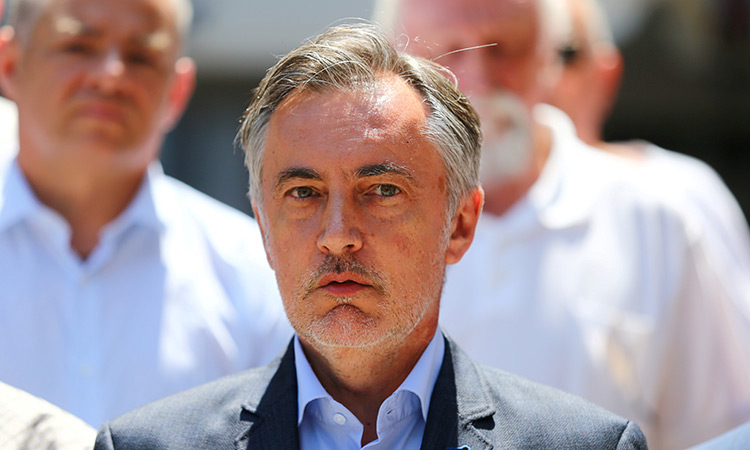 Croatians went to polls Sunday to choose a government to navigate the ongoing coronavirus pandemic in a general election campaign that has been dominated by the health crisis.

The pandemic has put the European Union country's tourism-dependent economy on course for a contraction of nearly 10 percent — its steepest decline in decades.

The ruling conservative HDZ party has been touting its relative success in containing Croatia's outbreak thus far, with an official tally of roughly 100 deaths and 3,000 infections.

But a rise of cases in recent weeks, with dozens recorded daily, has renewed fears over the health situation and given the opposition fresh ammunition. 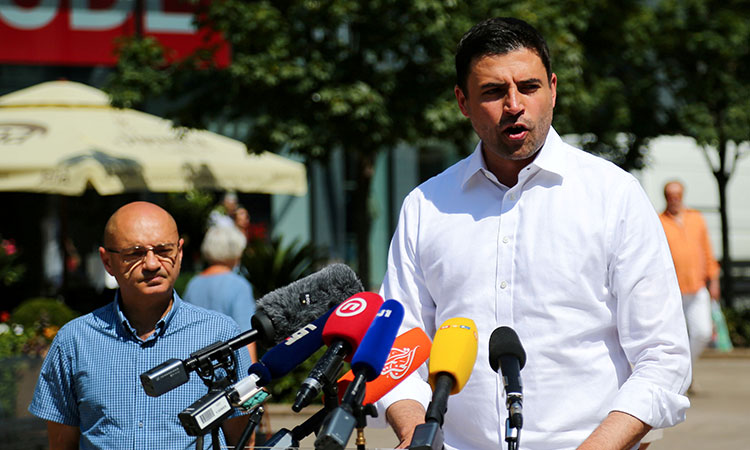 "Everyone is scared about what will happen in autumn," Vesna Trnokop, a 60-year-old economist from Zagreb, told the media.

"The coronavirus has changed economies, not only in Croatia, everywhere, so we should change our ideas."

Polling stations across the Adriatic country opened at 7am (0500 GMT) and will close 12 hours later.

HDZ is set for a close race with the main centre-left opposition and also risks losing votes to a new right-wing movement gunning for third place.

Neither of the two main contenders — Prime Minister Andrej Plenkovic's HDZ or the 'Restart' coalition led by the Social Democrats (SDP) — are expected to win an outright majority in the 151-seat assembly, surveys show.

Opposition leader and prime minister candidate Davor Bernardic has accused the government of "consciously pushing Croatia into a risk" by deciding to go ahead with the election in the middle of the COVID-19 pandemic.

His party cancelled electoral rallies over health concerns while voters have been asked to wear masks and bring their own pens.