Responding officials took victims inside the lounge to the hospital, while others were taken via private vehicles.

It's unclear whether anyone was in custody in relation to the shooting. The names and precise conditions of the victims weren't immediately released. 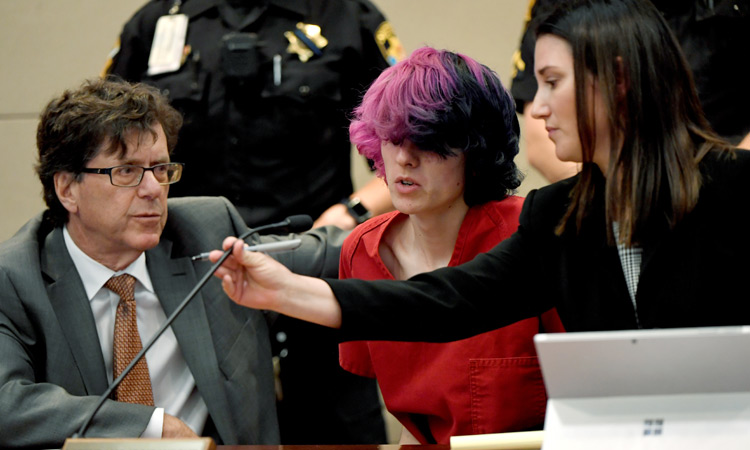 Devon Erickson, 18, and Alec McKinney, 16, who was listed on the court docket by the name Maya Elizabeth McKinney but who identifies as male, were both arrested on suspicion of a single count.