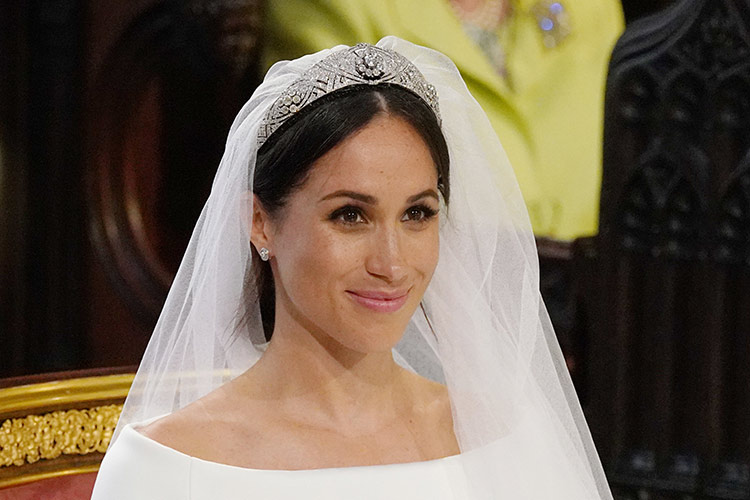 Meghan, the Duchess of Sussex, felt “unprotected” by the British royal family while she was pregnant with her son Archie, according to London High Court documents filed as part of her legal action against a tabloid newspaper.

Markle and his daughter have not spoken since he pulled out of appearing at her wedding to Harry three months earlier after undergoing heart surgery and following news he had staged photos with a paparazzi photographer. 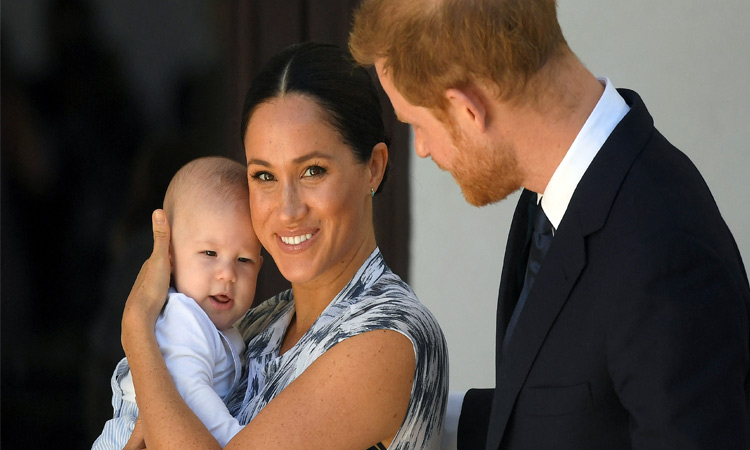 The Mail justified publishing the letter by saying five unnamed friends of Meghan, who gave birth to Archie in May 2019, had put her version of events in interviews with the US magazine "People."

"The Claimant had become the subject of a large number of false and damaging articles by the UK tabloid media, specifically by the Defendant, which caused tremendous emotional distress and damage to her mental health," her lawyers said in a submission to the High Court.

"As her friends had never seen her in this state before, they were rightly concerned for her welfare, specifically as she was pregnant, unprotected by the Institution, and prohibited from defending herself." 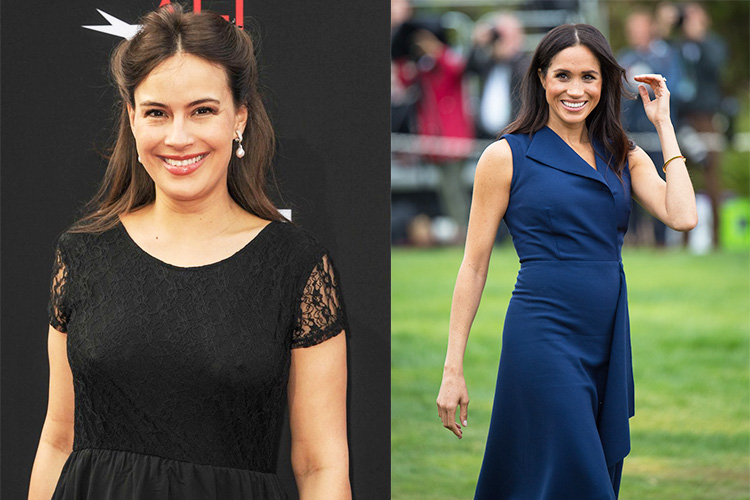