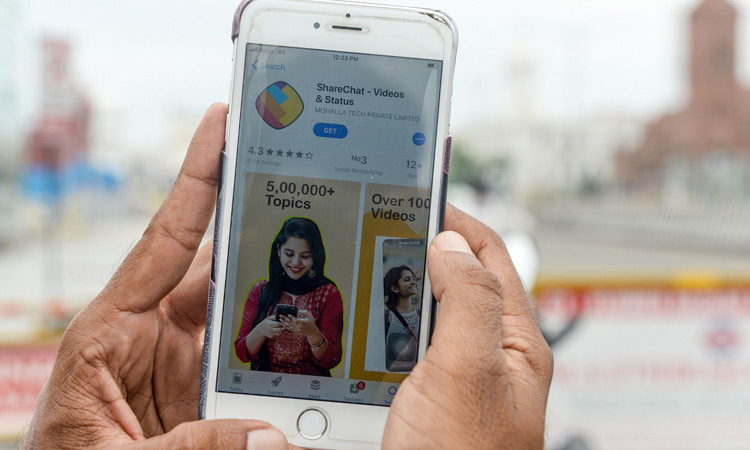 In a shocking incident in India, a day labourer committed suicide by hanging himself at his house in western Tripura after he failed to provide an Android smartphone to his daughter for her online studies.

The officer said that Sukumar tried to pacify his wife and daughter, telling them that he did not have the money to purchase the costly Android phone but they continued to berate him. His daughter broke the new mobile phone by throwing it on the ground.

Sukumar's close relatives said that feeling humiliated by the abuse heaped on him by his daughter and wife, he committed suicide by hanging himself in a closed room in his home at Madhupur in western Tripura's Sepahijala district early on Wednesday.

"Sukumar, a day labourer by profession, was maintaining his family, comprising three children, his wife and himself, by his meagre daily earnings that had come down because of the COVID-19 induced restrictions," said Manika Bhowmik, a close relative of Sukumar.

In a similar tragic incident in Assam last week, a 15-year-old class 10 student belonging to a poor family in Western Assam's Chirang district, committed suicide after he failed to attend online classes and examinations in the absence of a smartphone. The boy reportedly committed suicide by hanging himself from a tree near his house.

In another shocking incident, a woman committed suicide with her two children on Thursday by jumping in front of a train in East Delhi's Mandawali area, the police said.

The woman and her two daughters died on the spot, while her third child, a one-year-old boy, survived with injuries.

"We received a call at around 4am on Thursday. It appears to be a case of suicide. The woman and her two minor daughters have succumbed to the injuries.

The woman has been identified as 30-year-old Kiran, a resident of Mandawali. She is a permanent resident of Muzaffarpur in Bihar.
Kiran was residing with her husband in Delhi and the two daughters were aged six and eight years. 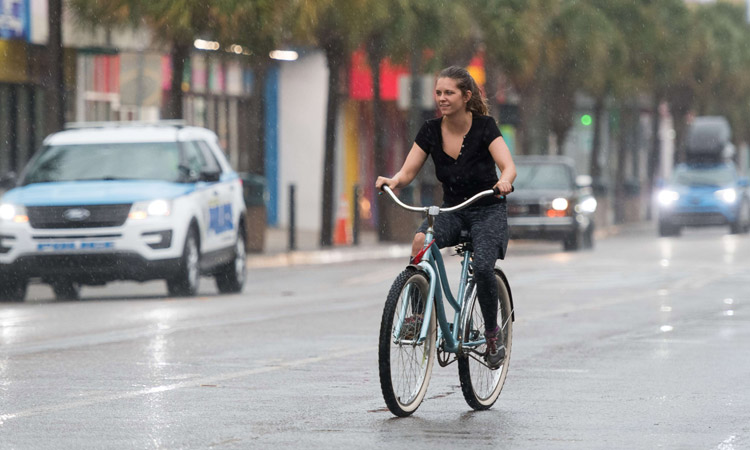