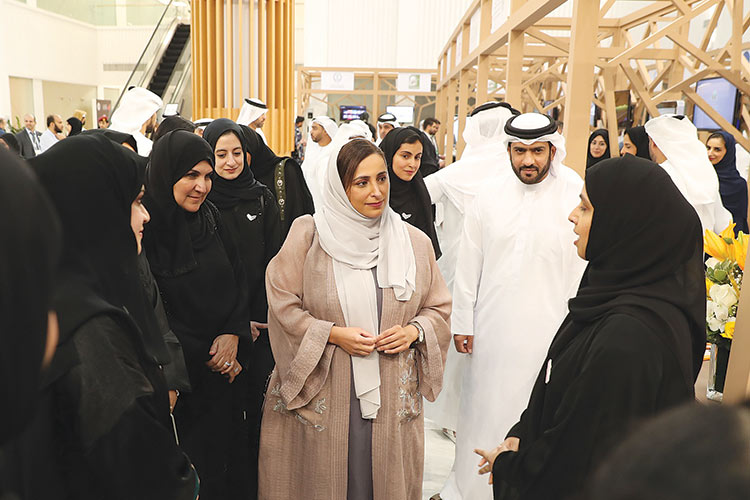 In his opening remarks, Abdulla Majid al Ali, Executive Director of the Dar Al Kutub Sector at DCT Abu Dhabi, cited a number of successful DCT Abu Dhabi initiatives: “We’ve had new and unique experiences that yielded great results, such as turning Louvre Abu Dhabi into a virtual museum, for example, and the large number of virtual concerts and activities we have broadcast to a wide audience through DCT Abu Dhabi’s digital channels.” He additionally mentioned the Kalima project reading activities, and the awards ceremony of the Sheikh Zayed Book Award, which was broadcast online for the first time, garnering over two million views across different online platforms. 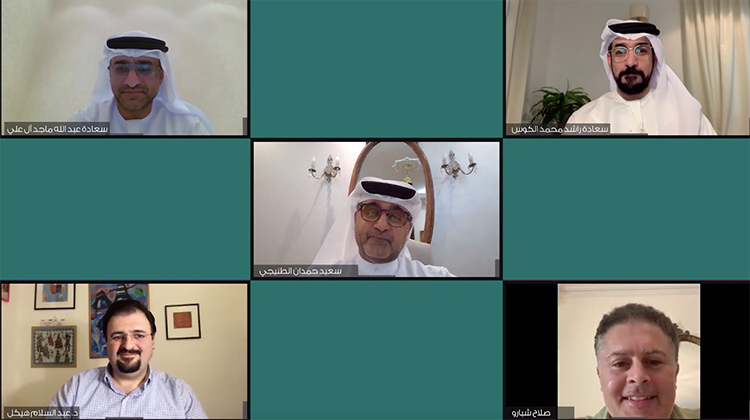 The seminar entitled 'Building a Digital Ecosystem for Knowledge' explores the digital impact on the publishing sector.

Addressing the digital transformation readiness of the Arab publishing sector, Salah Chebaro of ‘Neel wa Furat.com’ said: “Digital publications currently represent 10% or 15% of total published works in Arabic, which can be attributed to both financial and technical factors.” He pointed out initiatives aiming to bolster Arab digital publishing, most particularly that of the Abu Dhabi International Book Fair, which works closely with Arab publishers and authors in order to build a feasible model for digital publishing.

Dr. Abdulsalam Haykal, Executive Chairman and Founder of Haykal Media, suggested that the Arab publishing sector is neither mature nor stable enough to sustain itself, stressing that “publishing is an industry just like any other, and it requires a set of factors in order to succeed, such as planning, investment and legislation.” 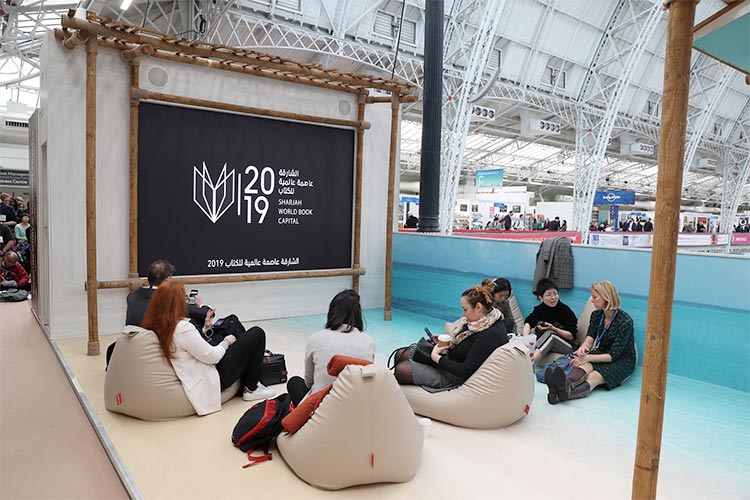 The pandemic has proven beyond doubt the efficacy of the book as the most sustainable tool for spreading awareness, promoting values of peace and coexistence, and encouraging cultural dialogue, says Sheikha Bodour

The pandemic has proven beyond doubt the efficacy of the book as the most sustainable tool for spreading awareness, promoting values of peace and coexistence, and encouraging cultural dialogue, says Sheikha Bodour

The Sharjah Criminal Court on Wednesday heard an incident in which an Asian man was accused of using black pepper powder against his victims. The accused sprayed black pepper on the faces of five victims causing them to lose visibility thus giving him the chance to quickly steal their money and possessions without the fear of being recognised later.