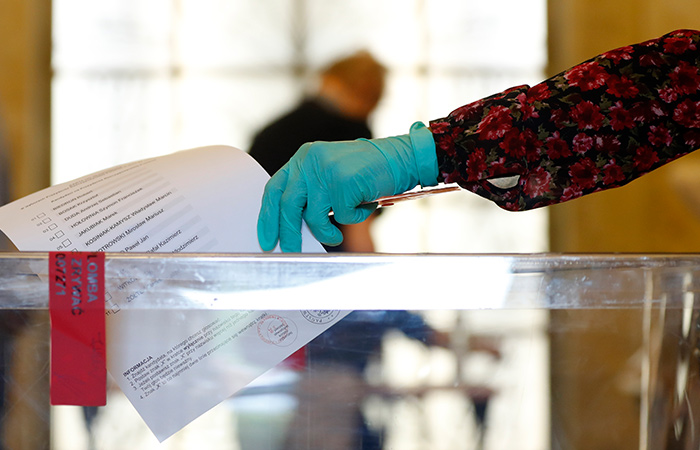 Poles began voting in a presidential election Sunday that had originally been scheduled for May but was delayed by the coronavirus pandemic.

President Andrzej Duda, a 48-year-old conservative backed by the ruling party, is running against 10 other candidates as he seeks a second 5-year term.
Most recent polls showed that no single candidate was likely to reach the 50% required to avoid a runoff. In that case, the two top vote-getters will face each other July 12.

Polling stations remain open until 9 p.m. (1900 GMT), and exit polls will be announced immediately after. The final officials results are expected by Wednesday at the latest.

Poland has not been as badly hit by the pandemic as many countries in Western Europe, and most people were voting in person, though required to wear masks and observe other hygiene rules. There was also a mail-in voting option, while thousands in some southwestern regions with higher numbers of infection were also required to vote by mail. 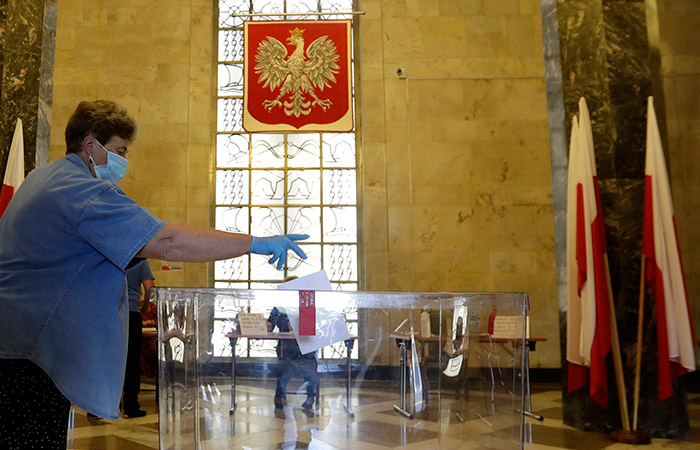 The election takes place amid deep cultural and political divisions.

Duda, who is backed by the ruling Law and Justice party, has run a campaign that focused on defending traditional values in the mostly Catholic nation while promising to raise living standards on a par with those in the West.

That kind of rhetoric - along with laws that have given the nationalist and conservative Law and Justice party much greater control over the justice system and the harnessing of public media as a tool to promote the government's image - have raised concerns among some that Poland is following Hungary in eroding democratic foundations.

Duda's strongest challenge comes from the Warsaw mayor, Rafal Trzaskowski, also 48, who is backed by the centrist Civic Platform party.

On the campaign trail, Trzaskowski, has promised to keep Law and Justice’s popular spending programs while vowing to restore constitutional norms. 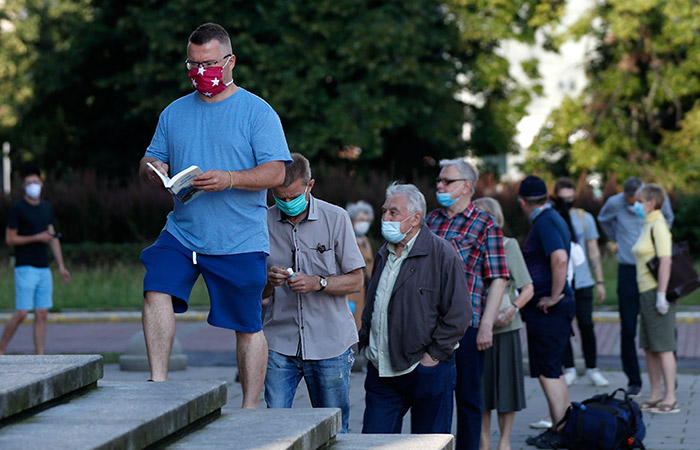 Trzaskowski entered the race late after an election originally scheduled for May 10 was scrapped due to the pandemic. Duda’s once strong support, bolstered by adulatory coverage in public media, began to slip once restrictions were lifted and other candidates could campaign.

Polling ahead of Sunday's vote suggested that Duda was the front-runner on Sunday but might not reach the 50% needed to win outright. Polls also showed that he would have a more difficult time in a runoff given that many opposition votes would be expected to consolidate against Duda.

The other candidates include Szymon Holownia, a TV personality and journalist who had once studied to be a priest. Holownia is unaffiliated with any party and has generated some enthusiasm among those tired of years of bickering between Law and Justice and Civic Platform, the country's two main parties.

Also in the running are a left-wing politician is Robert Biedron; the head of an agrarian party, Wladyslaw Kosiniak-Kamysz; and a lawmaker with the far-right Confederation party, Krzysztof Bosak. 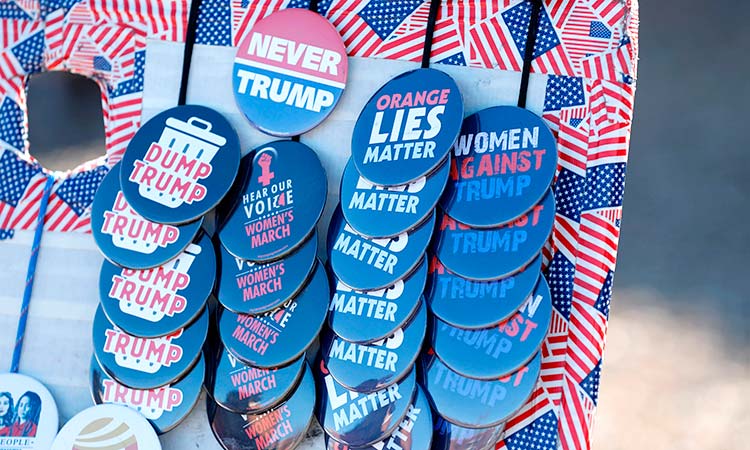 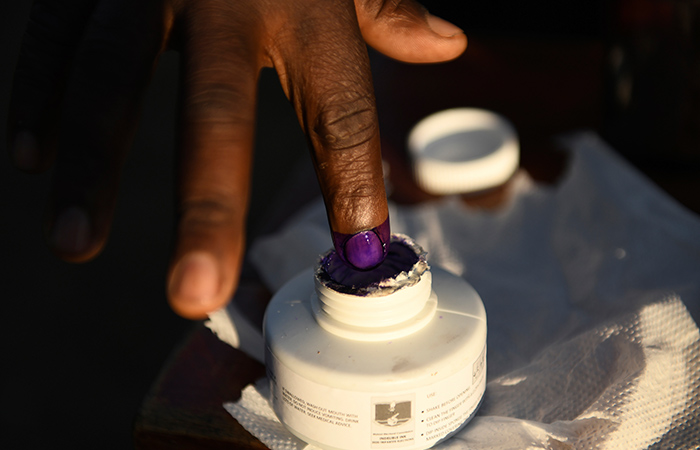 The hotly-anticipated re-run was ordered by the Constitutional Court, which declared that the May 2019 vote, narrowly won by President Peter Mutharika, was fraught with "grave and widespread irregularities" including the use of correction fluid on results sheets.