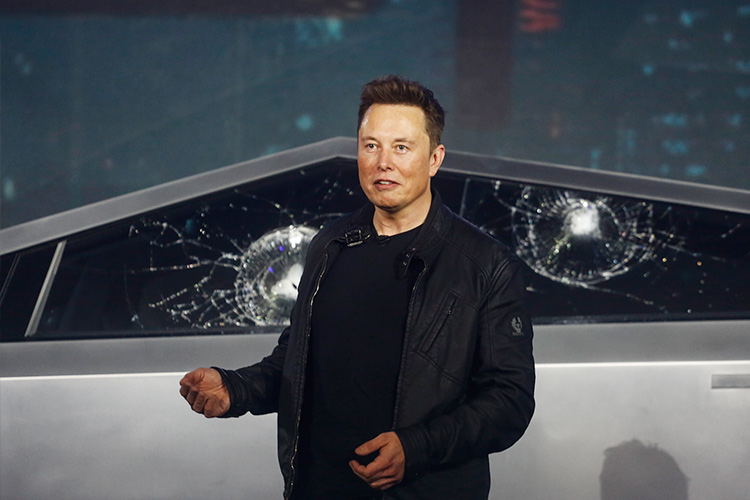 The SpaceX and Tesla founder Elon Musk poses for a photograph. File photo

The tech billionaire turned 49 on Sunday.

Twitter users in India wished him a very happy birthday, making a hashtag in his name the top trending topic on the microblogging platform in the morning.

A lot of young Indian followers of the Tesla and SpaceX CEO called him an inspiration in their messages. Others called him a "real superhero" and most seem to agree that Musk is someone who "never gives up".

"Only Human who is using more than 2 percent of his brain after #Einstein @elonmusk Happy birthday @elonmusk," Twitter user Vikas Sabbi (@vikas_sabbi) wrote.

Musk, who has been in the limelight from the days of co-founding PayPal about two decades ago, has 36.3 million followers on Twitter.

His electric company Tesla has now inspired many entrepreneurs to offer mobility solutions that run with renewable energy.

Another company co-founded by him, SpaceX, recently made history, after it sent two Nasa astronauts to the International Space Station, becoming the first private player in the US to do so.