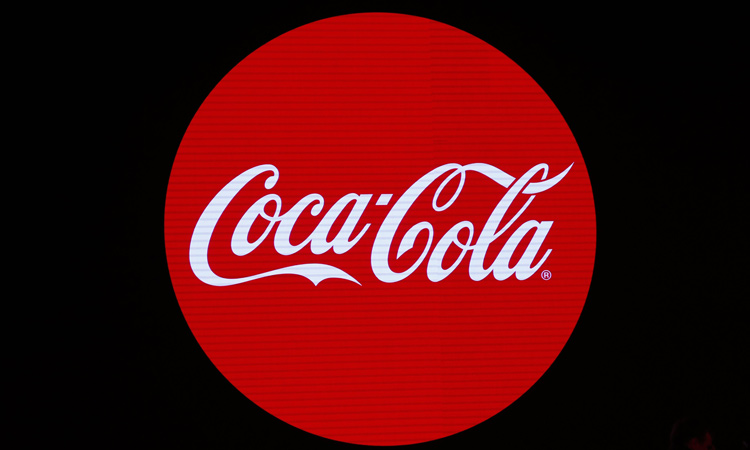 This file photo shows the logo of the Coca-Cola company during the presentation of a new advertising campaign in Paris. AFP

Coca-Cola, a major force in global advertising, announced on Friday it would suspend ads on social media for at least 30 days, as platforms face a reckoning over how they deal with racist content.

He said social media companies — which other major brands have boycotted to force changes in how they deal with hateful material — need to provide "greater accountability and transparency."

Coca-Cola will use the pause to "reassess our advertising policies to determine whether revisions are needed," Quincey said.

The beverage giant told CNBC that the "break" does not mean it is joining the movement launched last week by African American and civil society groups.

The coalition, which includes the National Association for the Advancement of Colored People (NAACP), has been urging companies to stop advertising on Facebook, using the #StopHateForProfit hashtag.

It aims to achieve better regulation of groups inciting hatred, racism or violence on the platform.

Unilever, home to brands including Lipton tea and Ben and Jerry's ice cream, said it would stop advertising on Facebook, Twitter and Instagram in the US until the end of 2020 due to the "polarized election period."