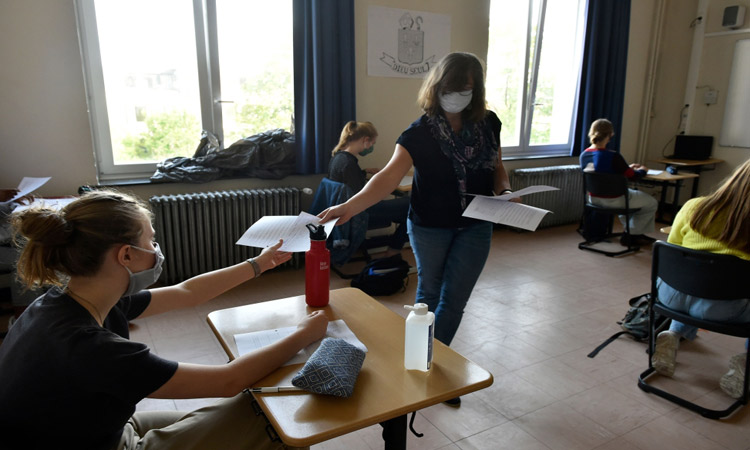 The Supreme Court on Friday accepted the draft notification issued by the CBSE in connection with the assessment scheme for the Board examination cancelled for Class 10 and Class 12.

The Central Board of Secondary Education filed an affidavit in the top court detailing the assessment scheme. According to the notification, for students who have appeared in the examinations in more than three subjects, the average of the marks obtained in the best three performing subjects will be awarded in the subjects whose examinations have not been conducted.

Solicitor General Tushar Mehta, representing the Centre in the matter, also said: "For students who have appeared in the examinations in only threee subjects, the average of the marks obtained in the best two performing subjects will be awarded in the subjects whose examinations have not been conducted."

"Their results will be declared based on performance in the appeared subjects and performance in internal/practical/project assessment. These students will also be allowed to appear in the optional examinations conducted by CBSE to improve their performance, if they desire to do so.

CBSE exams dates not affected in the UAE over coronavirus fears

"Results of these students will also be declared along with other students," said the draft notification submitted in the apex court.

The Council for the Indian School Certificate Examinations, which holds the Class 10 ICSE and the Class 12 ISC exams, also told the bench its exams have also been cancelled and they will publish the assessment soon.

Taking note of these contentions on record, a bench comprising Justices A.M. Khanwilkar, Dinesh Maheshwari and Sanjiv Khanna disposed of the petitions, along with other similar pending cases in the High Courts.

"After perusing the same and taking into account the suggestions given by the counsel appearing for the concerned parties, we see no difficulty in permitting the CBSE to issue the said notification forthwith... all these petitions pertaining to CBSE examinations pending in this Court or any other Court shall be deemed to be disposed of in terms of the proposed notification to be issued by the CBSE," said the top court.

The response from the CBSE came on petitions filed by a group of parents who moved the top court against its decision to conduct the remaining Board examination in July. The apex court was informed that both the CICSE and the CBSE will declare results together by mid-July.

For the CICSE, the top court noted that two aspects have been highlighted during the hearing by its counsel. First, the board may consider conducting optional examinations for Class 10 as well and abide by the same terms as regards the optional examination regarding Class 12 referred to in the draft notification of the CBSE, reproduced above.

Secondly, that the assessment scheme of the CICSE is different, which would be notified within one week from today on its website.

"We make it clear that this order does not deal with any other issue which may arise for consideration in some other proceedings pending before the High court or this Court except the subject matter of conducting examinations for classes 10 and 12 for Academic Year 2019-2020 by the CBSE and ICSE respectively," added the top court. 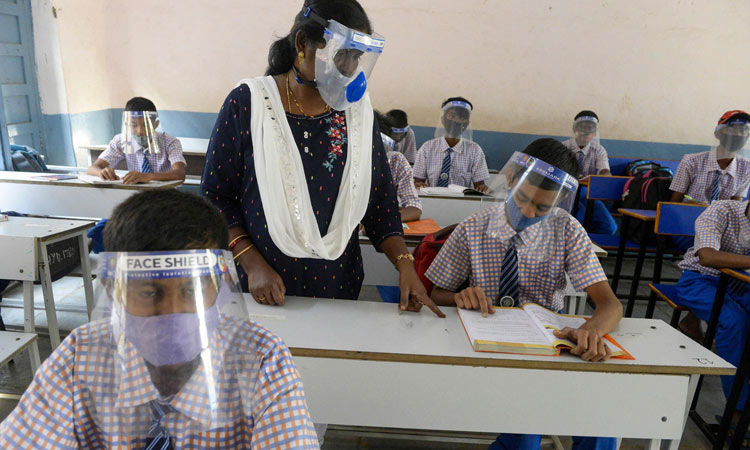 ICSE board exams for classes 10 and 12 deferred, final decision on June first week