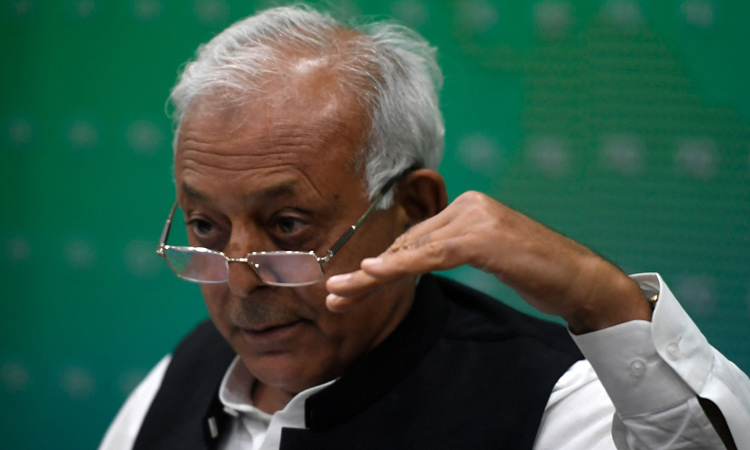 Ghulam Sarwar Khan gestures during a news conference in Islamabad on Thursday. AFP

Pakistan is grounding 262 airline pilots suspected of dodging their exams following an inquiry into pilots' qualifications, the aviation minister said on Friday.

The inquiry was prompted by the preliminary report on an airliner crash in Karachi last month, which found that the pilots had failed to follow standard procedures and disregarded alarms.

Ninety-seven people were killed in that crash and the state airline in question, Pakistan International Airlines (PIA), said on Thursday it would ground pilots with "dubious" licences.

Aviation Minister Ghulam Sarwar Khan said authorities had for years been investigating collusion between pilots and civil aviation officials to get around examinations.

He said all the pilots were accused of having someone else sit one or more papers for them, and sometimes even all the eight papers required for an airline pilot's licence.

The 262 pilots grounded on Friday included 141 from PIA, nine from Air Blue, 10 from Serene Airline, 17 from Shaheen Airlines, which has closed down, Sarwar said.

The remainder belonged to flying clubs or charter services. He said all the airlines and clubs had been told that "their credentials are dubious, and they shouldn't be allowed to fly".

"I think this will help us in satisfying the international organisations that we have corrected the wrongdoings."

The current examination system was introduced in 2012 to meet international standards.

Sarwar said 28 of the pilots had already been found to have obtained their qualifications illegitimately and would now face criminal charges. He said at least five civil aviation officials had been suspended, and that prosecutions were being considered. 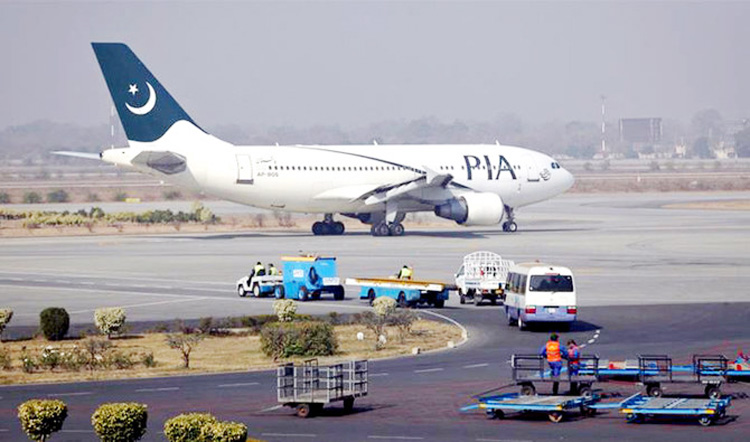 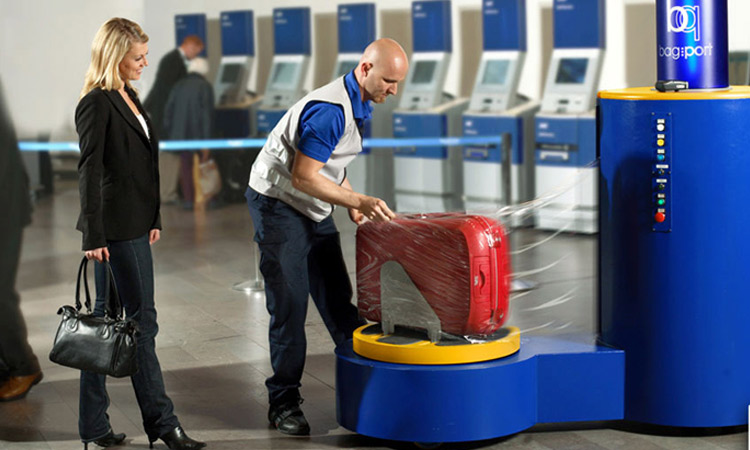 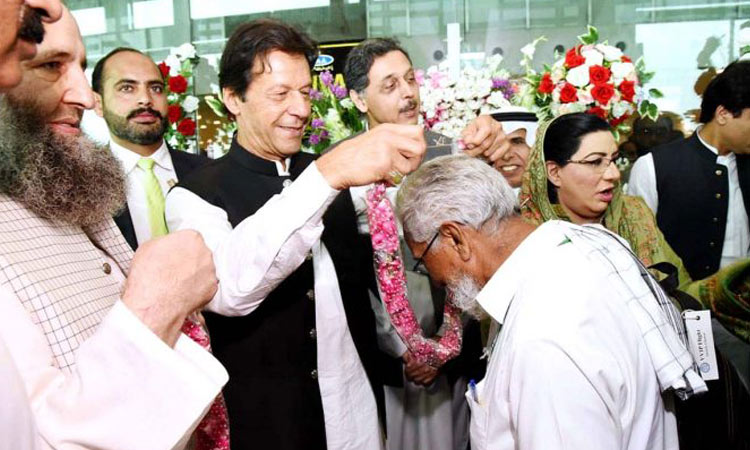