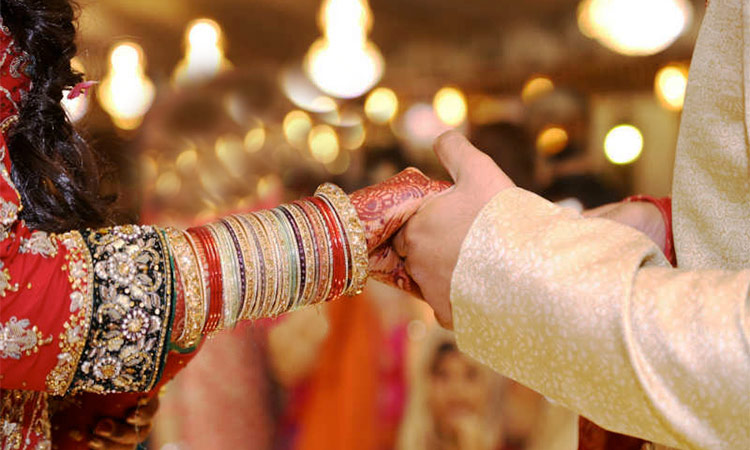 The photo has been used for illstrative purpose.

A tiff over cooking meat escalated into an alleged suicide bid by a young couple in Lakhimpur district of Uttar Pradesh, India, barely a fortnight into their marriage. While the wife died during treatment on Tuesday, the husband continues to be critical.

The incident took place in Isanagar locality on Monday. Guru Dayal, 22, had got married to Reshma, 19, on June 12.

Soon the couple entered into an argument and later in the night, both allegedly consumed some poisonous substance.

Guru Dayal's father, Shivnath, rushed the couple to a private clinic form where they were referred to the district hospital.

Station House Officer (SHO) of Isanagar police station, Suneel Singh, said, "The couple attempted suicide over cooking of non-vegetarian dish in kitchen. The wife died during treatment while the husband is serious. We are yet to record the statement of the survivor. No FIR has been registered in this case yet."

In a similar incident in the same district, a 26-year-man, who got married nearly a year ago, ended his life after having an argument with his wife.

Avadhesh Awasthi, a resident of Bareilly district, had come to visit his in-laws in Devaria village of Lakhimpur along with his wife Anshu on Sunday.

He allegedly consumed poison after having a tiff with his wife over a trivial dispute on Monday night.

He was immediately rushed to the hospital by his brother-in-law Himanshu but he died during treatment. Police have sent the body for autopsy. No complaint has been lodged by Avadhesh's family yet.