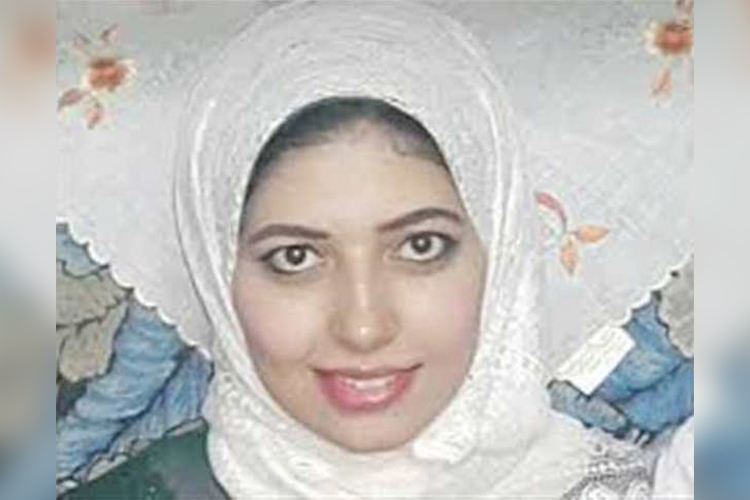 The security authorities in ‘Daqahlia’ Governorate, North Egypt, revealed the ambiguity of the tragic finding of a woman murdered inside her apartment in a village called “Mit Antar” of Talkha town.

Through the investigations, it was found out that the husband, Hussain A, 24, was the one who plotted the crime to get rid of his wife because he wanted to marry another woman.

Hussain allegedly incited an employee of his shop to rape his wife in order to attach an ethical scandal to her and then divorce her without any martial losses. But, the worker sexually assaulted her after killing her, the security authorities said. The couple have a nine-month-old baby.

In the details, the security teams were dispatched to the location of the incident after the operations room of the police received a tip-off from a man who found his wife murdered in their flat.

On examining the scene, the body of a woman named Eman Aded, 21, a university student, was found with strangling signs around her neck.

Accordingly, an investigation team led by Brigadier Essam Abu Arab, Head of Criminal Investigation Department at Talkha Police Station, was tasked to probe the incident to identify the perpetrator.

They began by checking footage of the surveillance cameras installed on the entrance of the building where the flat is. It was found that a “woman” wearing “Neqab” (veil) entering the building after Eman.

The Neqabi woman waited at Eman’s door until she opened it. The man disguised as the Neqabi woman entered the flat and after some time, he was seen hurriedly exiting the building, the police said.

On intensifying the investigations, the security teams were able to identify the perpetrator.

He is known as Ahmed. R, and his nickname is “Al’galati,” 33, a worker at a clothes shop owned by the Eman’s husband Hussain.

On questioning the latter, he said that when he entered his flat, he found his wife laying motionless on the floor.

With continuing interrogations, Hussain confessed to hiring his worker “Ahmed” to help him get rid of his wife due to the marital differences between them and because he wanted to marry another woman.

He also admitted that he created the idea that the worker to disguise as a woman by wearing a “Neqab” and stay until his wife comes to the flat, where he pretended asking for financial assistance from her. It was planned that the worker would rape the wife to attach an ethical scandal to her so that the husband can divorce her without losses.

But the employee “Ahmed” failed to complete the wicked plot as he feared of imprisonment. He reportedly killed the wife and then sexually assaulted her, before fleeing the scene.

They decided that the husband would go to the house naturally and pretend that finding his wife murdered shocked him. Then he would call the police and report the incident.

Accordingly, the suspects will be in custody for interrogations, as per order of Chancellor Mohamed Hedayat, chief prosecutor of Talkha. 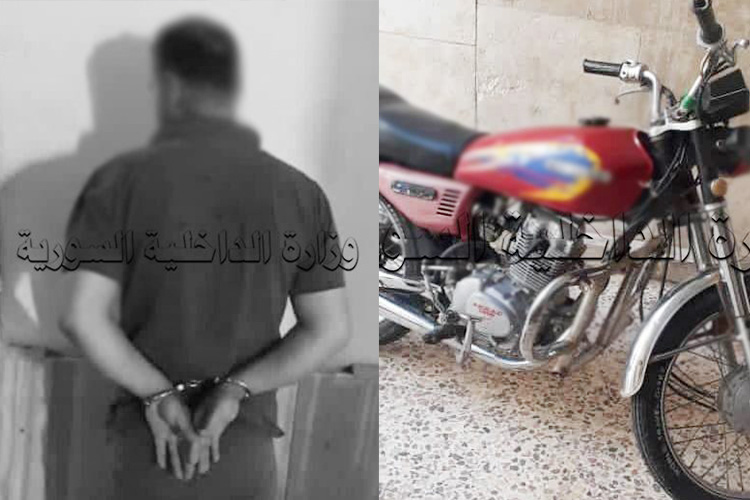 The ministry added that suspicions of the husband's killing swirled around his wife, who confessed after confronting her with the evidence, noting that she agreed with the so-called "Samer. S." and "Firas. S." to kill her husband.