China to brace for new round of heavy downpours - GulfToday 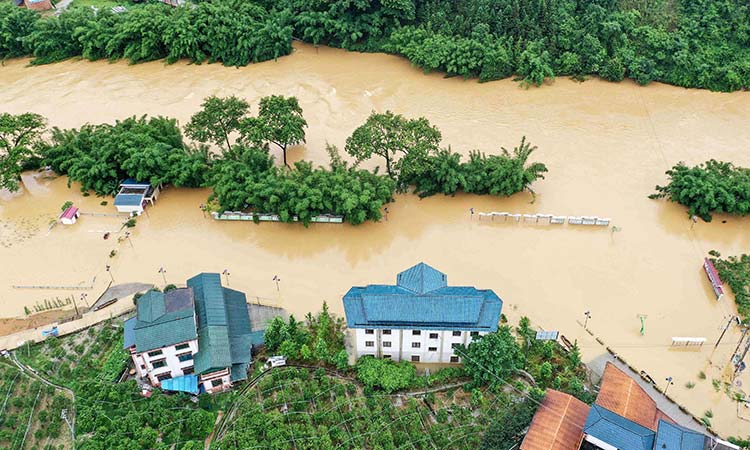 China has urged more than a dozen provinces to take precautions against another round of heavy rain in the next few days after turbulent weather brought floods to large swathes of the country this month.

Rainstorms and downpours are expected to hit vast stretches of China from Friday through Tuesday, with a high risk of flooding, landslides and urban waterlogging, the flood control agency said in a website statement.

"We urge relevant departments to closely monitor weather changes...and allocate in advance disaster relief resources and put in effect detailed evacuation and relocation plans," the Ministry of Emergency Management said in its statement on Wednesday. 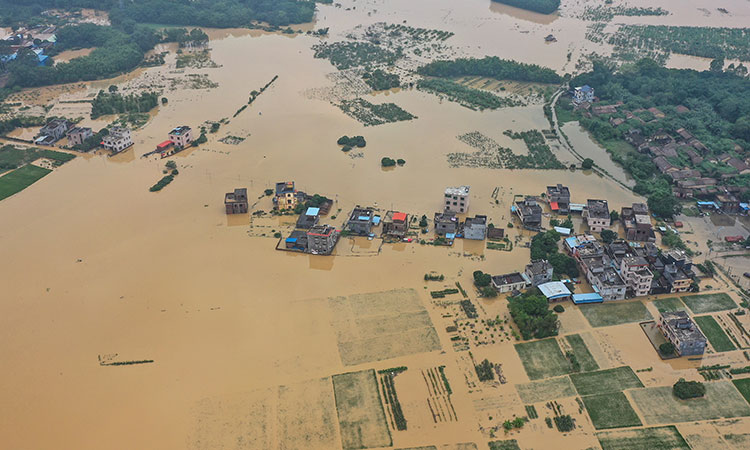 Heavy downpours this year caused direct economic losses of 24 billion yuan ($3.4 billion) and damaged 861,000 hectares (2.1 million acres) of farmland, with a total of 26 provinces and cities affected, the state-run Economic Daily has said.

Landlocked southwestern Guizhou province and Chongqing municipality were among the worst hit in heavy rainfall since the start of June, with hundreds of thousands displaced, the paper said, but with few casualties.

China has had more than 20 heavy rainstorms this year, the second highest number since 2013, the paper added, citing official data. In June, weather authorities have issued warnings and daily forecasts on stormy weather. 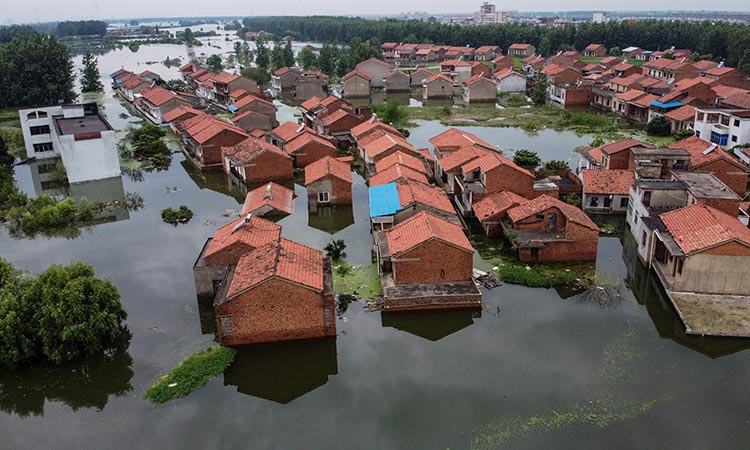