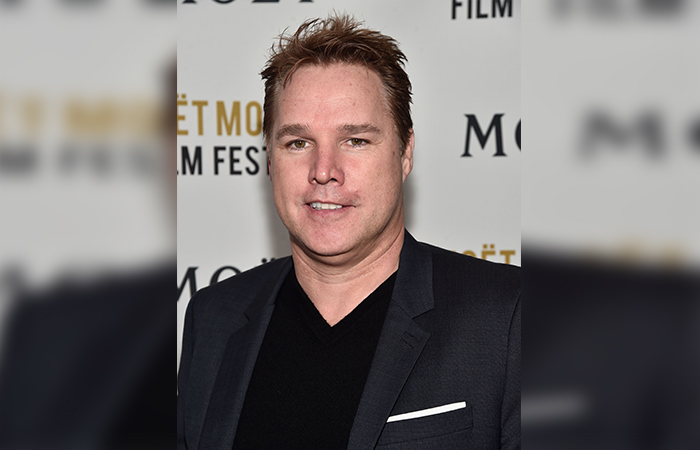 Producer David Guillod at an industry event in 2016. AFP

A Hollywood producer and talent manager has been charged with multiple counts of rape, sexual assault and kidnap of four women in California, prosecutors said Monday.

David Guillod, an executive producer on "Atomic Blonde" and "Extraction," is the latest Hollywood mogul to be swept up in the #MeToo movement, which led to Harvey Weinstein's 23-year jail sentence for rape and sexual assault in March.

Guillod surrendered to police Monday morning in Santa Barbara, near Los Angeles, accompanied by his attorney.

He faces a total of 11 felony charges for the incidents spanning back to 2012, and a maximum sentence of 21 years to life in prison, Santa Barbara prosecutors said.

Guillod, 53, denies all the charges, his lawyer said.

"Mr Guillod has been vilified for eight years without being afforded the opportunity to examine under oath his accusers," said Philip Cohen in a statement to AFP.

"Justice is rarely swift and often does not come easy; but Mr Guillod very much looks forward to clearing his name in the appropriate forum."
Santa Barbara prosecutors did not name the accusers on the charge sheet.

Guillod has been publicly accused of sexual assault by "Ted" actress Jessica Barth, who said the producer had drugged her during a 2012 meeting.
The case was investigated by Los Angeles police but closed two years later.

Barth went public with the allegation in 2017, in the wake of the #MeToo movement, and after another actress reportedly contacted her with a similar account.

Guillod stepped down as chief executive of Primary Wave Entertainment soon after.

An alleged kidnap and rape in Santa Barbara took place in December 2014 at a company wine country retreat, the Los Angeles Times reported.

Guillod was charged also with the rape of two unconscious and intoxicated women over a 48-hour period in January 2015.

Cohen, the attorney, said Guillod had cooperated with law enforcement, and evidence including emails and text messages "tell a story very different than that which is being alleged."

"We find the unification of the cases filed through the Santa Barbara DA's office and the timing suspicious," he added.

He remained in police custody Monday afternoon with bail set at $3 million, the attorney's office said.

The date for his arraignment has not yet been set.