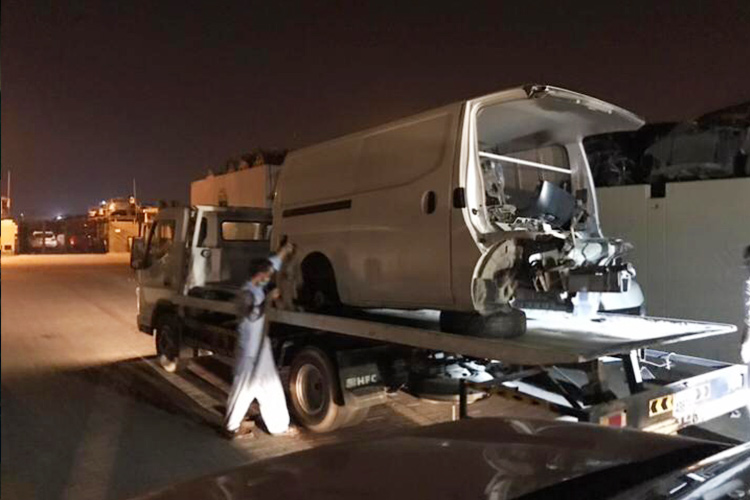 One of the stolen cars at a police station in Ras Al Khaimah.

Upon receiving the reports, the police formed a team to uncover the circumstances of the crime. 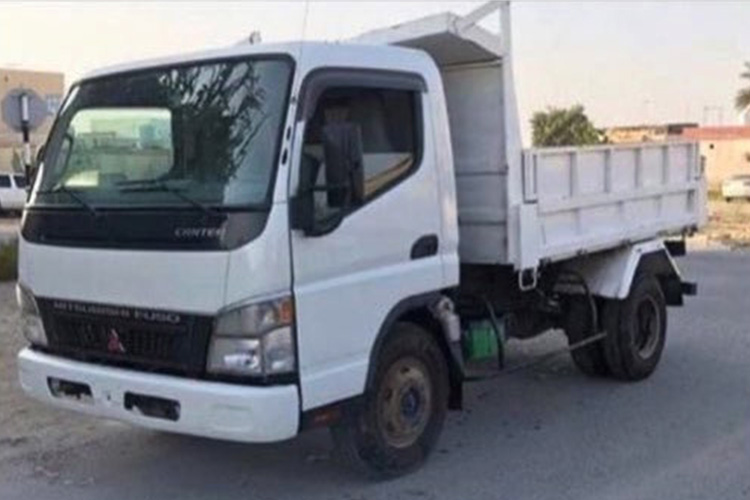 One of the stolen vehicles.

Menakhs clarified that after gathering information and research operations, the team located the vehicle the gang used during the car lifting of three vehicles, then they identified the members as it was found that they were 6 Asians and that they transported the stolen vehicles to the Emirate of Sharjah.

The suspects were referred to the Public Prosecution, after completing their interrogation to complete the legal procedures.

Menakhs confirmed that immediate coordination was done with the Sharjah Police, which provided full and effective cooperation, which contributed to the arrest of the six perpetrators, who dismantled one of the vehicles, in preparation for the sale of it as used spare parts, while the other two vehicles were found in their natural condition.

Brigadier Abdullah Menakhs indicated that the interrogations with the suspects revealed that they are wanted in similar cases in a number of the emirates of the country. 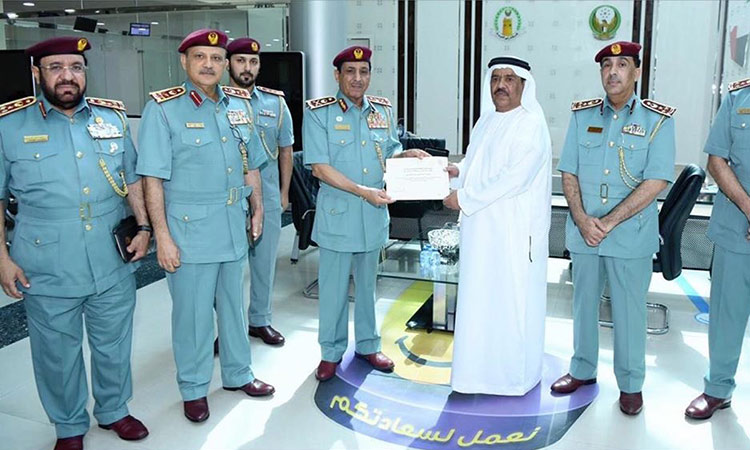 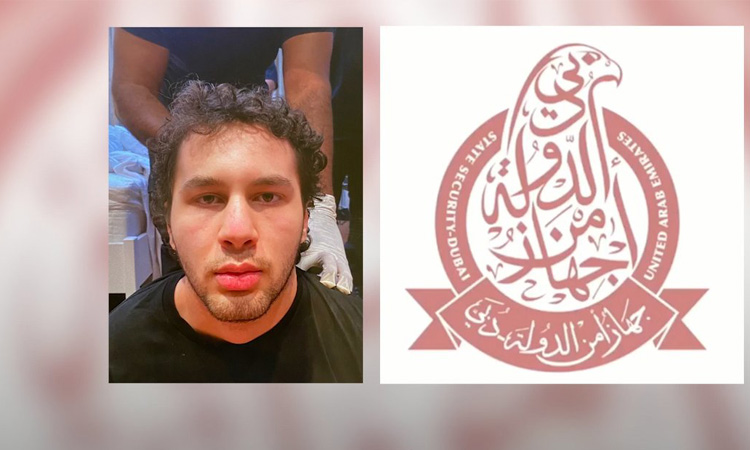