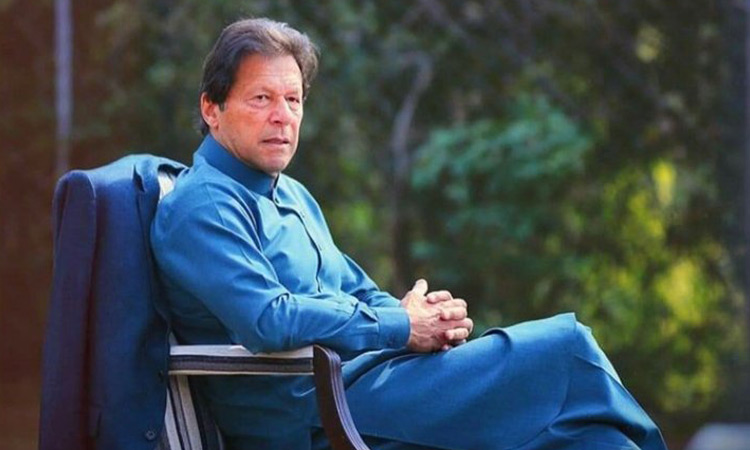 He welcomed the expatriates returning to their homes and assured that the government would facilitate them in every way.

The prime minister also appreciated the philanthropic role played by the overseas Pakistani community in helping their countrymen abroad during COVID-19 pandemic.

"There are many examples where the Pakistani community has been a source of inspiration, helping those around in need," he remarked.

The government has allowed resumption of international flight operations to and from all international airports in the country — except Gwadar and Turbat airports.

Aviation Division spokesman Abdul Sattar Khokhar said in a statement that the permission for international flight operations would be subject to restrictions and limitations as decided by the competent authority from time to time in the light of the current COVID-19 scenario and implementation of health protocols.

Additionally, cargo, special and diplomatic flights would continue to be authorised as per procedure in vogue, the spokesman said. Adherence to the relevant applicable standard operating procedures would be mandatory for all airline operators, he said.

The government on Wednesday announced a new policy for inbound passengers with a resolve to transport approximately 200,000 people within a month. The implementation of the new policy will start from Saturday, which the government said would bring significant enhancement in the capacity to bring back stranded Pakistanis from across the world.

The Civil Aviation Authority (CAA) has issued a NOTAM (notice to airmen) after the government authorised international passenger and charter flights to and from all international airports of the country, except Gwadar and Turbat airports.

The notice to airmen said: "Government of Pakistan has authorised international passenger and charter flights to and from all international airports of Pakistan except Gwadar and Turbat airports in accordance with restrictions and limitations for scheduled international flight operations as approved by the competent authority. Slot timings as decided by the authority shall be strictly followed with sufficient separation between arrivals and departures to ensure compliance with health protocol. Cargo, special flights and diplomatic flights shall continue to be authorised as per procedure in-vogue. However, authorisations granted exclusively for outbound international passenger flight operations shall cease with effect from June 25.”

The NOTAM said all airlines and operators would be required to adhere to the applicable respective standard operating procedures (SOPs) issued from time to time. 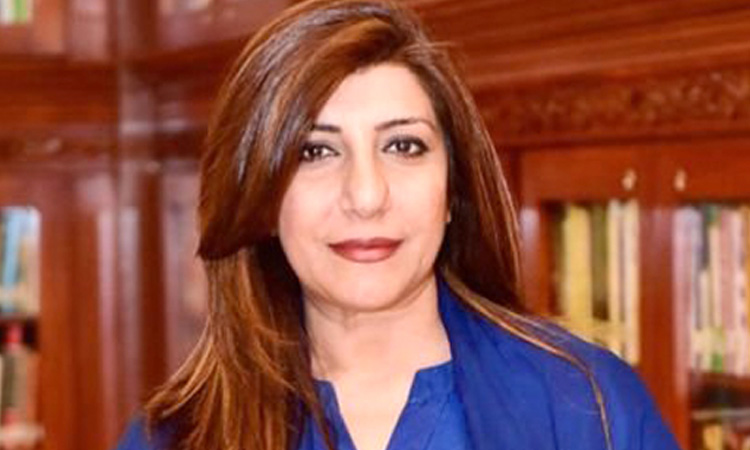