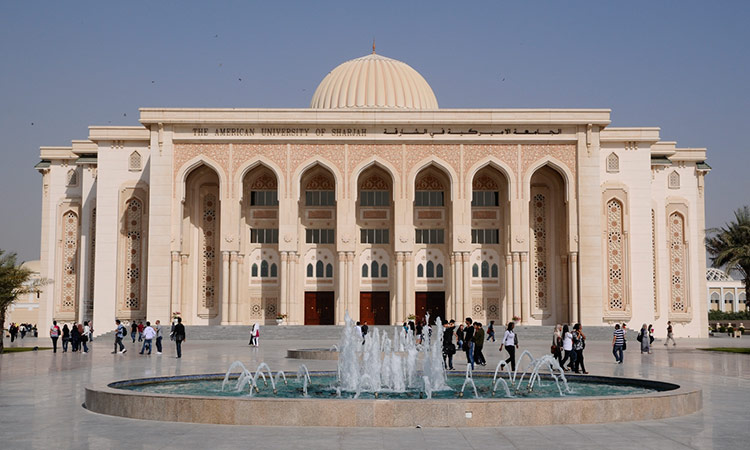 A researcher at the American University of Sharjah (AUS) is currently working on developing a Gulf Forecast System to study the climatological conditions and effects of natural and anthropogenic stressors on the Gulf’s marine and coastal environments.

"We are aiming to create a home-grown environmental model that can predict the impact of environmental events happening in the Gulf on the UAE coast. For example, when Dubai created the Palm Island, it sought foreign expertise and used similar models for their work. What we aim to do is it to create a model the UAE can benefit from and train its local talents to use instead of looking for expertise from abroad,” said Dr. Edmo Campos, Research Fellow at the Department of Biology, Chemistry, and Environmental Sciences at the College of Arts and Sciences at AUS.

The AUS environmental modelling system will include modules for the investigation of physical and biochemical processes to drive decision making on issues related to designing coastal observing systems, support nearshore and offshore industry operations, and protect the environment. For example, if an oil spill happens somewhere in the Gulf, this model will be able to predict its impact on the UAE coast. 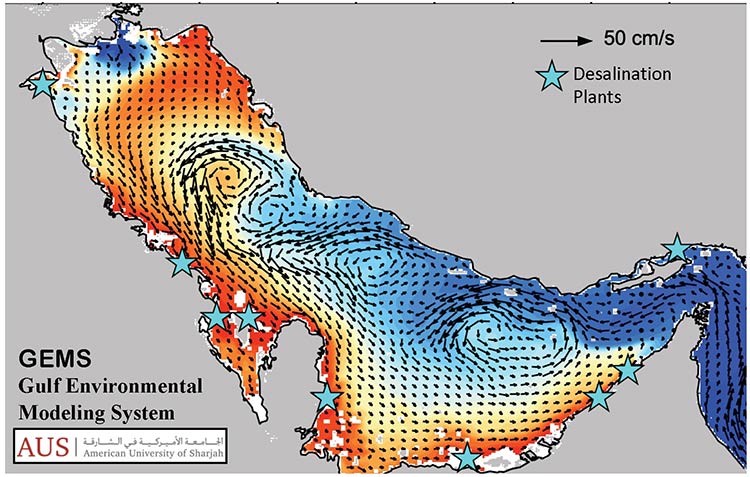 The AUS environmental modelling system will analyse the Gulf’s salinity and temperature.

"The system would analyse the Gulf’s salinity, temperature and other factors and trace where the changes have come from. Results of preliminary experiments show that the northern coasts of the UAE are exposed and could be particularly vulnerable to environmental events occurring elsewhere in the Gulf. Test cases run with Lagrangian tools show that significant fractions of particles released in different locations of the Gulf eventually reach the coastal region, especially as we go up north towards the Strait of Hormuz,” Dr. Campos added.

Several UAE government institutions have expressed interest in the project and are waiting to see the results, which should be ready by the end of next year.

"I am sure once we get to the testing phase, we will be relying on data from different stakeholders to check the accuracy of the model,” said Dr. Campos. He also noted that he has been collaborating with international experts on the subject to develop the tools for this model.

Dr. Campos has also been working on several research papers to study how events in the Gulf and the Indian Ocean (Gulf of Oman/Arabian Sea) can impact one another. "The Gulf is the water basin with the highest salt concentration in the world, with exception for the Dead Sea. However, the Dead Sea is an enclosed body of water while the Gulf is connected to the Indian Ocean. My research focuses on the impact of climate change on the Gulf and how that impacts the Indian Ocean,” he said. Other applications of the research include analysing the impact of desalination on the Gulf environment and on coral life. 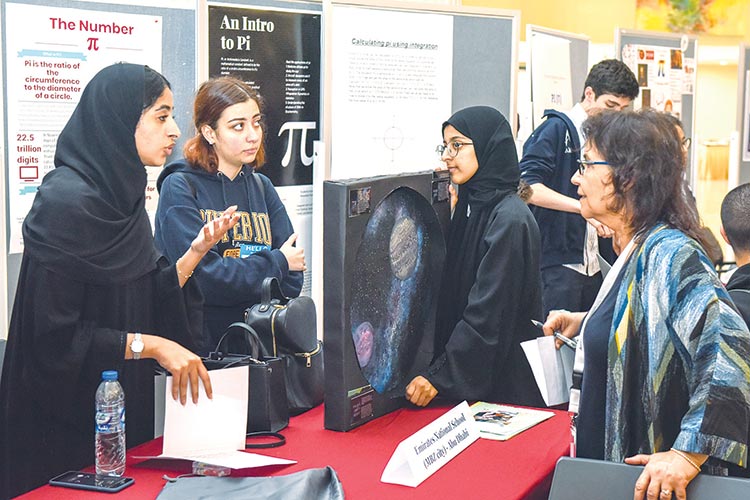 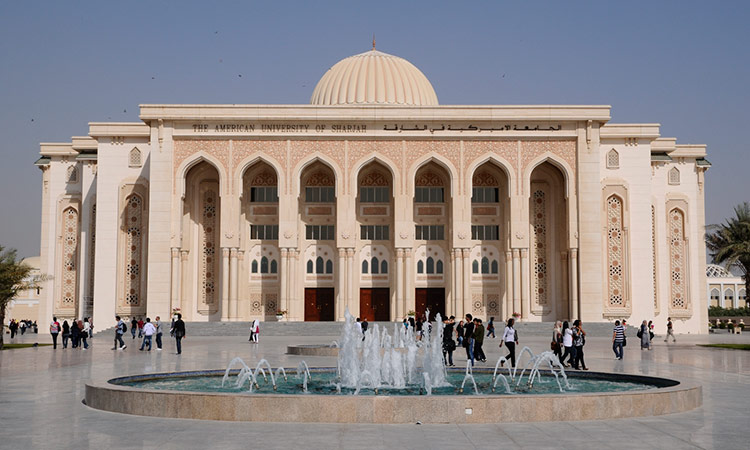 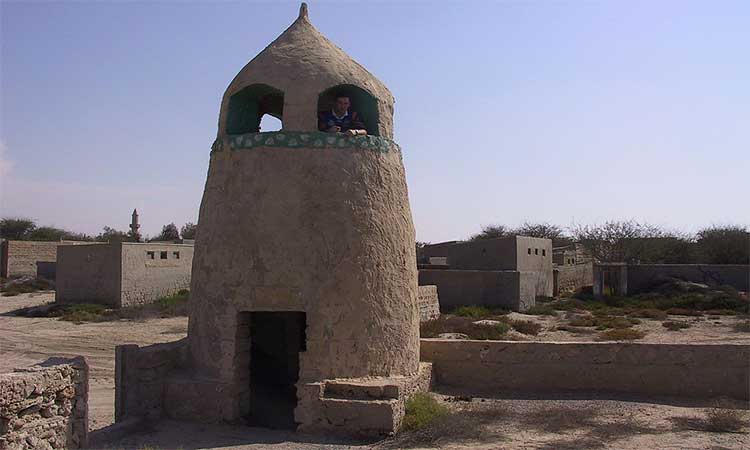 A recent research collaboration with Irthi Contemporary Crafts Council (ICCC) has seen multimedia design students from CAAD documenting the craft of perfume making in the UAE.