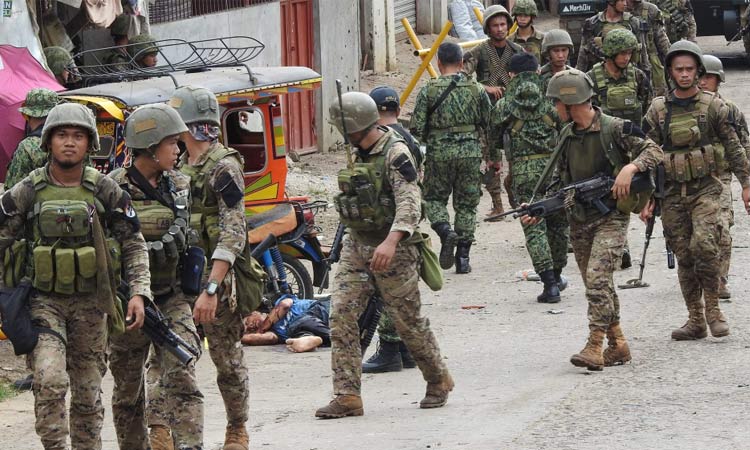 The suspects armed with an M16 rifle fired at the police station in Parang town on Saturday night then fled.

Two men on a motorcycle opened fire on a police station in the southern Philippines, killing two officers and wounding two others in a far-flung province long plagued by terrorism, police said Sunday.

Police investigator Nizar Bakun said one of the suspects armed with an M16 rifle fired at least seven times at the police station in Parang town in Sulu province Saturday night then fled. Two of four police who were hit in the attack died on the way to a hospital.

Bakun told The Associated Press by telephone that the attackers have not been identified but Abu Sayyaf militants and local drug traffickers were among the main suspects.

A stronger anti-terror legislation, which Congress passed and sent to President Rodrigo Duterte for signing into law, targets such groups as the Abu Sayyaf, a small but violent group blacklisted by the United States and the Philippines as a terrorist organization for ransom kidnappings, beheadings and bombings.

Opponents, however, have raised alarm over the legislation, which would allow the detention of suspects for up to 24 days without a warrant or criminal charges. They say it threatens the freedom of the press and ordinary dissent with its broad definition of terrorism.

A few hundred Abu Sayyaf militants still remain in impoverished Sulu and outlying island provinces, mostly on the run from constant military offensives. Many have surrendered or have been killed or captured in recent years. 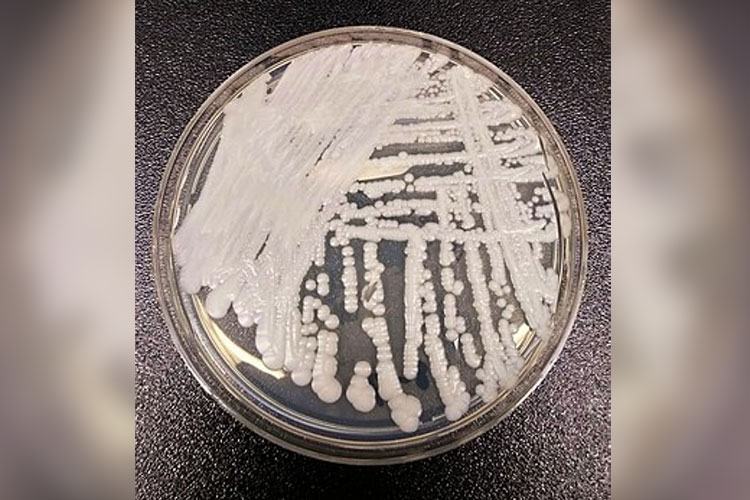 The Centers for Disease Control and Prevention (CDC) has revealed the outbreak of an untreatable 'superbug' at two hospitals and a nursing home in Dallas and Washington respectively.