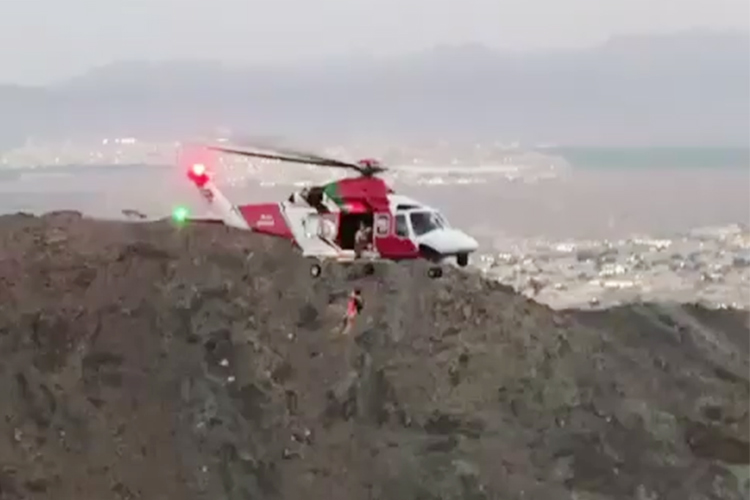 A chopper airlifts the missing man from Dibba mountains.

The UAE National Search and Rescue Centre in coordination with the General Command of Fujairah Police, carried out a rescue and medical evacuation operation for a 24-year-old Emirati man.

A report received from the Fujairah Police Operations Room stated that a person stuck in the Dibba Al-Fujairah mountains was healthy, but was unable to come down the mountain.

The operations room team of the National Search and Rescue Centre traced the site.

The efforts of the field team helped retrieve him from the location and then transferred him to the Dibba Fujairah Hospital for necessary treatment.

Special precautionary and preventive measures were taken into account in the light of coronavirus.

The Dibba Police Department said that the missing man’s brother filed a report.

It said that his 24-year-old brother had gone out to the mountains more than a week ago and had not contacted him since.

The security teams at the Fujairah Police said that the man was missing for several days in the mountainous areas of Dibba.

Colonel Said Rashid Al Zahmi, Director of Dibba Police Station, said that the security teams were alerted on Thursday about a person who went missing in the mountainous areas of Dibba.

The rescue teams started the search operation in the mentioned area with the help of the air wing in the emirate, added Al Zahmi.

The UAE and the Sultanate of Oman rescue teams joined in to find the person in the rugged terrain.

The search continued for three days in a row involving competent teams from the National Search and Rescue Centre and the Civil Defence department, along with a number of citizens. 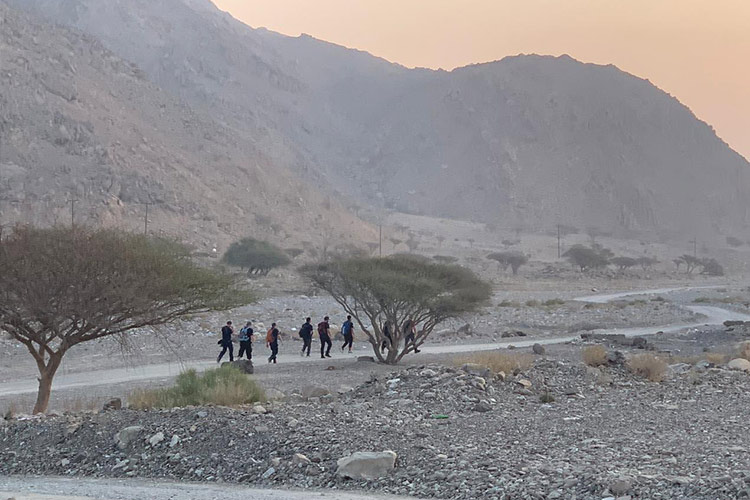 Last week, the search and rescue team of the Air Wing Section at the General Command of Ras Al Khaimah (RAK) Police rescued a senior citizen, who was suffering from severe pain in the spine and some other pains, and was at an altitude of 5,000 feet. 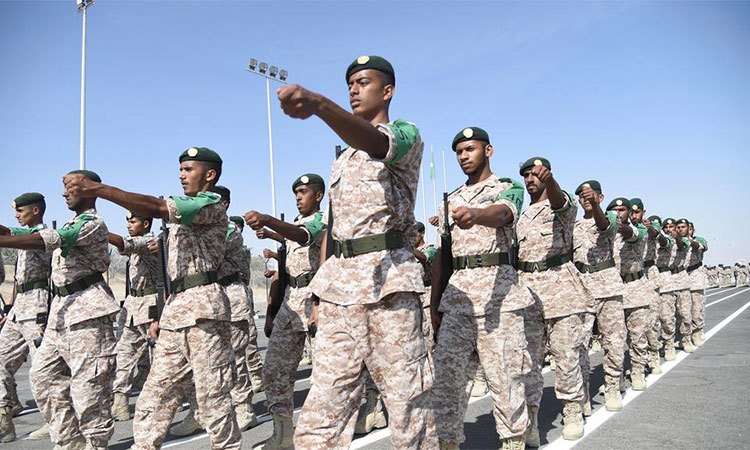